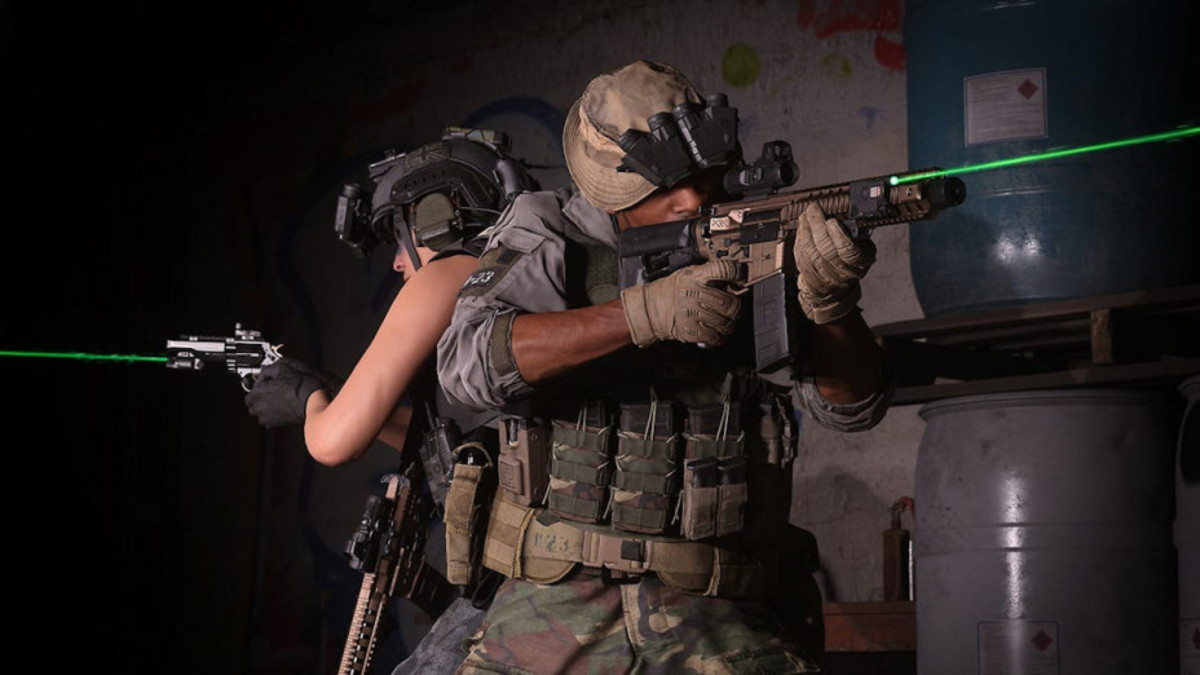 While there’s still no Call of Duty: Modern Warfare patch out for this year, Infinity Ward has taken to the studio’s official website to announce a few key things such as some of the Modern Warfare upcoming fixes, a new weekly schedule of studio interaction with players and more.

Gunfight 3v3: Aside from the Gunfight 1v1 playlist we rolled out this week, we’re working on another version of Gunfight, 3v3!

Gunfight Tournament: It was incredible to see so many people jumping into the Gunfight Tournament Beta back in November and we plan on bringing tournaments back once we’ve squashed a few bugs and added in new rewards.

That’s just a taste of things we’re working on, so keep an eye out for these and more in future updates!

Aside from that, the studio has also listed some of the Modern Warfare upcoming fixes the studio is currently tracking.

Below is a short list of issues we’re currently tracking…

In addition to that, there’s now a Modern Warfare Trello board where the studio has listed some of the known issues.

Also, just in case you didn’t see it, Infinity Ward mentioned last week that they are aiming to do a better job of communicating with their player base when it comes to the game, and that’s starting at a yet-unspecified date.

The studio will, of course, share the patch notes for game updates and more. This is definitely a step in the right direction for Infinity Ward and the game as a whole, as this is better than the studio only interacting when there’s a new patch released.