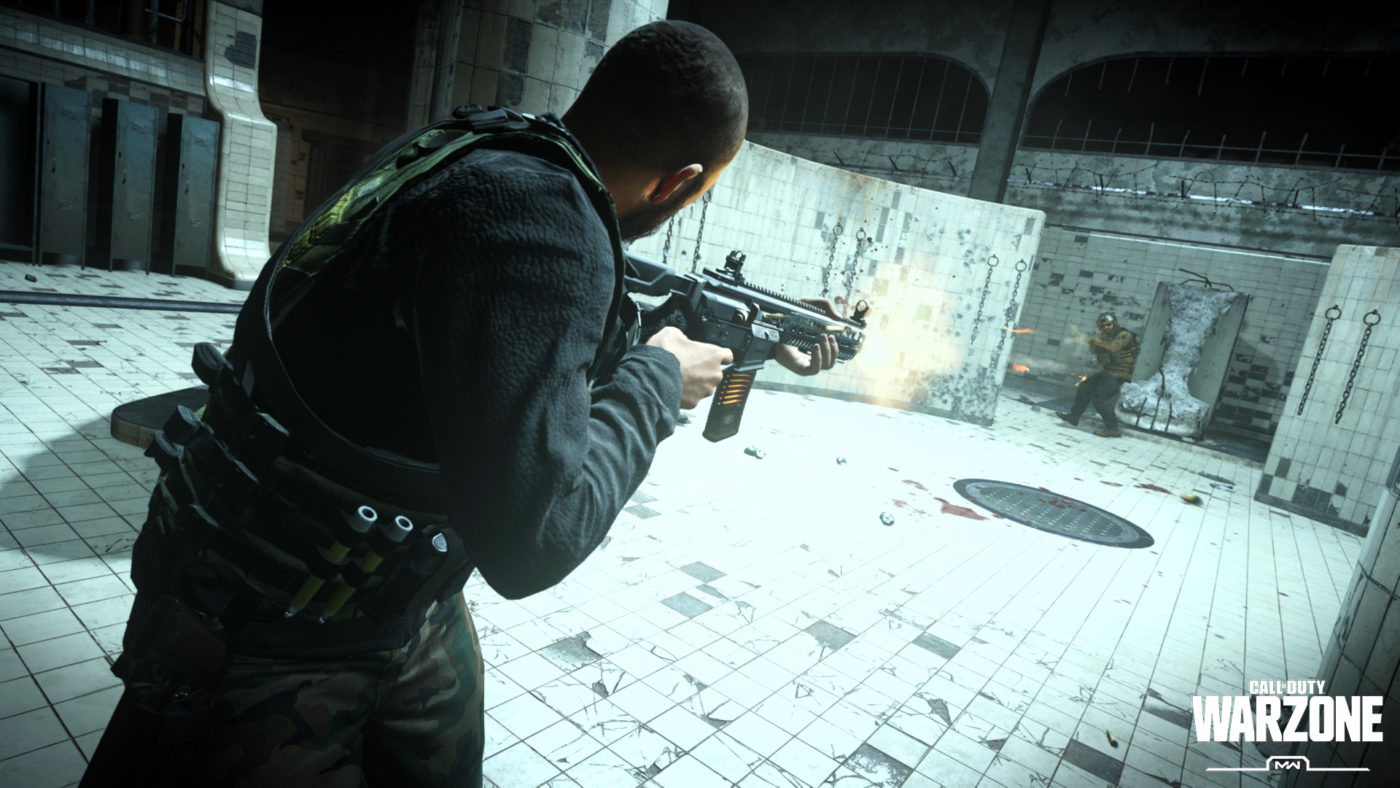 Chances are, there’s bound to be a stealth nerf (or buff) included in this Modern Warfare update today May 19 patch, and once we know of ’em, we’ll be sure to let our readers know. Same with any datamined info that’s bound.