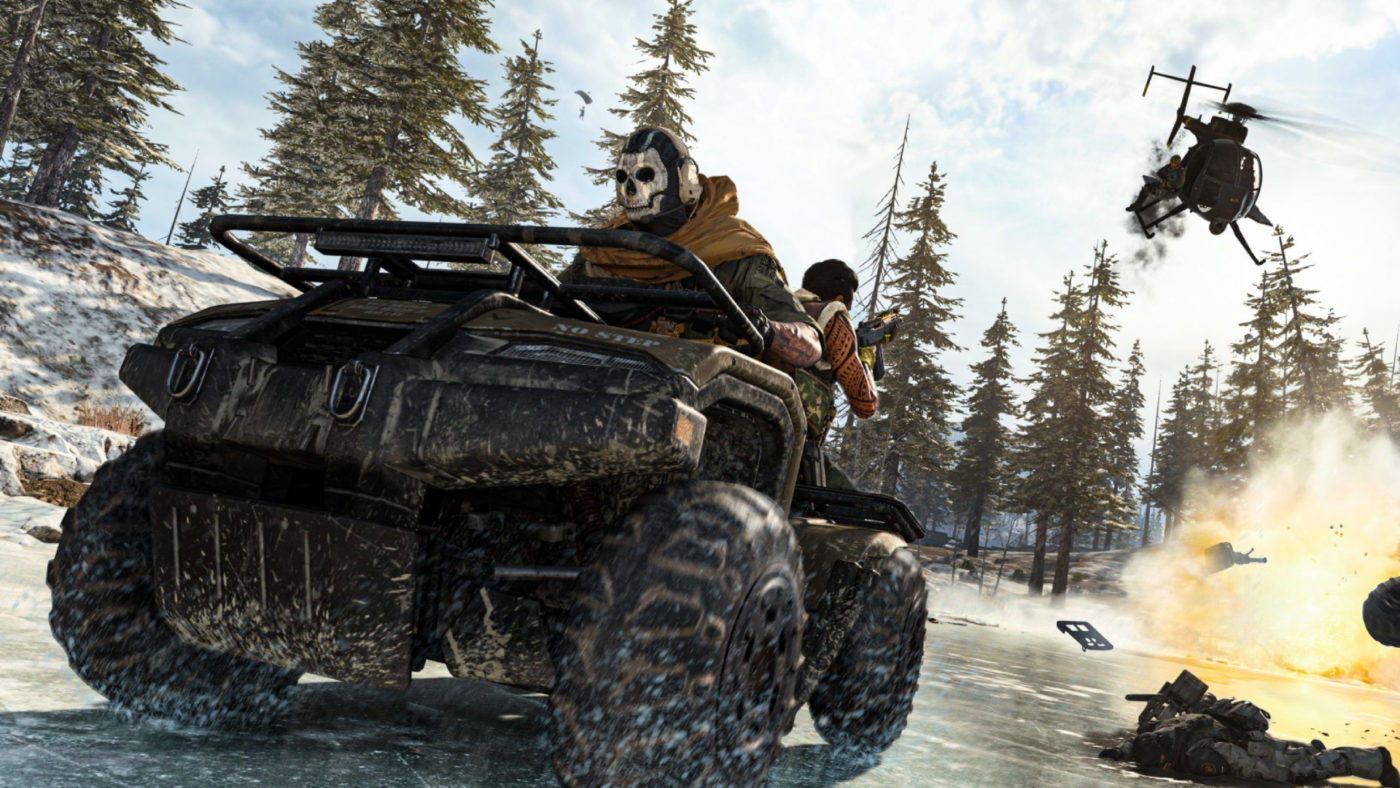 Shoot the Ship is back! I’d have loved to see Rust included there, but I’ll take what I can get.

If you spot any gamepl-related changes in today’s playlist update, let us know down below in the comments.