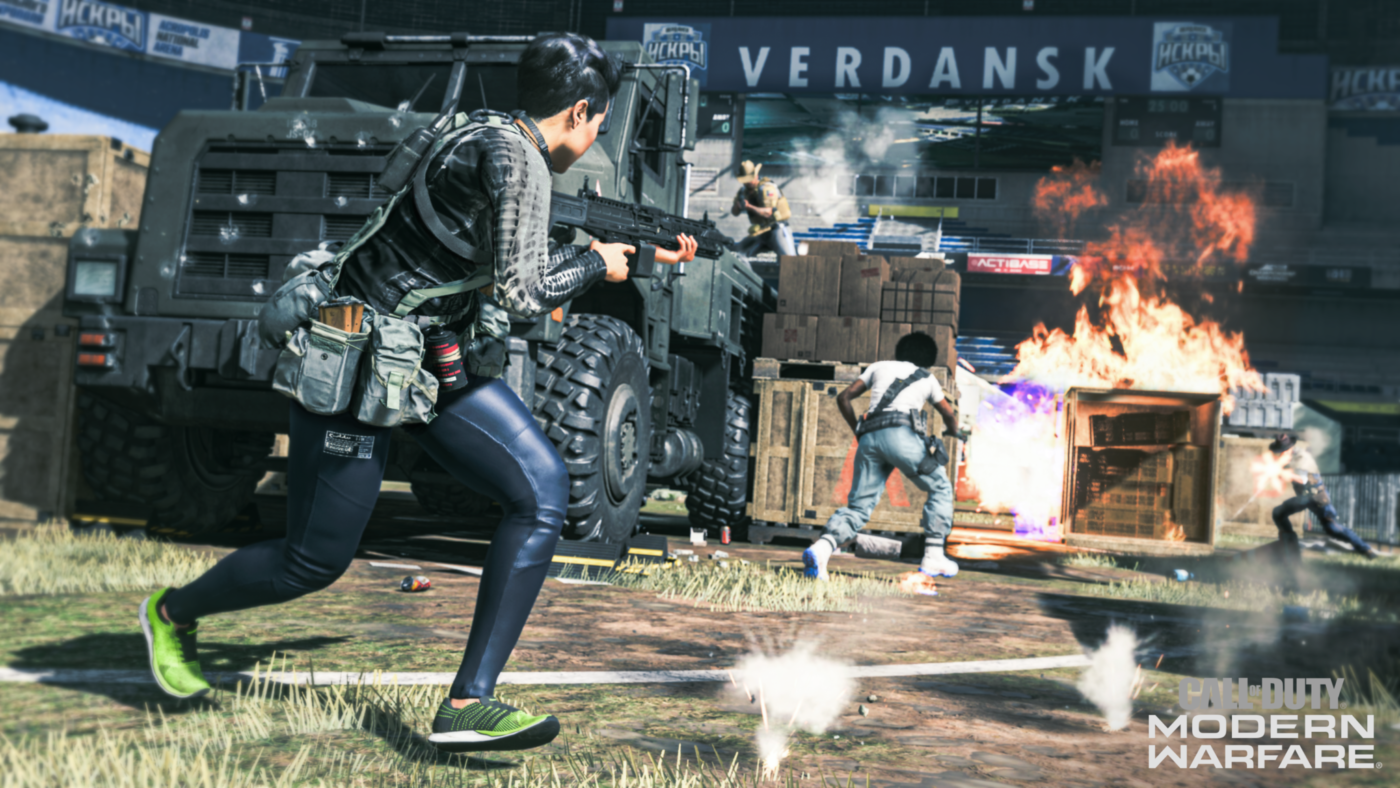 Just a few days ago, Infinity Ward released the Call of Duty: Modern Warfare and Warzone Season 5 mid-season update (version 1.26) that brought in new content, and of course, gameplay changes. While the studio has released the patch notes, it seems there’s once again a bunch of hidden changes! Check out the Modern Warfare & Warzone update 1.26 stealth changes below.

Changes under general applies both to Modern Warfare and Warzone.

MP5 seems to be zoomed in a bit more, though it’s barely noticeable. Check out the screenshots from Xlcusive Ace’s latest video talking about the changes: 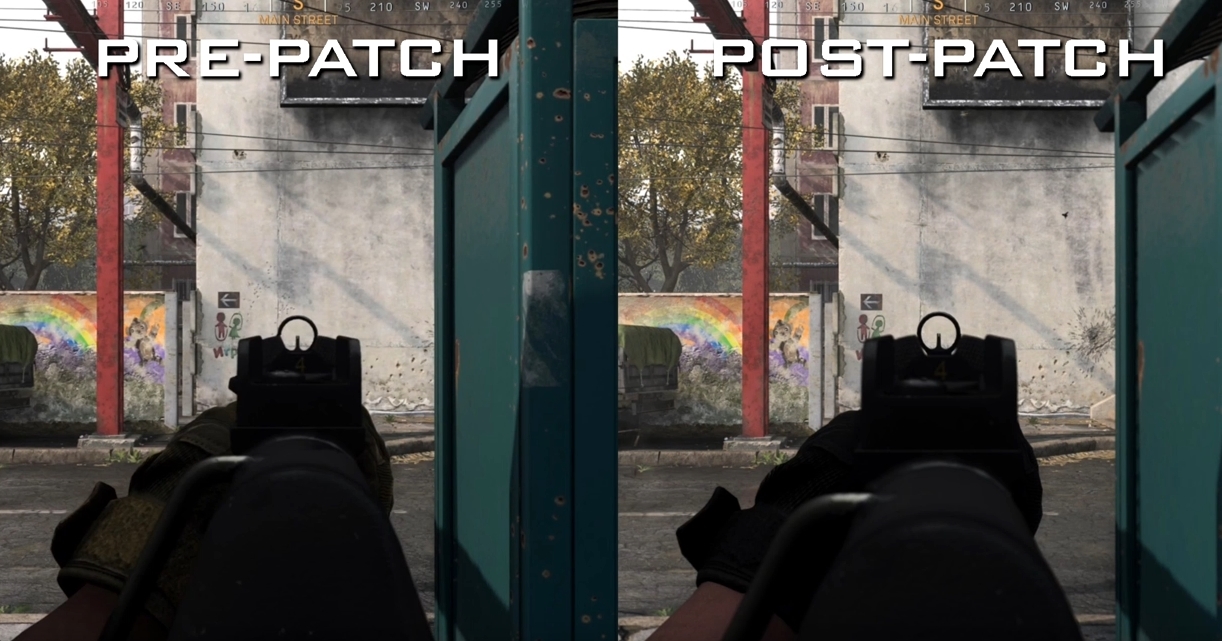 Here’s an overaly of the MP5 to better understand the change: 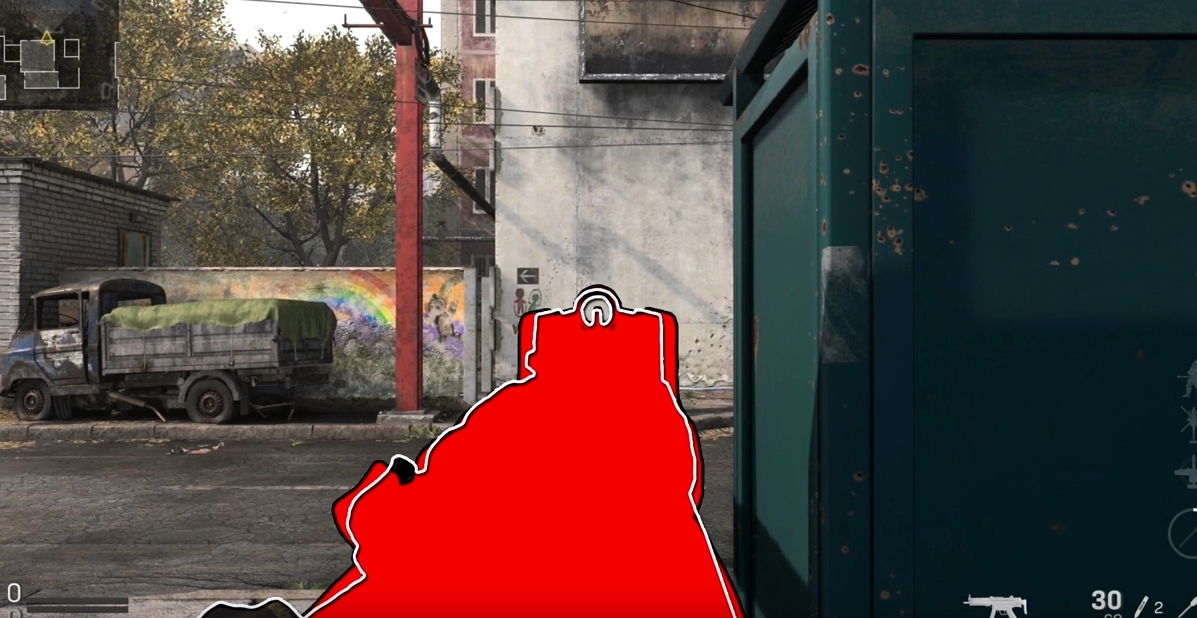 Infinity Ward changed the grip of the AK47 when using the RPK barrel. It now obscures the aiming reticle when you’re using iron sights! It’s practically unusable if you’re going with the iron sights with the RPK barrel attachment. 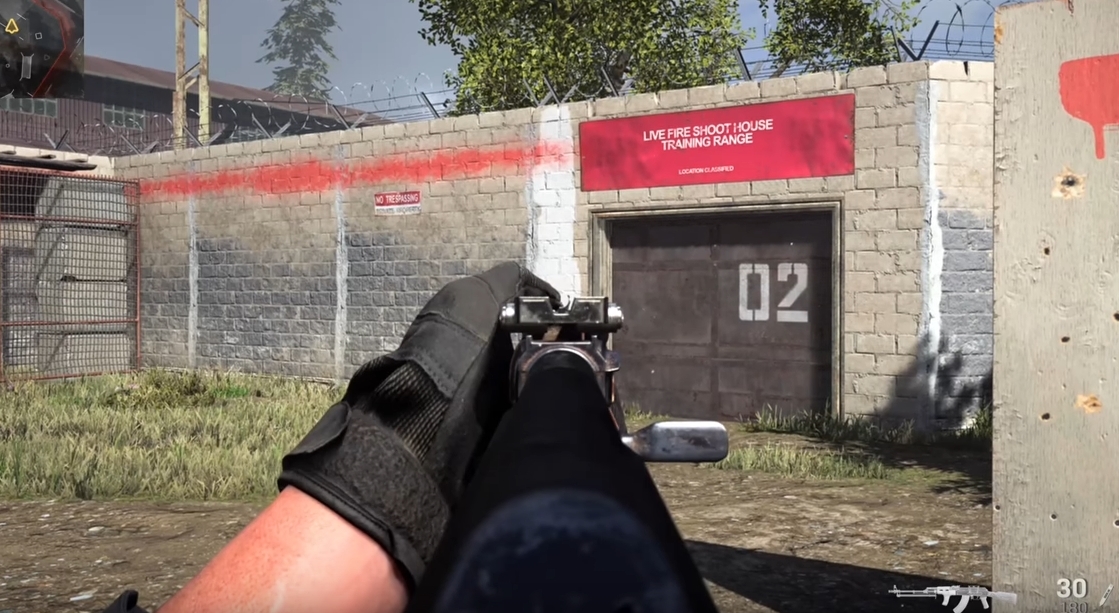 Dragon’s Breath Rounds added to ammo choices. Players will need 10 slide kills with the weapon to unlock it, though the challenge seems to be bugged currently. 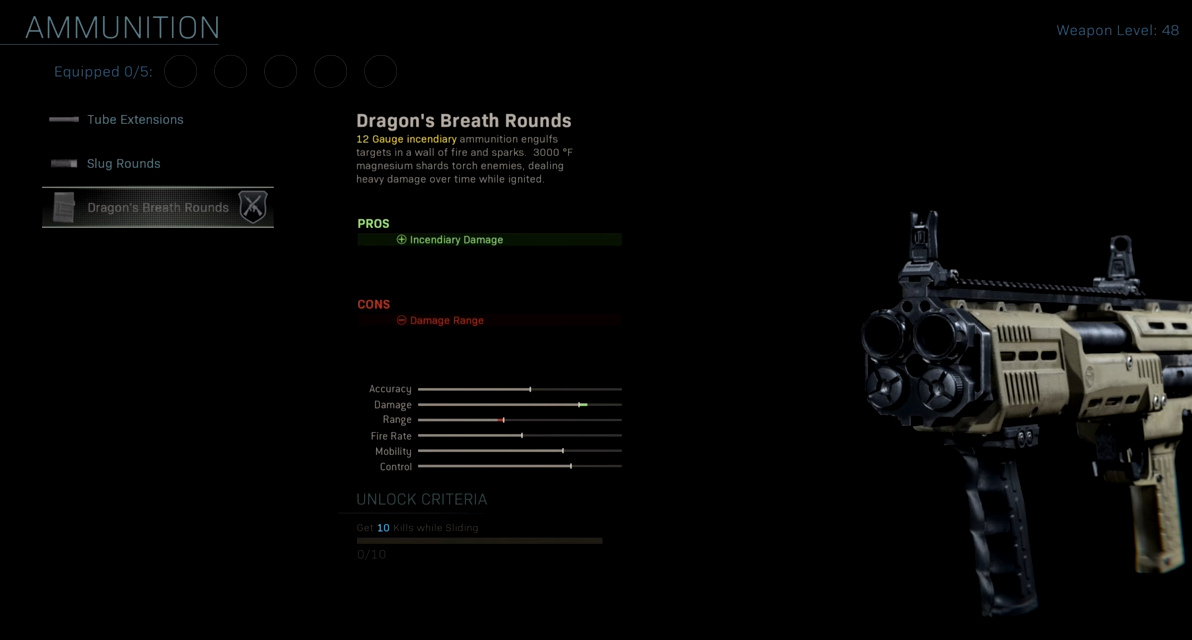 A new “Low Blow” medal has been added for getting kills while sliding.

That seems to be it so far. We think there’s more that’s just not discovered just yet. If you spot any, send us an email and we’ll check it out! If it’s legit, we’ll add it to the post

In other Call of Duty news, Black Ops Cold War has finally been revealed! Check out the reveal trailer here, with the multiplayer reveal coming on September 9! It will feature crossplay, cross progression as well, which you can read about here.