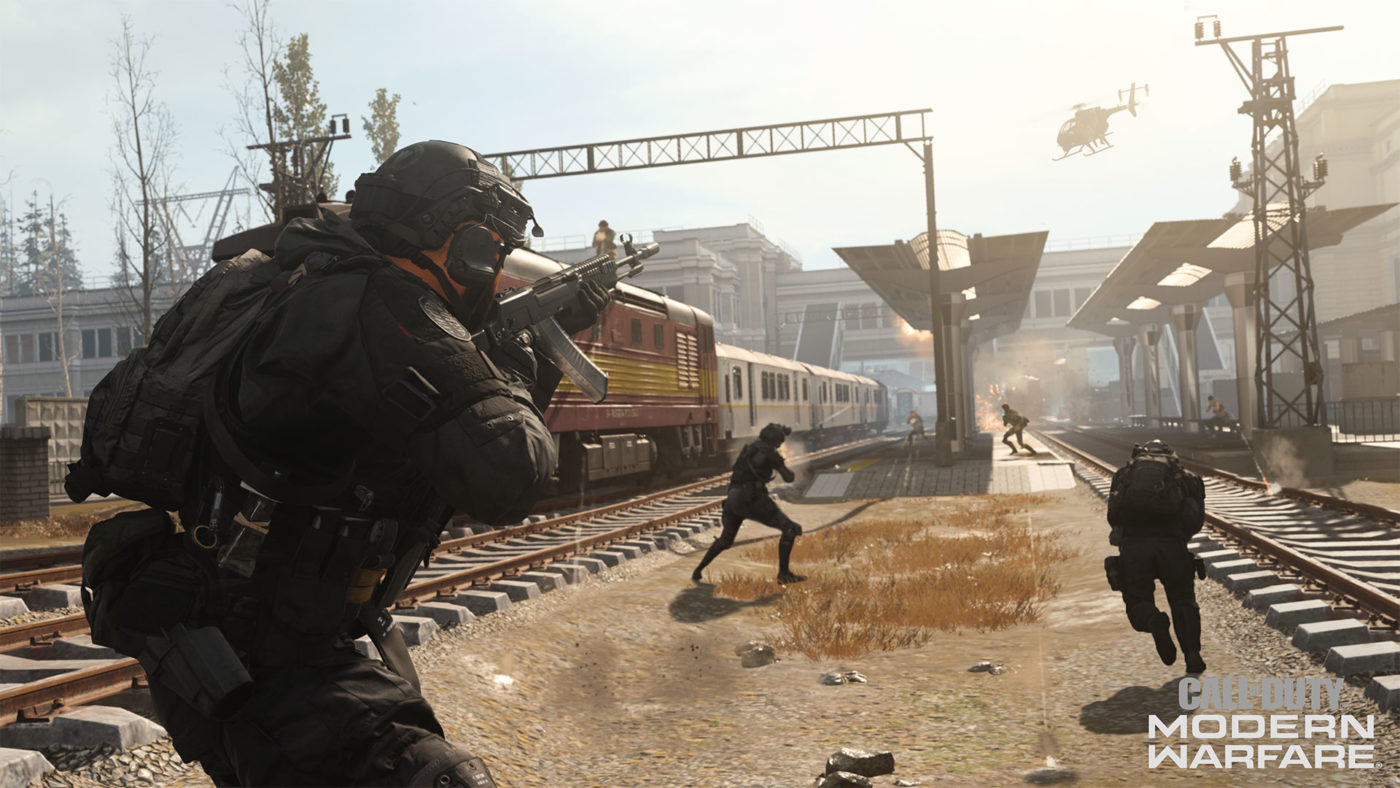 Just yesterday, Infinity Ward mentioned that they were working on two patches for Call of Duty: Modern Warfare and Warzone with one including weapon tuning changes, and another for fixes. Thankfully, the Modern Warfare & Warzone update today August 11 patch is now out, and it’s the one for weapons!

Not a bad server-side update. Hopefully, the next update that includes the graphical corruption issue with weapons is rolled out soon as well.

In other Call of Duty news, Activision is gearing up for the Call of Duty 2020 reveal and it’s using an elaborate puzzle in doing so! While the inital puzzle set has been solved, the next step in this puzzle-solving marketing gimmick will be announced this Friday.