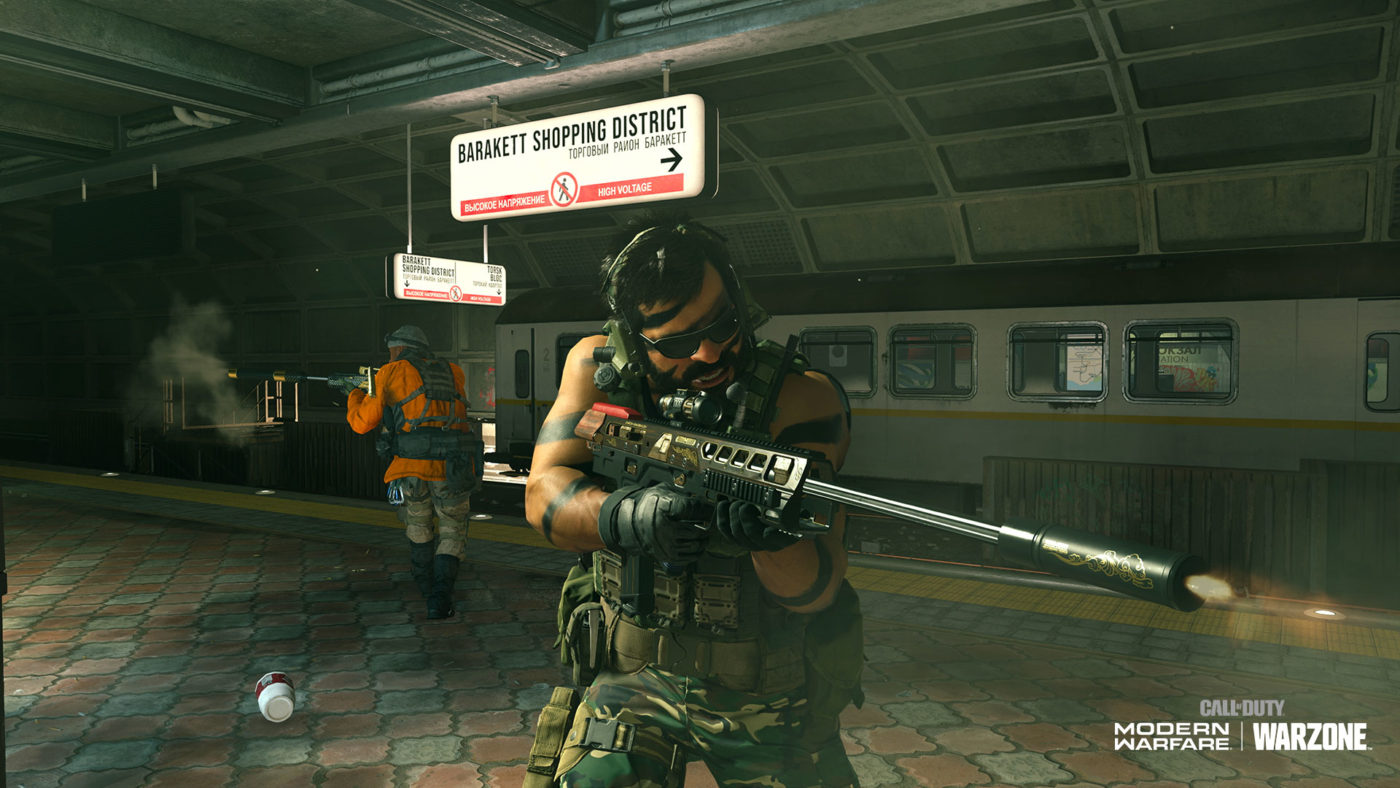 Note that there is no actual download for this update, as it will automatically be applied once you connect to the game’s servers.

If there are any stealth changes made in this server-side patch (which we doubt), we’ll let our readers know. If you spot any changes not mentioned above, let us know down in the comments.