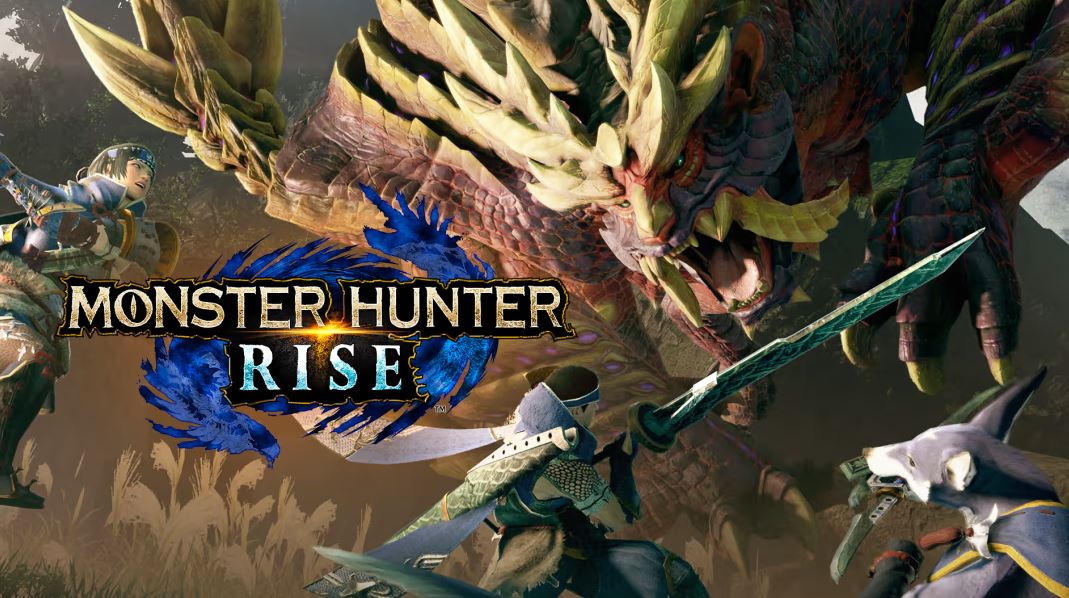 The Monster Hunter franchise reigns supreme in one of the biggest gaming platforms, as the newest title Monster Hunter Rise hits 109K concurrent players on Steam. This makes it the second biggest Capcom game on the platform just behind Monster Hunter World!

Posted on a thread on ResetEra by user dex3108, MHR has taken up a huge amount of players on Steam, with over 109,000 players playing the game and peaking actively with every update on the chart. This is in stark contrast to Capcom’s other big release last year in Resident Evil Village, which only has over a 1,500 players and peaked at 106,000 plus users in the last six months. Monster Hunter World still rules the charts with an all-time peak of 334,000 plus users in the past 4 years. However, it only has a concurrent player count of over 26,500 players right now.

Monster Hunter Rise was first released for the Nintendo Switch before getting ported over to PC this week. Here’s the overview from the game’s official Steam page.

Rise to the challenge and join the hunt! In Monster Hunter Rise, the latest installment in the award-winning and top-selling Monster Hunter series, you’ll become a hunter, explore brand new maps and use a variety of weapons to take down fearsome monsters as part of an all-new storyline. The PC release also comes packed with a number of additional visual and performance enhancing optimizations.

Dying Light 2 Post-Launch Support to Last at Least 5 Years, Xbox One Gameplay Out Later This Month