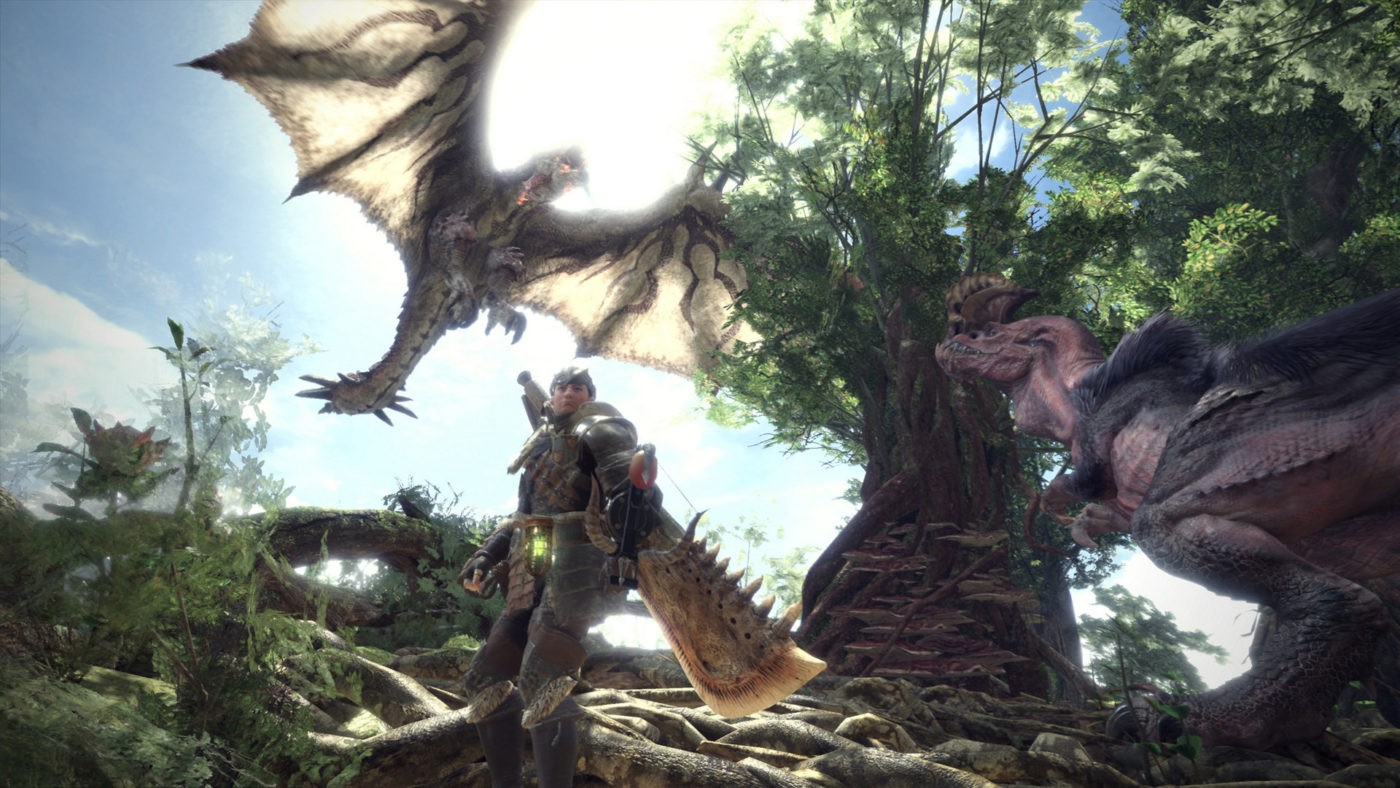 In an interview with German gaming site Mein-MMO, Monster Hunter: World director Yuya Tokuda detailed how long the game’s campaign takes to complete. Tokuda said that the average player should expect around 40-50 hours of game time.

Here’s the relevant snippet from the (Google-translated!) interview:

Mein-MMO: How long will the players be estimated to play on average? Does Monster Hunter World have something like an end game?

Tokuda: I guess it will take about 40 to 50 hours , depending on the type of player , to complete the story. But it would not be a monster hunter game if it had no content that you could enjoy in the back. Players can continue to forge and upgrade their favorite weapons and armor after the story is over.

The game’s producer, Ryozo Tsujimoto, also chipped in with the mention of weekly event quests and free updates.

Fujioka: Not only that! We will also post weekly event quests and free updates that players can enjoy after the launch.

You can read the full interview here.

Is 40-50 hours enough for you Monster Hunter fans? Let us know!

World of Warcraft Christmas Event Starts, Here’s What to Expect