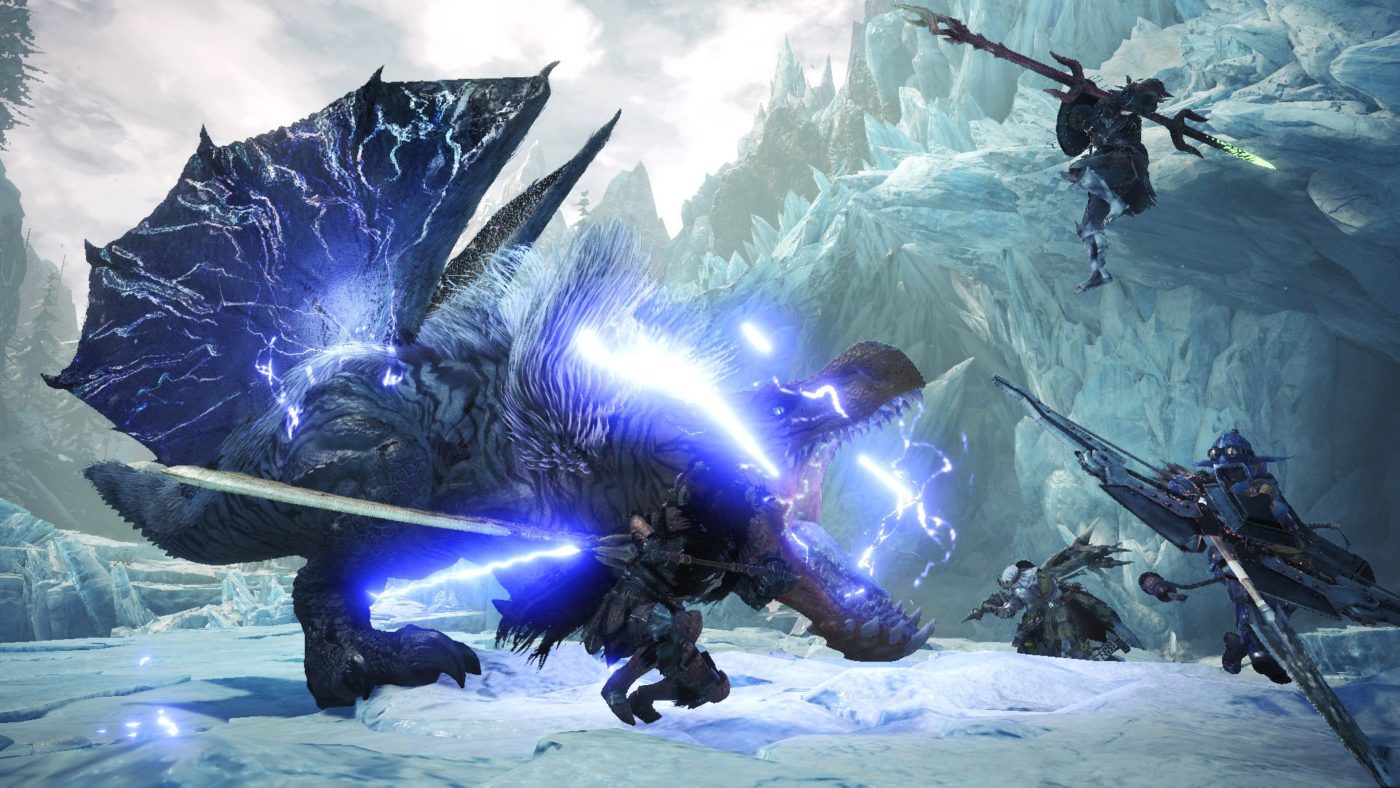 Monster Hunter World: Iceborne trophy list has popped up online, including over 50 new challenges for players to earn. The expansion releasing in Sept. will have a platinum trophy earning every trophy in the game titled, “Conqueror of the Hinterlands.” Check out the full Monster Hunter World Iceborn Trophies list below.

Iceborne features the new land, Hoarfrost Reach, and the research commission’s search for a Legiana from the ancient forest. There’s also a slew of new monsters as well.

Trophies included in the full list on Exophase, feature challenges such as, raising the region level to 7, Capturing a creature with a golden gleam in the Hoarfrost Reach, and the Sweet Melody trophy, where players have to, “capture a creature that produces a beautiful melody.”


A few weeks ago Capcom hosted two betas on the PS4 for PlayStation Plus members. Monster Hunter World: Iceborne launches on Xbox One and PS4 September.6, 2019, with the PC release date to be announced later.