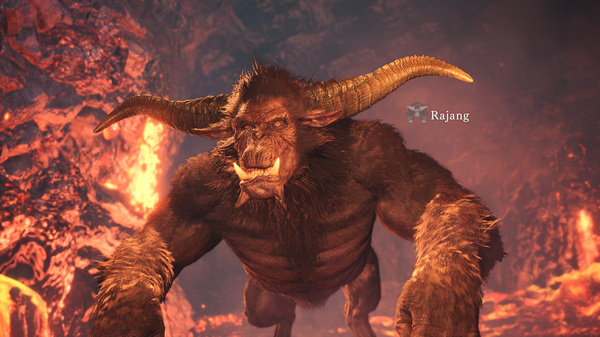 NOTE: Future updates will feature more adjustments to make it easier to play. Here are the adjustments currently in place:

Adjustment 2: Adjusted the drop rate of special tracks obtained from monsters in the Guiding Lands 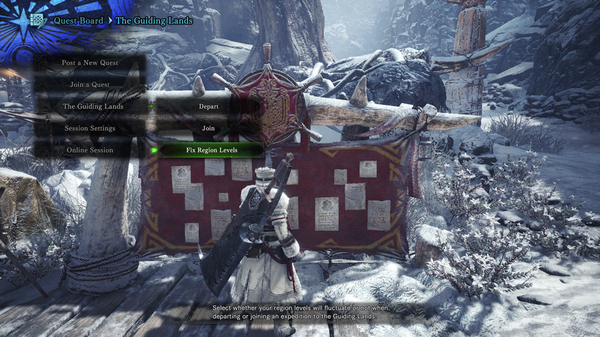 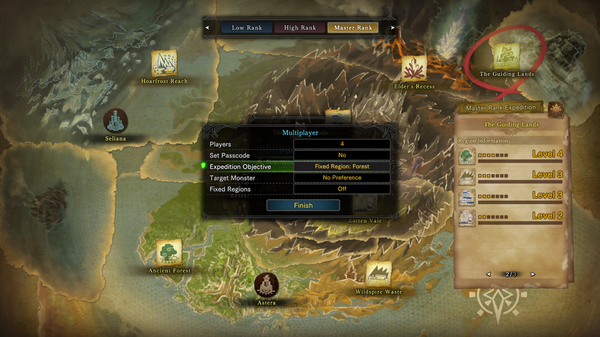 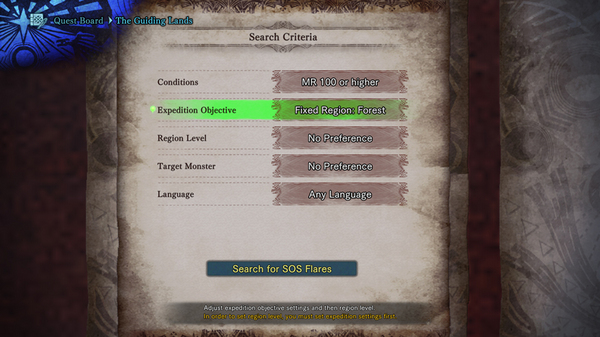 Adjustment 5: Locating monsters in the Guiding Lands will no longer affect region level

That’s a lot of changes, no?! If that’s not your bag, maybe Resident Evil meeting the game is! Here’s a preview of it.