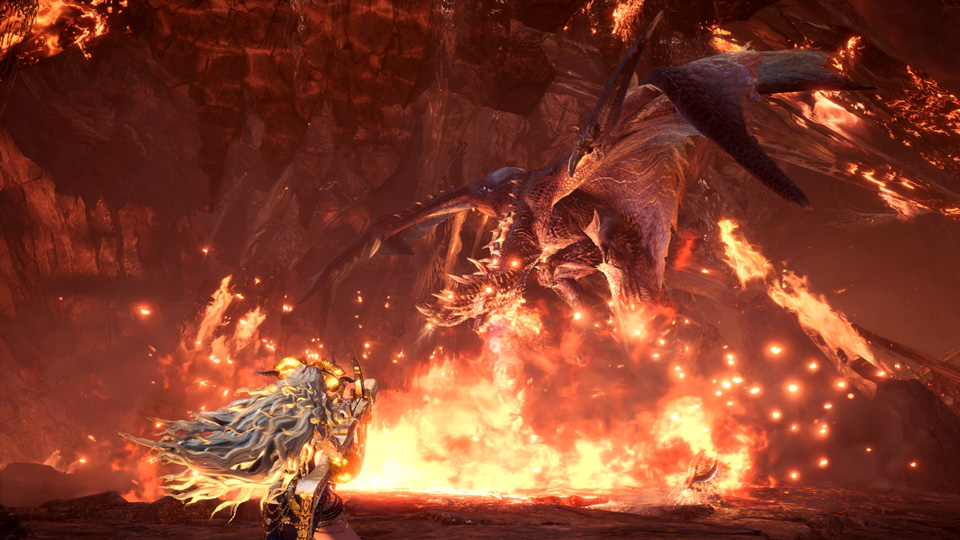 Speaking of Alatreon, go check out details about that quest along with the Frostfang Barioth here.