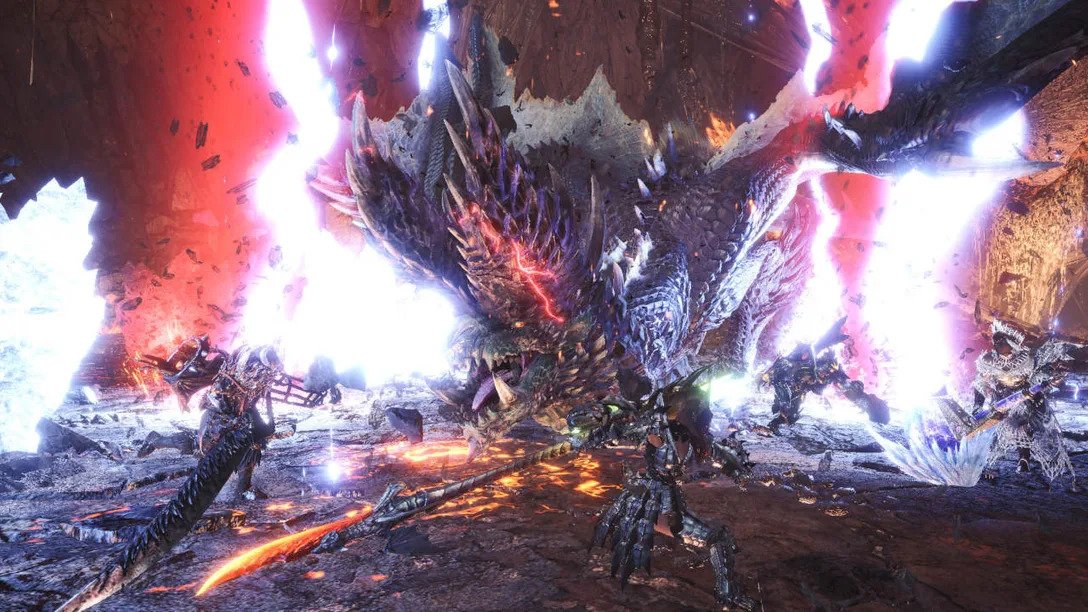 True to their promise, Capcom has released the Monster Hunter World Iceborne update 15.10 December 3 patch, (MH World update 15.10), and it includes bug fixes, a bunch of monster tweaks, new quests and more! Head on below for the official patch notes.

Not bad for a game that’s not getting any new content drops, no? In other Monster Hunter news, Capcom has confirmed that Monster Hunter Rise will include global matchmaking!