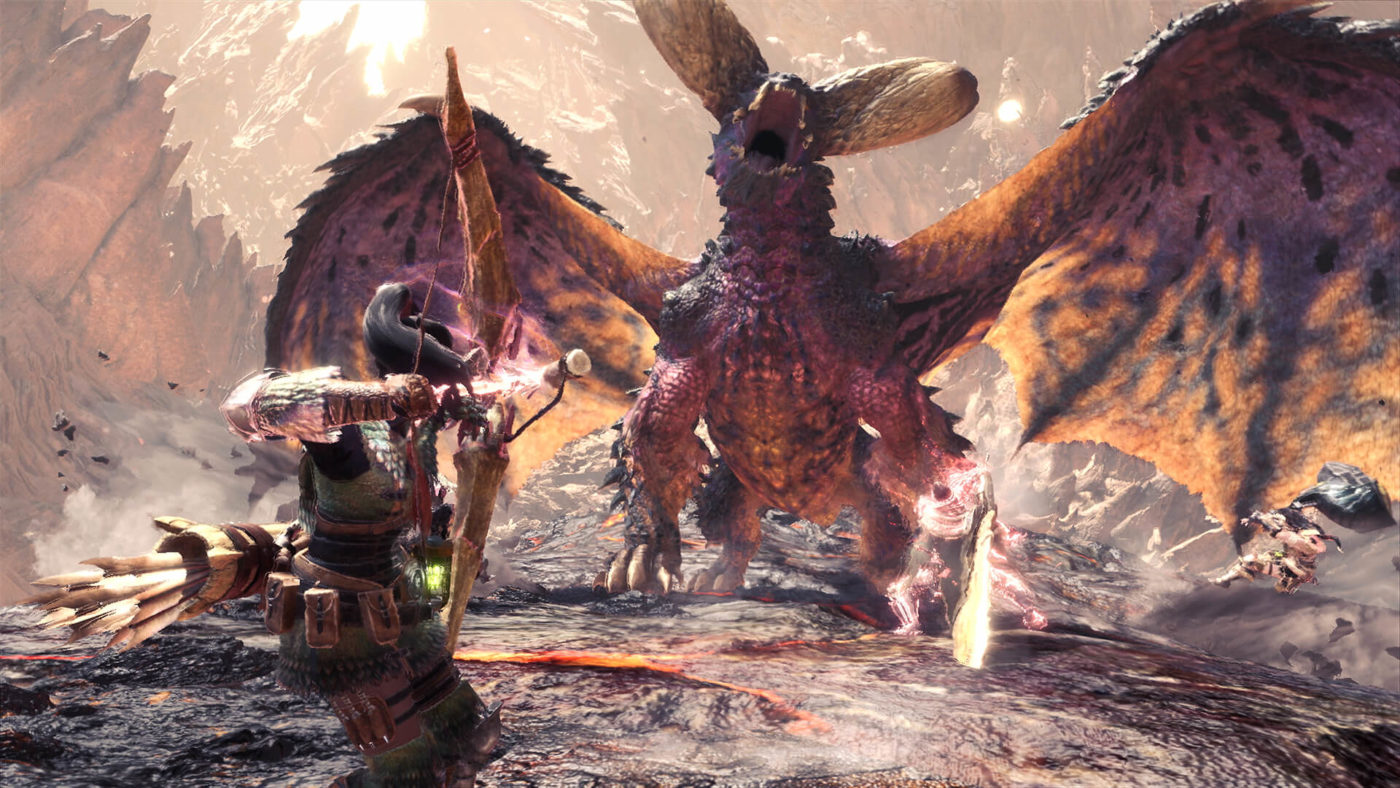 With Monster Hunter World being in the hands of the public for the past few weeks, the player base for the highly addicting game can agree on one thing: Nergigante is the toughest boss in the game (or one of the toughest). Due to his “Superman Dive” move having an abnormal hitbox that can also one shot you.

You can catch the video of it below:

Looking at the list of items, it seems that it would require a bit of grinding to achieve a similar build, as items such as the Cera Coilbender and the Non-Elemental boosts will require a farming and RNG to be on your side.

Horizon Zero Dawn Had “Functional” Multiplayer at One Point