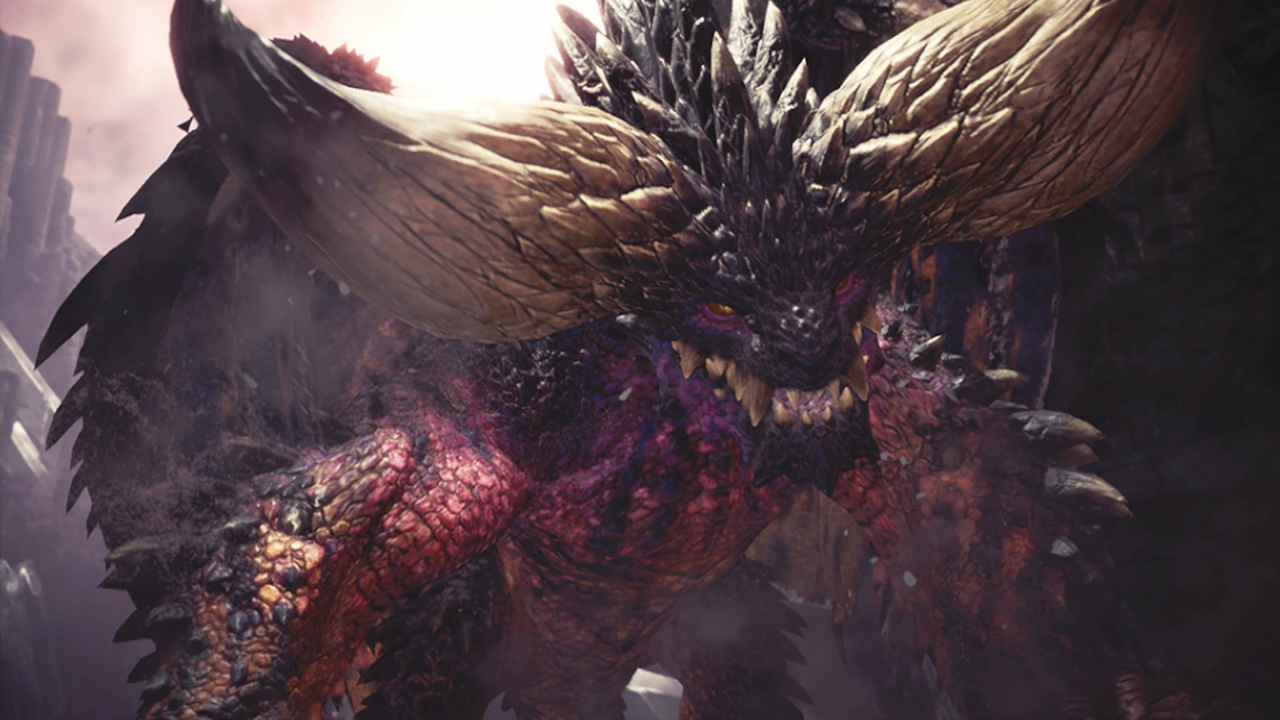 Slaying Negrigante is easier said than done, and this is where MP1st comes in! We’re here to talk about basic tactics about the angry dragon, and for those who want to know, the Monster Hunter World Negrigante weakness!

First off, Negrigante’s big weakness is the thunder element, with the dragon element coming in second. It might not look it since it’s not as obvious as say, using a water weapon against ice enemies, but there you go. Negrigante’s weakness is thunder, so make sure to farm a weapon that has good thunder damage. 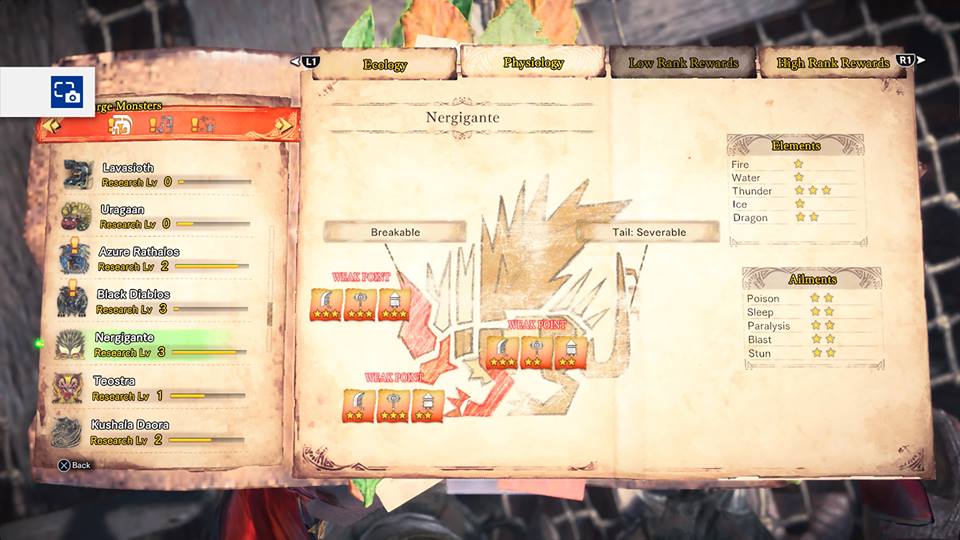 In case you couldn’t see the image above, Negrigante’s horns are breakable (more on that later), tail is severable, and the beast has three weak points, which players should aim for to get maximum damage.

Players will be able to get a fair amount of Negrigante material every time he’s slain. Much like other Elder Dragons, Negrigante cannot be captured/trapped, which means if you want the good stuff, be prepare to sever his tail, or break his horns.

Speaking of which, the ever-elusive Negrigante gem, which is used for a lot of Rarity 7 and Rarity 8 weapons can be obtained by sheer luck, or by breaking off Negrigante’s horns. Even if you don’t see it physically drop during combat, it usually is part of the overall rewards. 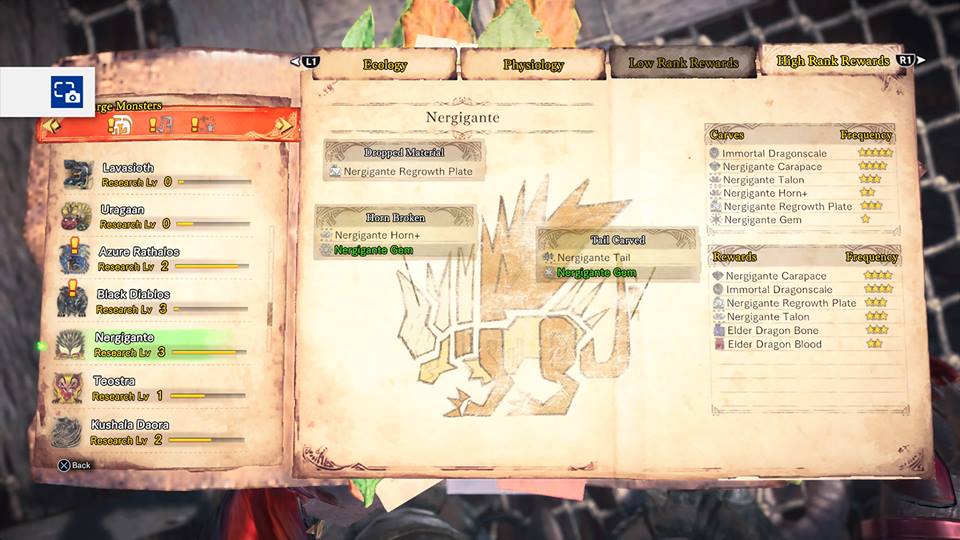 The good thing with Negrigante’s materials is, it’s fairly easy to make his set armor. Expect to slay him at least 4-5 times to get a few pieces forged. Remember: there are two kinds of Negrigante armor, so choose wisely. His set bonuses are a self heal that triggers for attacking enemies. It’s nothing super significant, but it’s useful to have.

Also of note, Negrigante’s max defense can be boosted with armor spheres once you’ve killed off Xeno’jiva.

Well, there you have it! We hope this quick guide helps you in tackling this monster. and we’ll be back to cover tactics with the other Elder Dragons soon! If you have any tips in taking down Negrigante, share ’em in the comments!