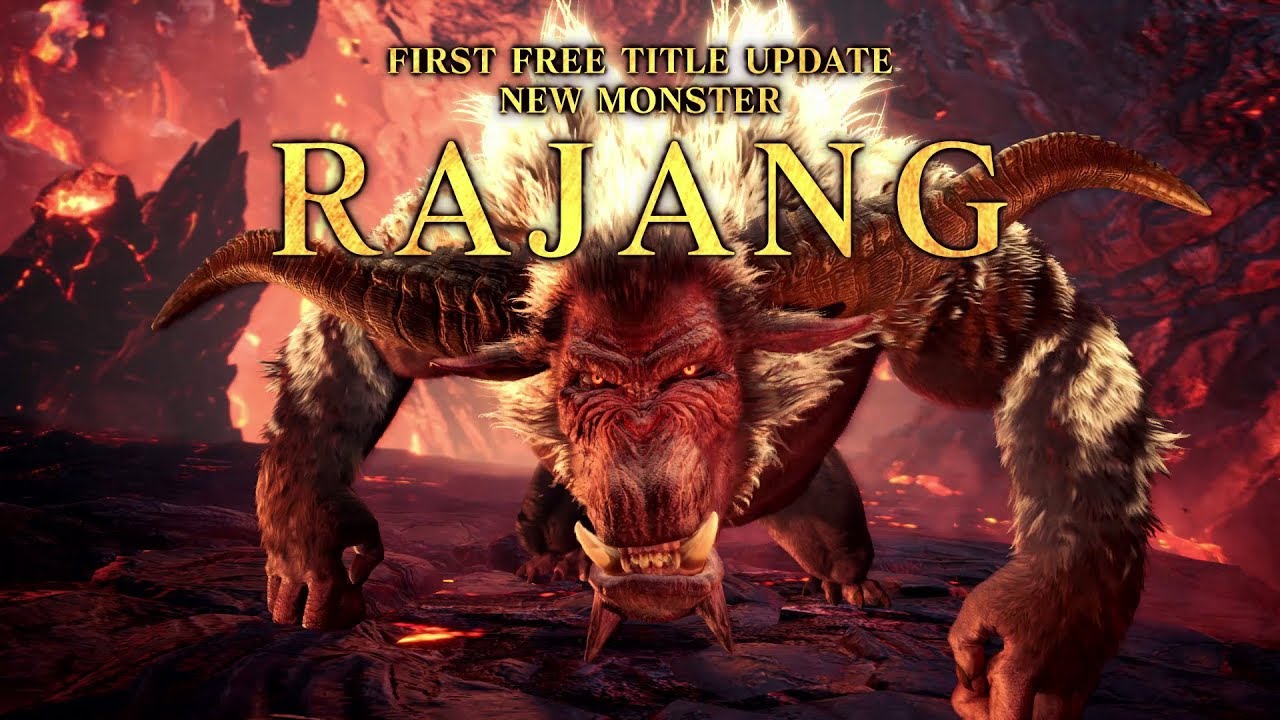 While Monster Hunter World is getting its first major (and possibly only) expansion in Iceborne later this week, that doesn’t mean those who own the base game will be forgotten. On the contrary, Capcom has today announced the Monster Hunter World new monster entering the game for free this October, and it’s the Rajang!

This gargantuan gorilla with horns looks very savage, and honestly, might rival Nergigante as the most piss-your-pants monster to date! Watch it in action now.

Hunters, get ready to face the pinnacle of physical strength and unforgiving aggression: the indomitable Rajang!

Aside from this Monster Hunter World new monster, Capcom is also giving away a free armor set as part of Iceborne’s release, and yes, this is for everyone.

Once this free content update is out in October, we’ll be sure to let our monster slaying readers know.