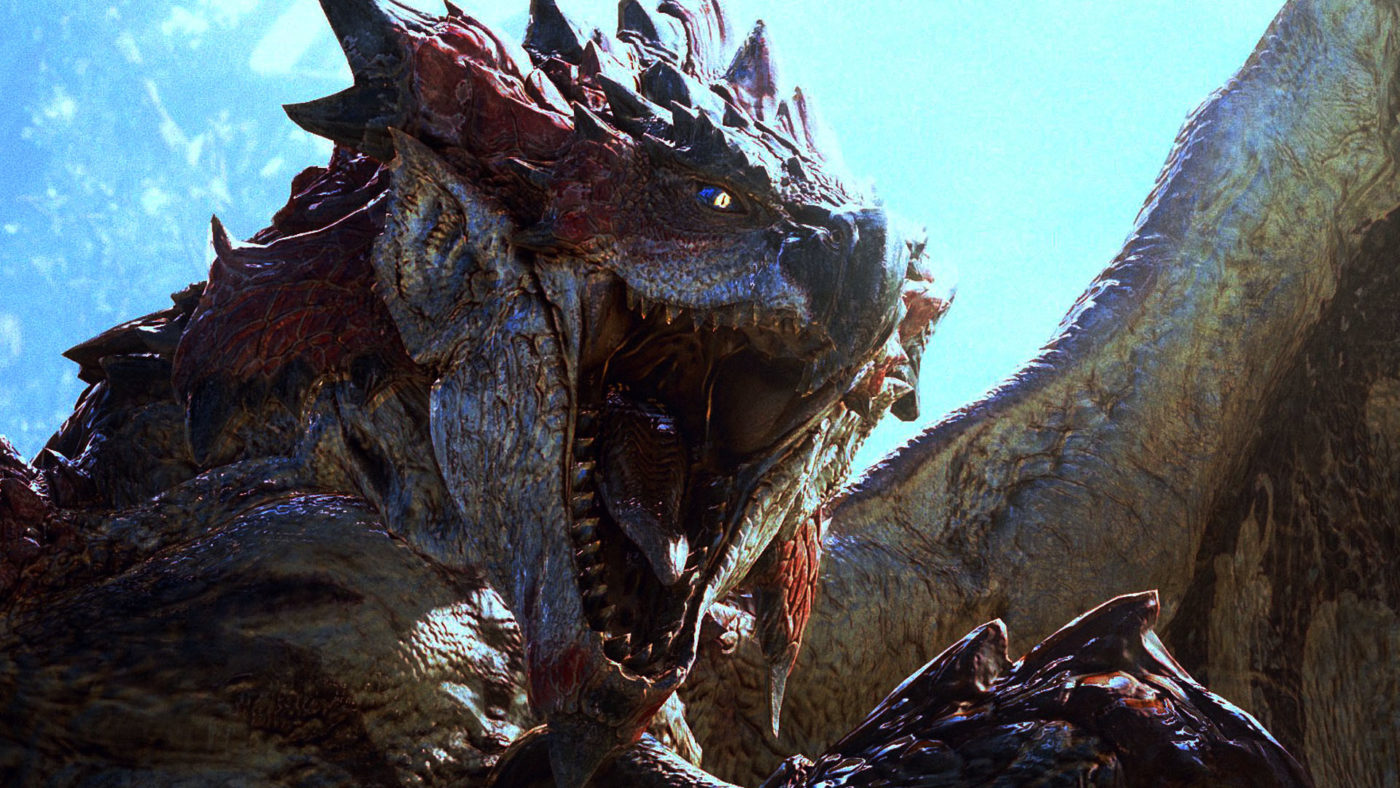 While PlayStation 4 and Xbox One gamers are already slaying away in Monster Hunter World, the PC crowd won’t get their turn until later this year. But what about those who game on the Nintendo Switch? Well, it seems World won’t be brought over anytime soon.

We’re aware of that request. However, taking into account various conditions, bringing Monster Hunter: World now for release is difficult. The reason is that the Switch has different functions from other stationary consoles as well as different players.

From now on, we’re looking at how we can support the Switch with our games, and that also includes Monster Hunter.

That doesn’t sound good, doesn’t it? What makes this doubly painful for Switch owners is, the Monster Hunter franchise has always been known as a portable game, and it managed a ton of success on Nintendo’s 3DS platform. This doesn’t mean it’ll never appear on the Switch, but the words released so far aren’t exactly the beacon of hope Switch owners are looking for.

In other Monster Hunter World news, Sony has announced that the action game was the best-selling game on the PlayStation Store last month!

You can check out the complete top 20 PS4 games list below.

Mind, this isn’t exactly surprising news given Capcom has announced how successful Monster Hunter World is just a few weeks after launch.

Horizon Zero Dawn Had “Functional” Multiplayer at One Point