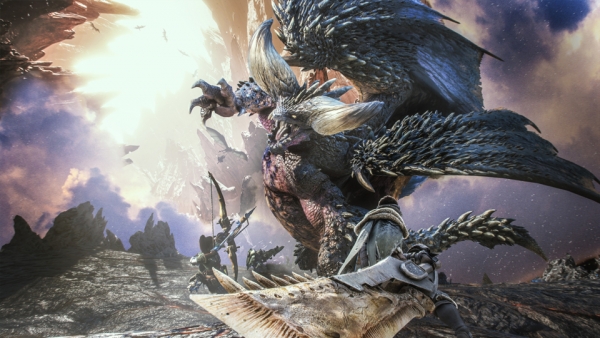 Here’s another feather on Capcom’s cap when it comes to Monster Hunter World: aside from the blockbuster sales the game experienced when it launched on consoles, it’s now the biggest Japanese game ever on Steam!

In Eurogamer’s report, it mentioned that the game has reached over 240K concurrent players, which is an outdated figure since Monster Hunter World has already reached over 290K just today — and it’s not even the full weekend yet! It’s now the fourth most played game on Steam, which puts it over Grand Theft Auto 5, and below PlayerUnknown’s Battlegrounds (PUBG), Dota 2, and Counter-Strike: Global Offensive!

For reference, the previous record holder for the most concurrent players in a given time for a Japanese game was Bandai Namco’s Dark Souls 3, which garnered over 129K players back in April 2016. It’s safe to say that Monster Hunter World is a big success on PC, which Capcom should no doubt notice.

Don’t forget to check out our Monster Hunter World game hub to see the guides we have for the game!