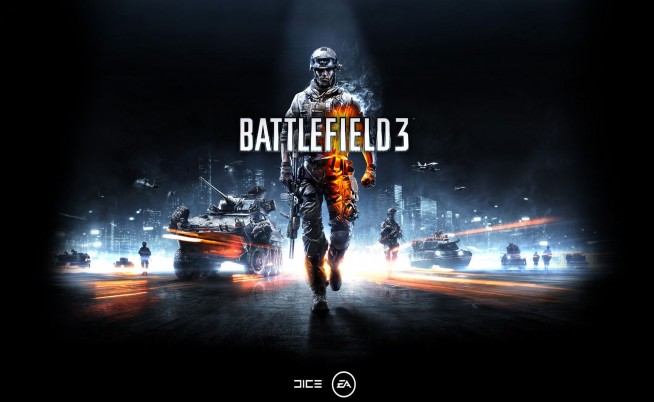 By now, many of you have seen the reveal trailer for DICE’s upcoming DLC, Close Quarters, titled “Ziba Tower.” If not, you can check it out right here. When Roland Smedberg, Senior Video Director at DICE, was asked via Twitter how the recent trailer was edited. He answered, “It’s a mix of Frostbite editor, Battlerecorder and straight up 1p capture.” Did he just say Battlerecorder?

Additionally, in the latest issue of Inside DICE, you will notice a poll at the bottom of the page asking this question: “What are you most looking forward to in [the Close Quarters] expansion pack?” The possible answers included:

Take a good look at the last answer. If this poll is directed towards the general public, including console gamers, why would DICE assume that all Battlefield 3 players have the ability to create their own “HD Destruction timelapse video” without knowing whether or not anyone owns video recording software in the first place? Not only this, but in order to create a timelapse video, a player would need to stay still for an entire match ‘without getting killed’ in order to capture from a first-person view. How else could players capture third-person footage but with some sort of recorder?

If these clues are to be heeded, it smells like DICE has got ‘something’ cooking in the oven. After all, a Battlerecorder has been in talks for quite some time now.

Make sure to read about a new game mode that will be introduced in Battlefield 3: Close Quarters!