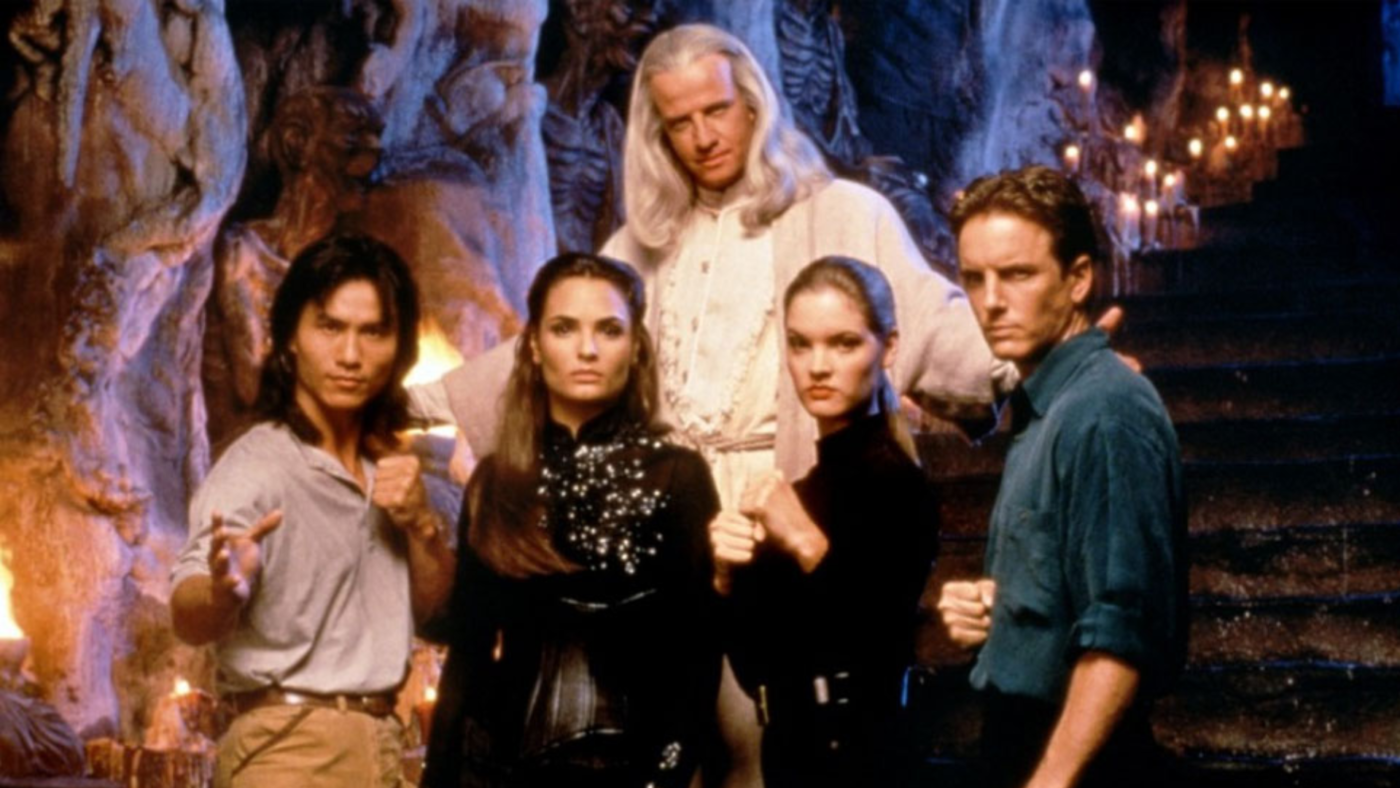 While NetherRealms Studios and Ed Boon have been rather silent as to what exactly is coming next to Mortal Kombat 11, it seems that a recent datamine may point to a new announcer pack, which will feature the cast of the 1995 Mortal Kombat movie.

The video in question was posted by Youtuber _ix_ featured a set of voice lines datamined from the game. Some of the lines were played by current voice actors, while another set actually featured voices that sounded strikingly familiar to the original 1995 Mortal Kombat movie cast. No details credit were uncovered from the datamine, and since the leak started to blow up, Warner Bro. has since removed it off of Youtuber. Luckily, someone manage to make a copy of it before taking it down and shared it on reddit.

What’s more to add a bit of some credibility to this leak, long time Mortal Kombat 11 dataminer, thethiny also chimed in saying that he has seen this movie announcer pack in the files of MK11.

Of course this doesn’t make the leak 100% certain as things are bound to change, as with the possibility of this all being fake. Like all rumors, leaks, and datamines we highly suggest you take this with a grain of salt. Though with Mortal Kombat 11, it seems that anything that has been datamine before has been released thus far with the exceptions of a few things. We’ll be sure to keep a watchful eye on this one, and hopefully we hear from NetherRealms Studios real soon. For now, fans will have the final Mortal Kombat 11 Aftermath skin pack to look forward to.