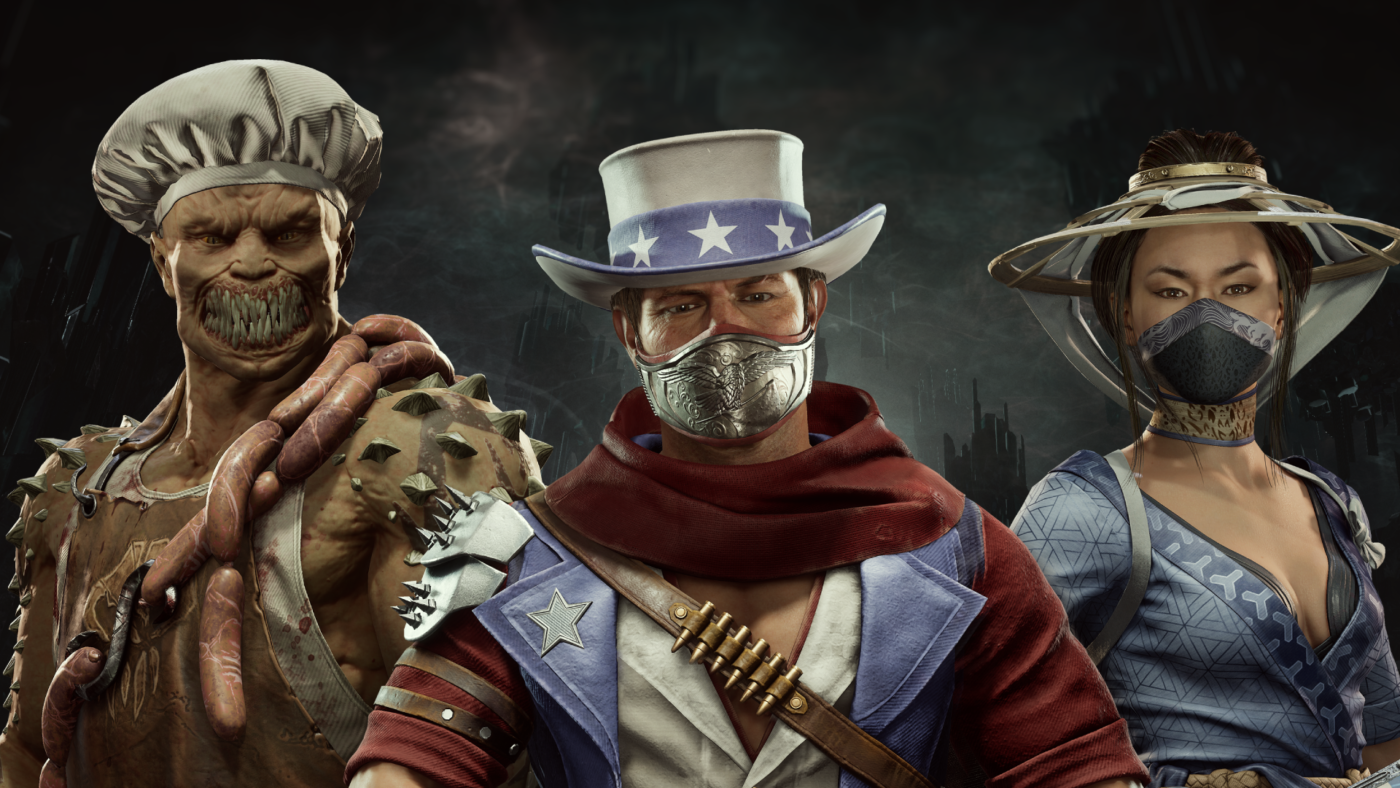 Players can expect the first out of the three Aftermath skin packs to drop next week, which is dubbed “Summer Heat Skin Pack”. As the name suggests, three characters will be getting skins based on Summer activities. Down below you can see the first-look of the three new character skins that will be available in the Summer Heat skin pack, along with a brief description of each. 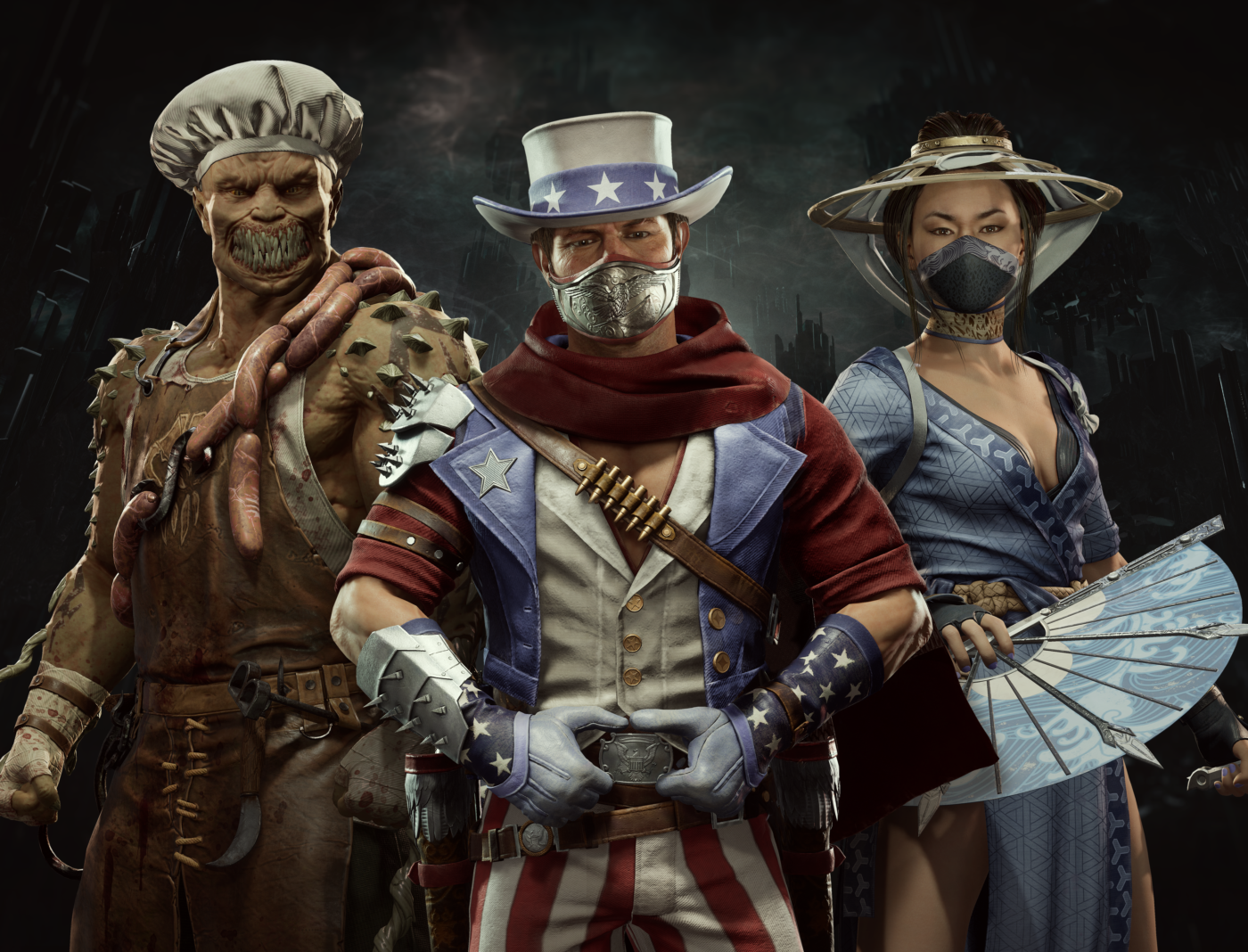 The Summer Heat skin pack will be available on August 6. The next skin pack will follow shortly after, with the final one coming out in October. You can view the full Mortal Kombat 11 roadmap for 2020 Aftermath skins down below. 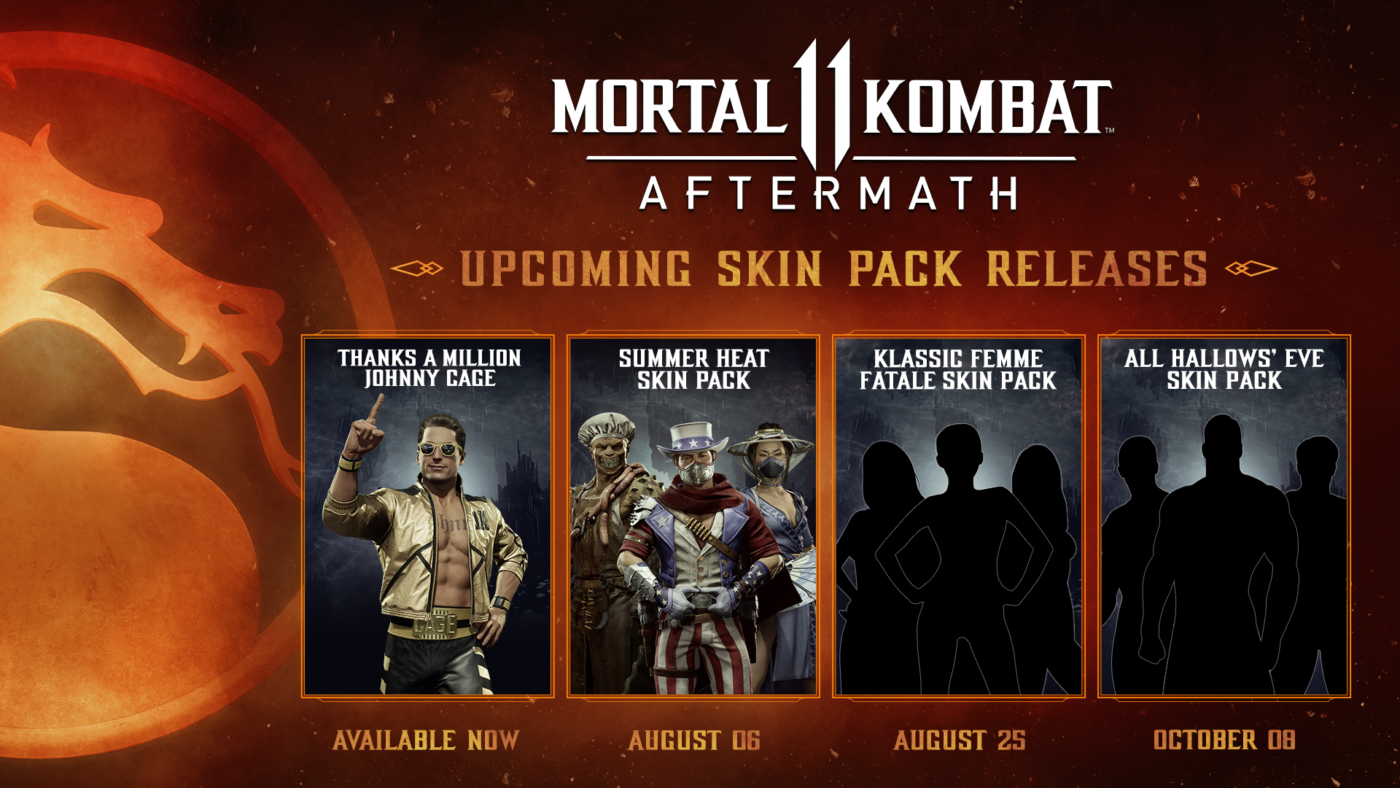 More details on the last two skin packs will be revealed as we get closer to their launch. All three skin packs will come first to Aftermath owners, followed by a separate release for those interested in just owning the skins and not the full expansion. As for any potential news of new dlc characters, we will most likely after to wait until the skin packs are out before the team discusses further plans.

Mortal Komat 11 Aftermath is now available for $40 on the Nintendo Switch, Xbox One, PC, and PS4. If you are interested in our thoughts, be sure to read our full review here: Mortal Kombat 11 Aftermath Review