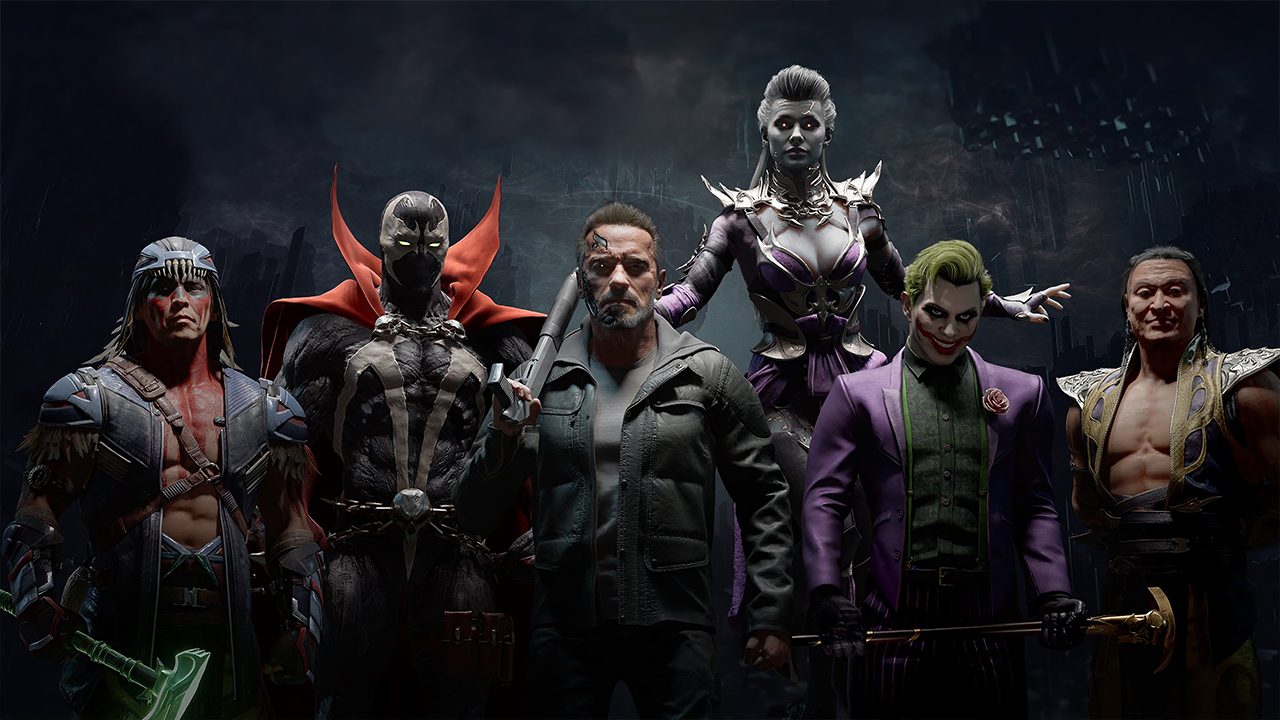 Another day, another Mortal Kombat 11 leak, this time coming for popular PC gaming platform Steam. In an updated Steam database listing, it appeara that NetherRealm Studios may be working on a new edition for the title, dubbed “Mortal Kombat 11 Aftermath Kollection” 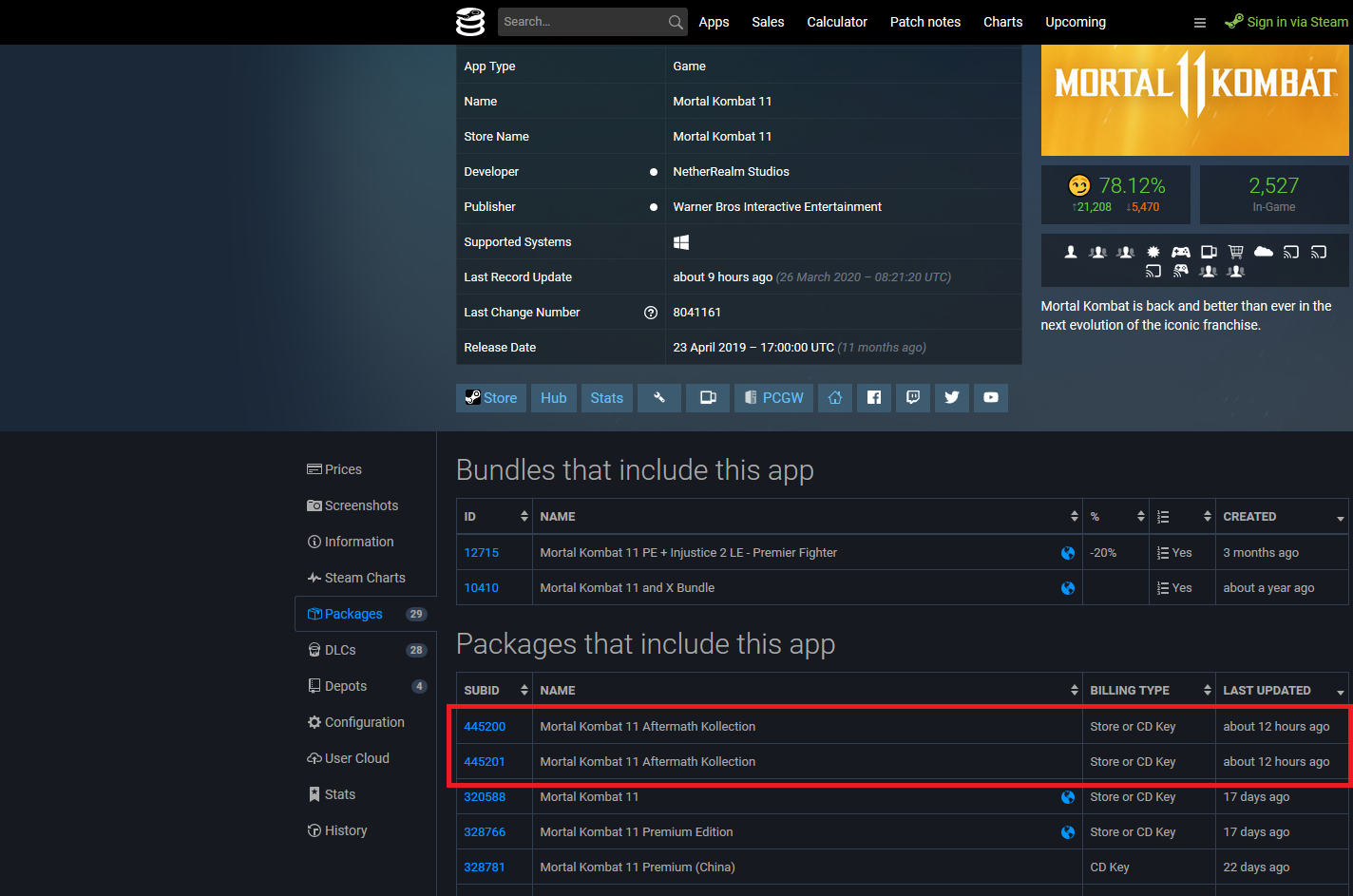 The listing, which was spotted by Reddit user Delorean82, has now since been removed from the Steam database, leaving us with only a captured image from the user. There really isn’t much else known about the Mortal Kombat 11 Aftermath Kollection, though we can probably assume it will be like any other fighter editions that get released later on in the game cycle. This meaning it will most likely contain all the DLC released so far, not just from Kombat Pass 1, but from all the additional skins and character purchases not included in the pass.

It wouldn’t surprise us in the least if that were the case as NetherRealms are pretty known from releasing newer game editions of their fighters. Mortal Kombat 9 and X both saw complete editions, as did both the Injustice games. It would only make sense to see Mortal Kombat 11 get one too, though the name “Aftermath” does seem like an odd one. Guess we’ll just have to wait until the studio makes an official announcement.

This leak just comes a day after the Mortal Kombat 11 Ash Williams DLC leak, so hopefully this means we will see a reveal a lot closer than we think.