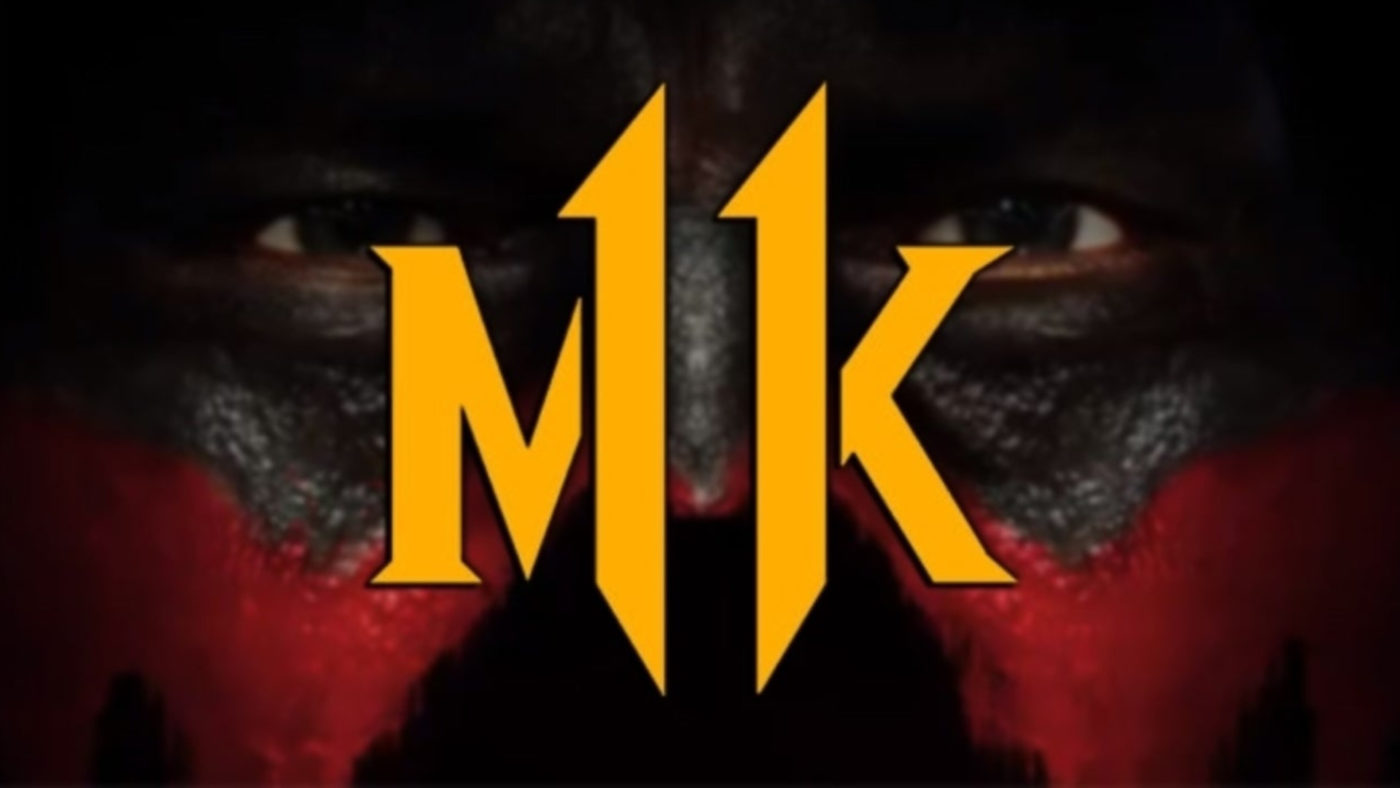 While this patch might include the Spawn character date, note that Spawn will be available for early access on March 17 and not today. You can watch the gameplay debut of the character here, or if you’re interested, Jacqui Briggs has a new She-Spawn skin which you might want to check out.