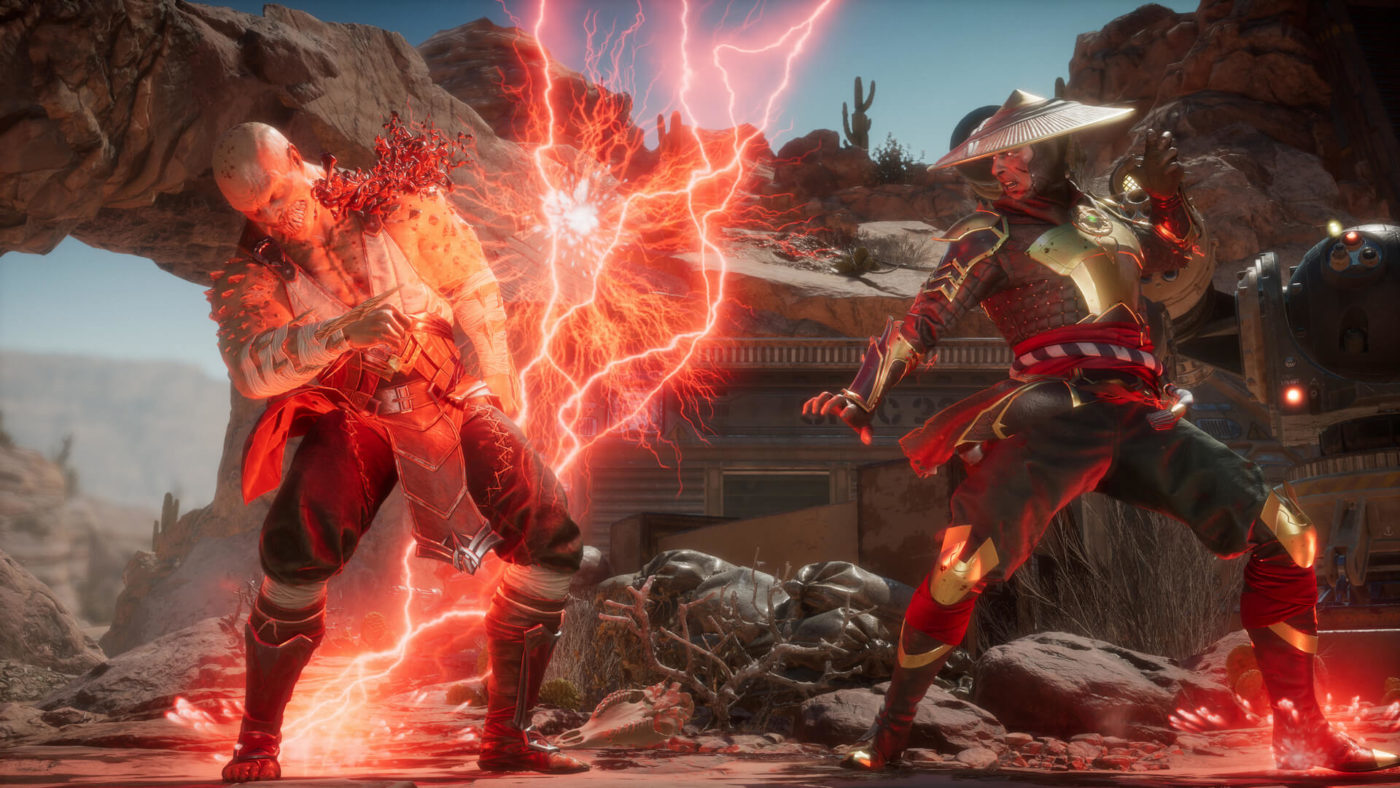 Priced at $5.99 for those who don’t own the Mortal Kombat 11 Kombat Pack, the Mortal Kombat 11 Matinee skin pack will be out the same day Spawn is available, which is March 17 for early access and March 24 for non-pass (Kombat Pack) holders. Speaking of Spawn, one of Jacqui Briggs’ skins is called “Hellpsawn Jacqui” which gives us She-Spawn! Check it out below via the screengrab we got. 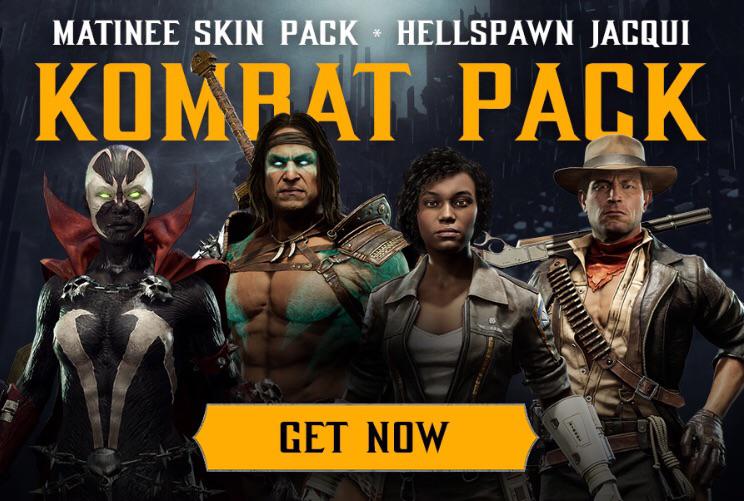 Oh, and if you are curious why the pack is called “The Matinee Skin pack”, it’s due to the fact that these are all actually themed around movies (outside of She-Spawn). Kotal Khan is designed as Conan the Barbarian, Erron Black based on Indiana Jones, and the other Jacqui Briggs’ skin is Ripley from the Alien Series. This wouldn’t be the first time they did a movie-themed skin pack as back when Arnold’s Schwarzannager’s Terminator character DLC released, they did a double feature skin pack which had Sarah Connor and a few other movie-themed skins.

We still have a long day ahead of us with the Final Kombat Tournament currently running, so hopefully, we have a few more surprises revealed. Be on the lookout for Spawn’s gameplay reveal, which is set to happen later today. We’ll be sure to post that on the site once it goes live.

How do you guys feel about the new skins? The Spawn one certainly is a neat one but does seem like a “wasted” opportunity to give to another character such as Skarlet.

Check out Spawn’s character bio here, and read up on how the first Mortal Kombat studio (Midway) almost didn’t push through with the franchise.