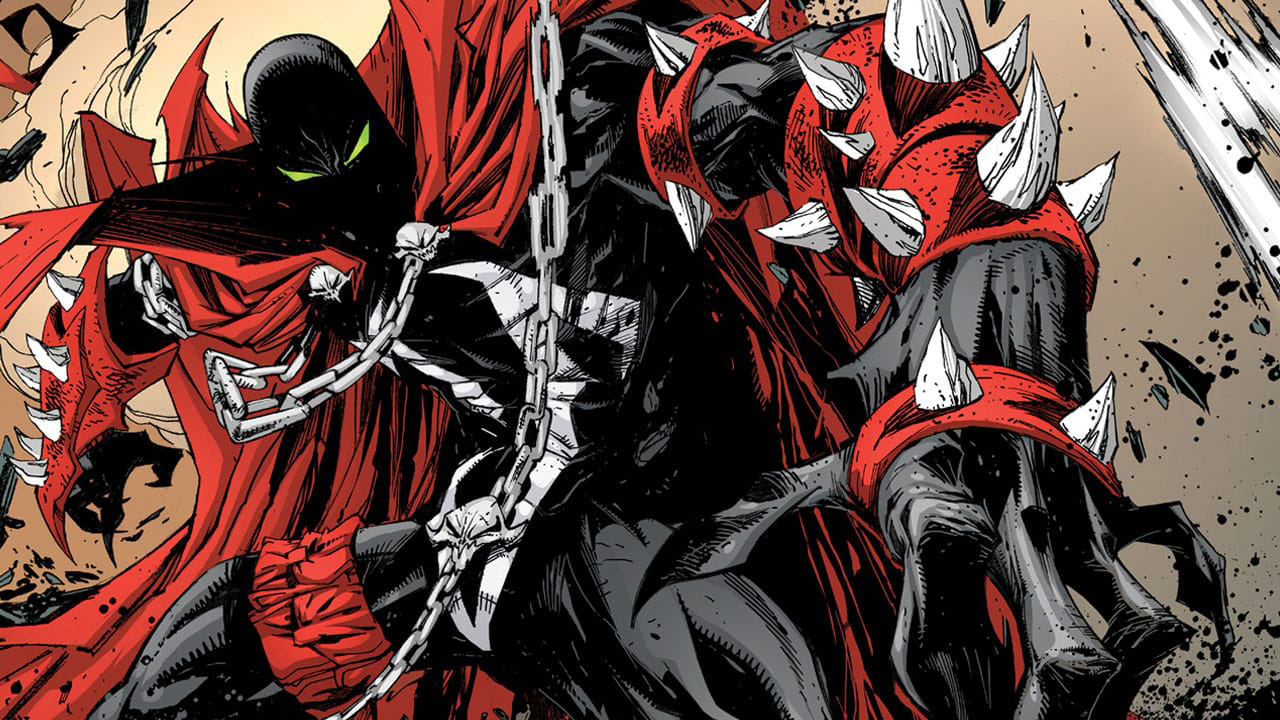 We are just a little less than a month away from the release of the final Kombat Pack character for Mortal Kombat, Spawn. And while NetherRealm Studios is preparing themselves for the Spawn’s debut gameplay next month, the team has released the official Mortal Kombat 11 Spawn character bio.

Discovered via the PlayStation 4 event page, down below is the character bio for Spawn.

“Early access for Spawn begins on March 17. Al Simmons, once the U.S. government’s greatest soldier and most effective assassin, was mercilessly executed by his own men. Resurrected from the ashes of his own grave in a flawed agreement with the powers of darkness, Simmons is reborn as a creature from the depths of Hell. A Hellspawn. Now he is thrust into the world of Mortal Kombat, where he will fight for supremacy against all Kombatants. Spawn will be available for a la carte purchase on March 24. “

Sadly this is all the information that was available from the event page, so no early peek at the skin pack that will also launch the same day as the character. As for when we will actually get to see more of Spawn? Well, the official date will be on March 8 during the Mortal Kombat 11 Pro Kompeition championship finale. A trailer is set to drop sometimes, though if you don’t fancy the wait, we will have it posted once it airs.

Spawn will be the final character in the Kombat Pass. No news has been announced whether or not NetherRealms will continue with DLC characters in a Kombat Pass 2, though with past datamines suggesting more characters, our bet is yes. Spawn will be available on March 17 for Kombat Pass owners. For non-pass owners, you can pick him up for $5.99 on March 24.