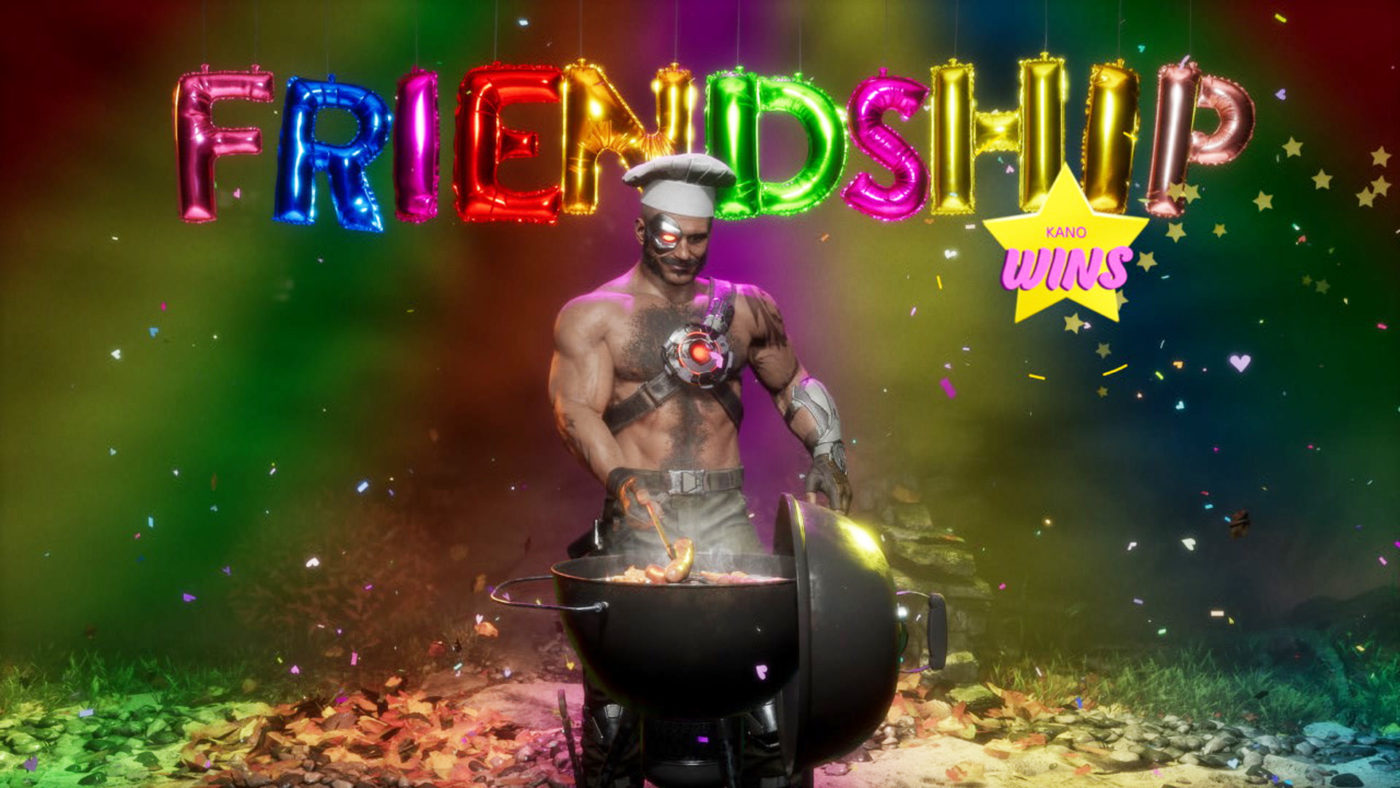 In case you missed the news, Mortal Kombat 11 is getting a new DLC expansion called “Aftermath,“, which will introduce three new characters along with new story content. In addition to this paid DLC, owners of Mortal Kombat 11 will also be receiving a free update that will add new stages, and more surprisingly, the return of friendship finishers. Warner Bros. has published a set of new videos, showing off some of the Mortal Kombat 11 Friendship finishers and a cinematic scene from the Aftermath expansion.

In addition to these new videos above, we have also received a three-minute video of the Aftermath storyline.

Mortal Kombat 11 Aftermath expansion will be launching May 26th for the PlayStation 4, Xbox One, PC, Nintendo Switch, & Stadia. An update should go live sometime before that will be free for all users. It will add friendship finishers along with new stages and quality of life improvements. We’ll be sure to have the full patch details once they go live.