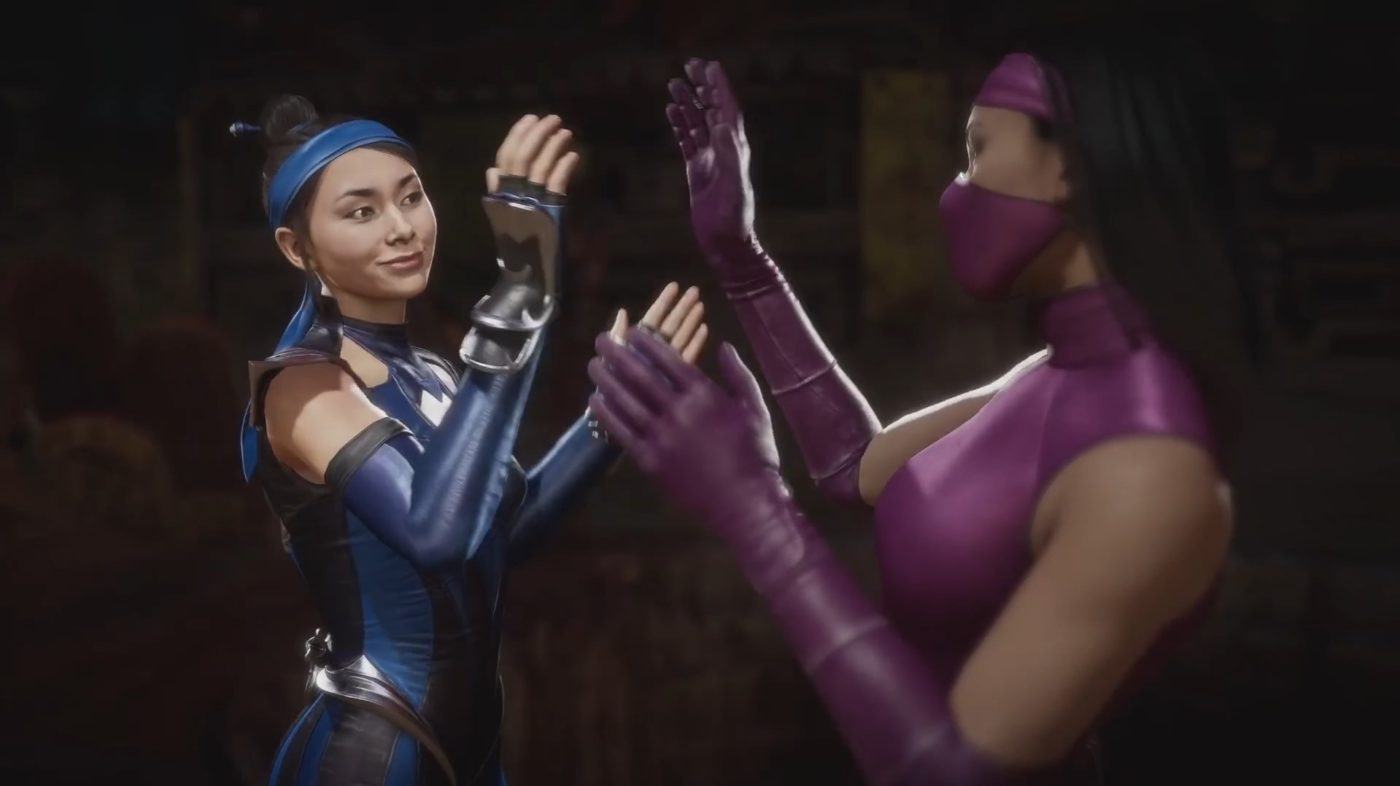 Taking to Twitter to clear the air, the official Mortal Kombat account posted the full-length friendship finishers, all while confirming that Mileena will not be playable.

Certainly not the news Mileena fans wanted to hear. Since the release of Mortal Kombat 11, there has been a large group of players asking for Mileena to be in the game. So much so, that Ed Boon himself has trolled about it before. Just last month he said the character would never ever return to the franchise again, though obviously trolling.

You will never see Mileena in one of our games ever again.

Still, for those on PC chances are now likely that the model being used here will be converted over into something playable. So there are mods to look forward to.

In related Mortal Kombat 11 Aftermath news, Ed Boon has released a new video showing off some of Robocop’s gear. Have a look below, you may recognize some of them from the films!

Mortal Kombat 11 Aftermath is launching Tuesday, May 26 on the PlayStation 4, Xbox One, PC, Stadia, and the Nintendo Switch.