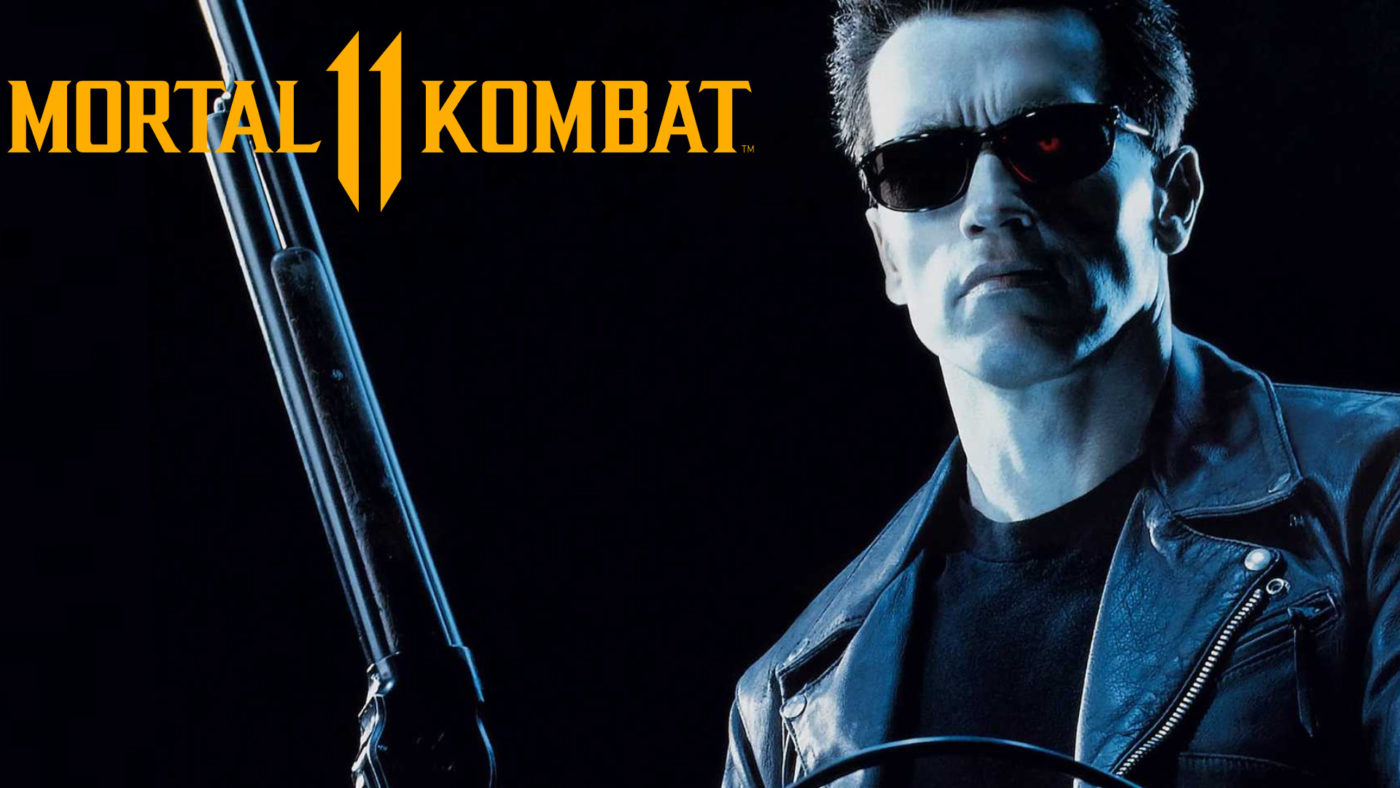 I don't think I was supposed to find this but here is what the Terminator plays like in #MK11 #PS4share pic.twitter.com/ceWbqk0E3e

Looks fantastic so far, no? In other Mortal Kombat 11 news, the Revenant skins, which will be made available in the Kombat League in the future, were released as part of today’s patch, but were pulled by NetherRealm Studios as it most likely wasn’t the time to release these yet. Thankfully, Reddit user TheStongersGamer managed to screenshot them before it got pulled. 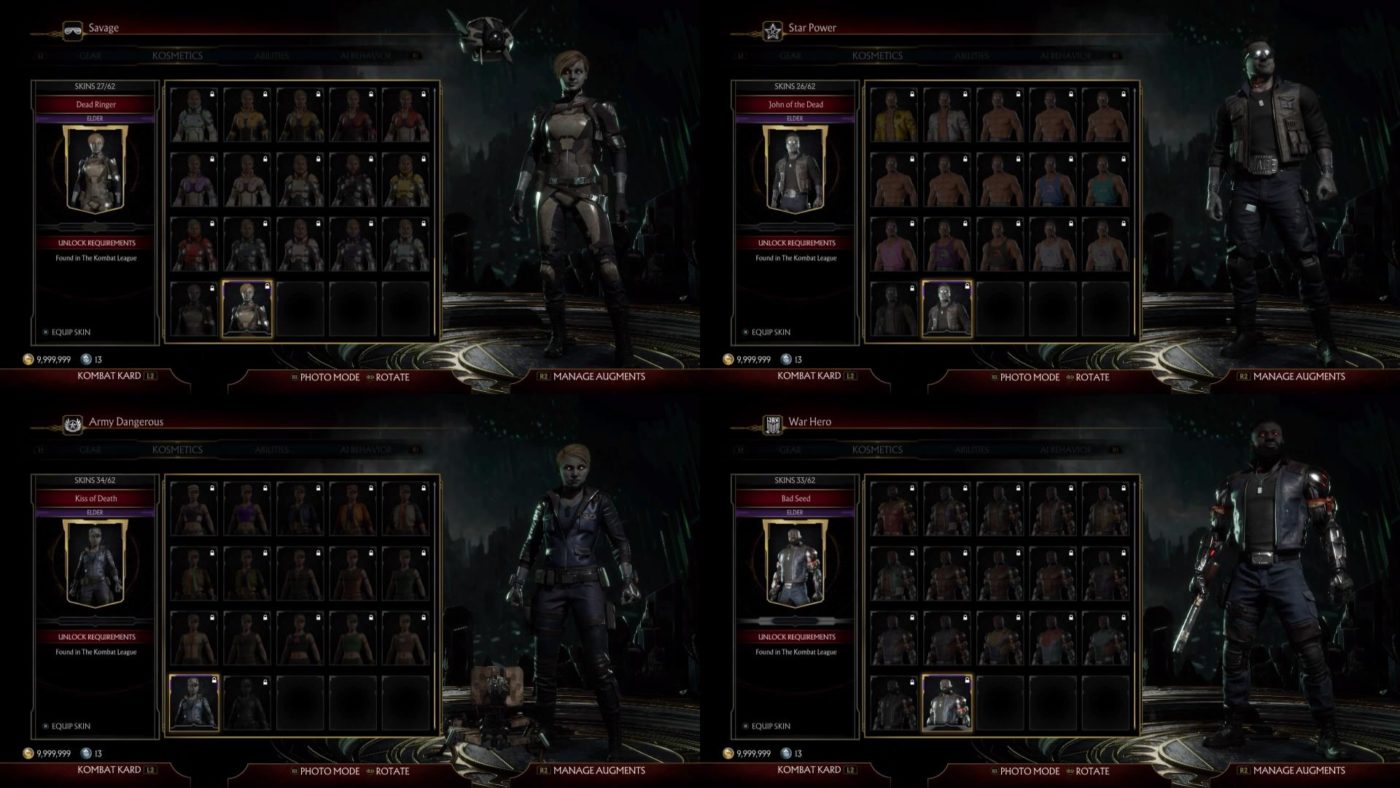 Don’t forget, the official Terminator trailer is dropping tomorrow, so consider what you saw above as an appetizer of sorts.

If you see any other stuff that shouldn’t be out yet, don’t hesitate to contact us!