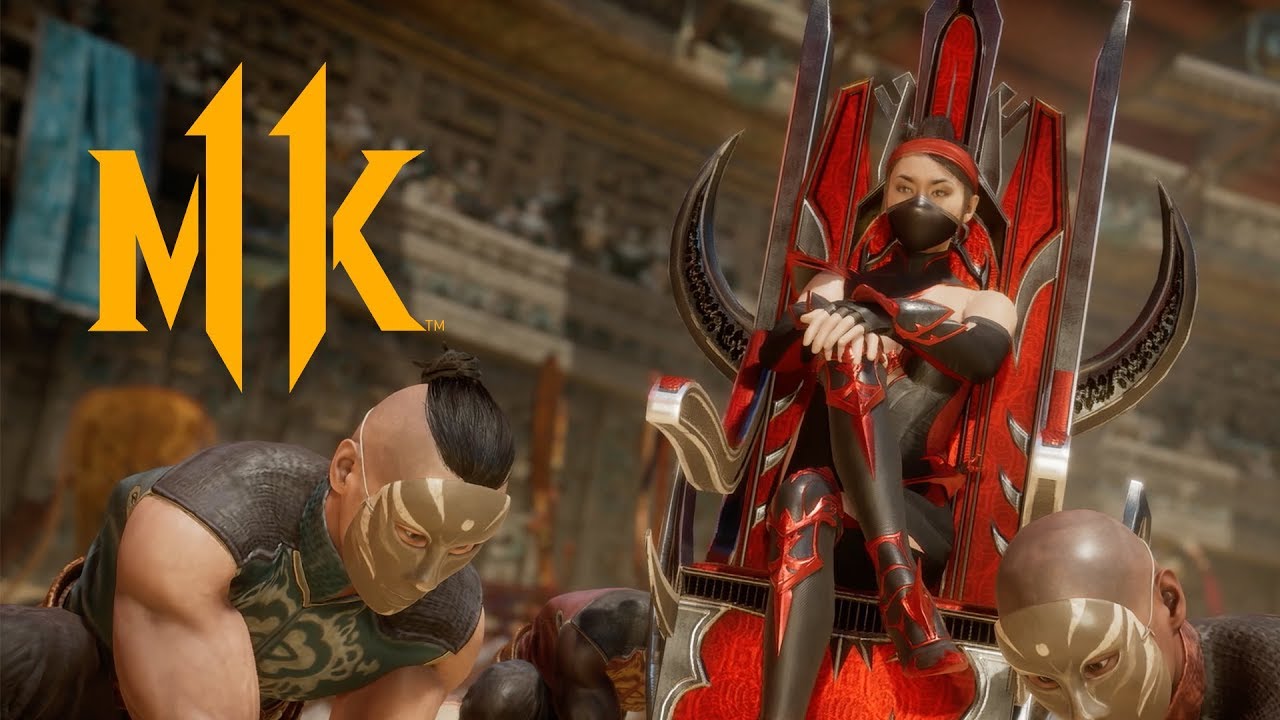 If you’e one of the people who’s crazy good at Mortal Kombat 11, and thinks a Mortal Kombat 11 ranked mode is something that can help boost the game’s popularity, the you’l be glad to know that NetherRealm Studios has announced the “Kombat League,” which is a competitive/ranked mode coming to MK11 this June 18 — yes, tomorrow!

In Kombat League, players compete in ranked matches during a four-week season to progress through nine tiers, climbing from the ranks of Apprentice to Elder God. Players will be rewarded with exclusive in-game items for each unlocked rank. Rewards are cumulative, with players earning all unlocked items up to the highest tier achieved in a given season. Players can also earn in-game items by playing in various daily and seasonal quests. Once a season expires, a new season starts immediately with new rewards and incentives to earn. The optimized matchmaking system in Kombat League will ensure players are matched with opponents at or near their same skill level. As part of the Kombat League update, a new meter has been added giving players a quick look at their odds of winning against an opponent at the beginning of each ranked match.

In addition to the Kombat League news, Shang Tsung will also become available tomorrow in the Mortal Kombat 11 Kombat Pack! If Shang Tsung isn’t your cup of tea, then check out some of the upcoming DLC fighters headed to the game, with a new rumor pointing to the Terminator set to enter the roster too.