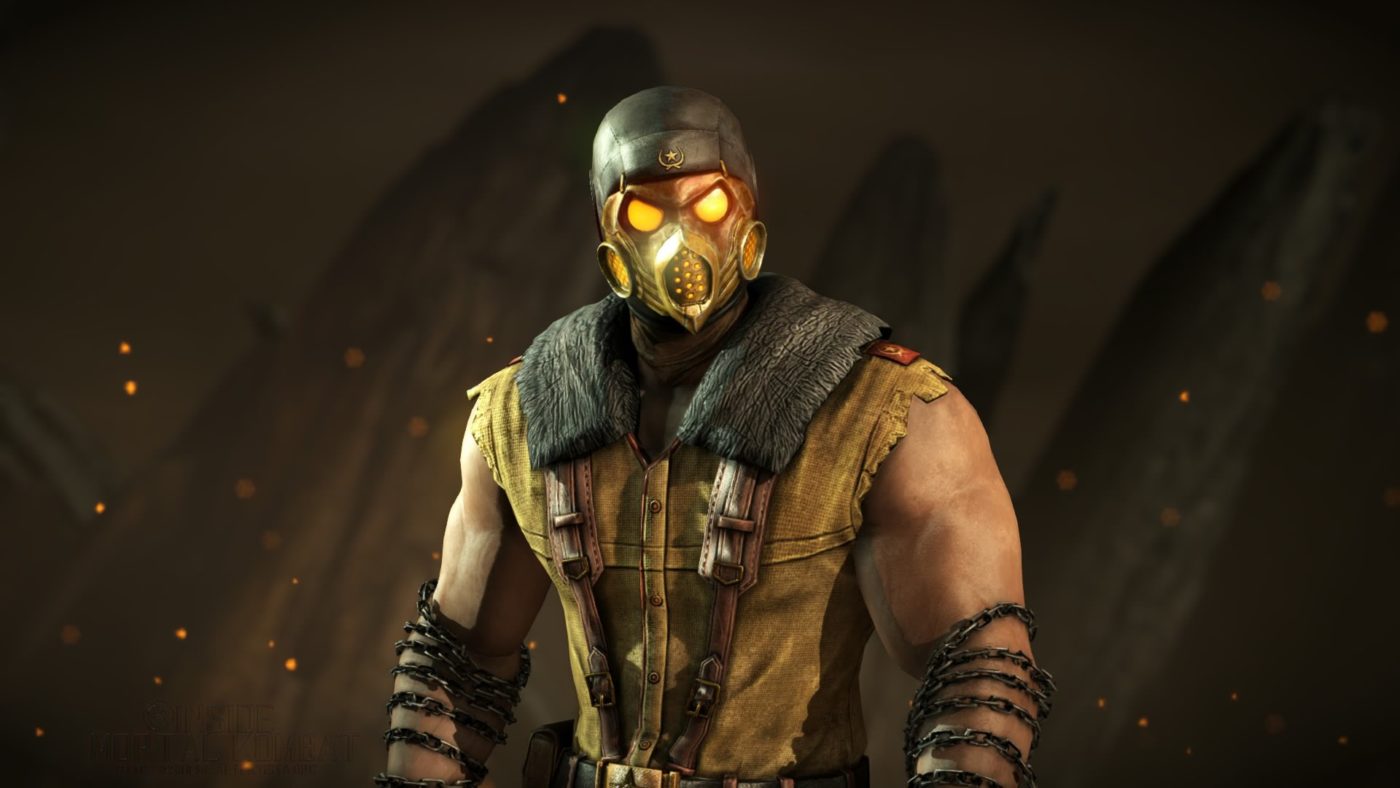 NetherRealm Studios has something for you classic Mortal Kombat fans itching for those old-school Fatalities, like Sub-Zero’s spine rip, the next time the marketplace for your console of choice updates.

The Klassic Fatality Pack 1 DLC, which contains some of MK’s most memorable Fatalities, launches today. Here are all of them in action, including finishers for Johnny Cage, Scorpion, Sonya Blade, and, of course, Sub-Zero.

It should be noted that, unlike the majority of MKX DLC, Klassic Fatality pack 1 will be made available to everyone for free, even if you haven’t purchased the Kombat Pack. Users will will also receive the ‘Kold War‘ skin for Scorpion, previously exclusive to GameStop, for free.

As we previously mentioned, those who own the Kombat Pack will be able to start playing as the Predator tomorrow. If you missed it, check out these cool easter eggs that NetherRealm Studios included in the Predator/Prey pack.