Following a pretty revealing Story Mode trailer for Mortal Kombat X that showcased new and old characters alike, the Mortal Kombat community has since been discussing which of the returning characters that were shown will actually be playable.

Thanks to Amazon, we might finally have an answer, as the retailer posted new screens of both Johnny Cage and Mileena, which you can view below: 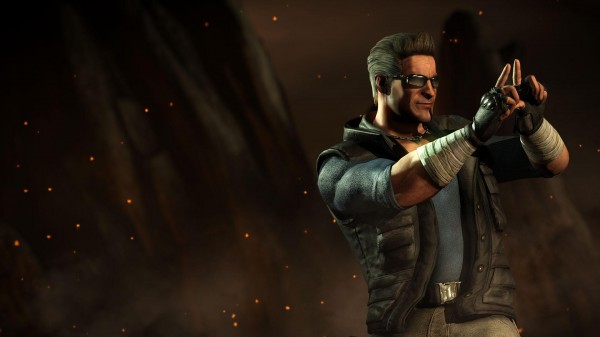 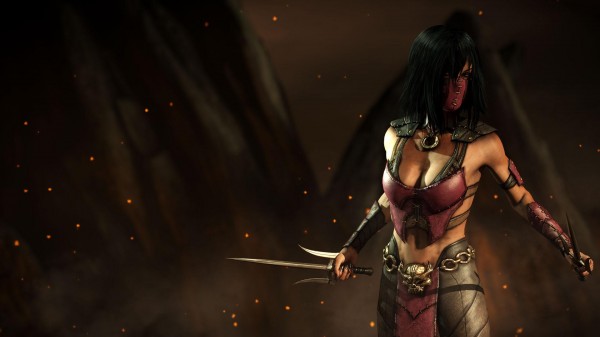 An interesting note about the above Johnny Cage image is that he looks younger compared to the recently leaked image of him, Jax and Sonya. Though, it’s possible that the image was taken somewhere 25 years into the future of the story.

Additionally, the next upcoming Kombat Kast stream is set to happen this Friday at its usual time of 4:00 PM EST and will detail the story of Mortal Kombat X a little more.

Mortal Kombat X is set for an April 14 release on the PC, PlayStation 3 PlayStation 4, Xbox 360 and Xbox One platforms.