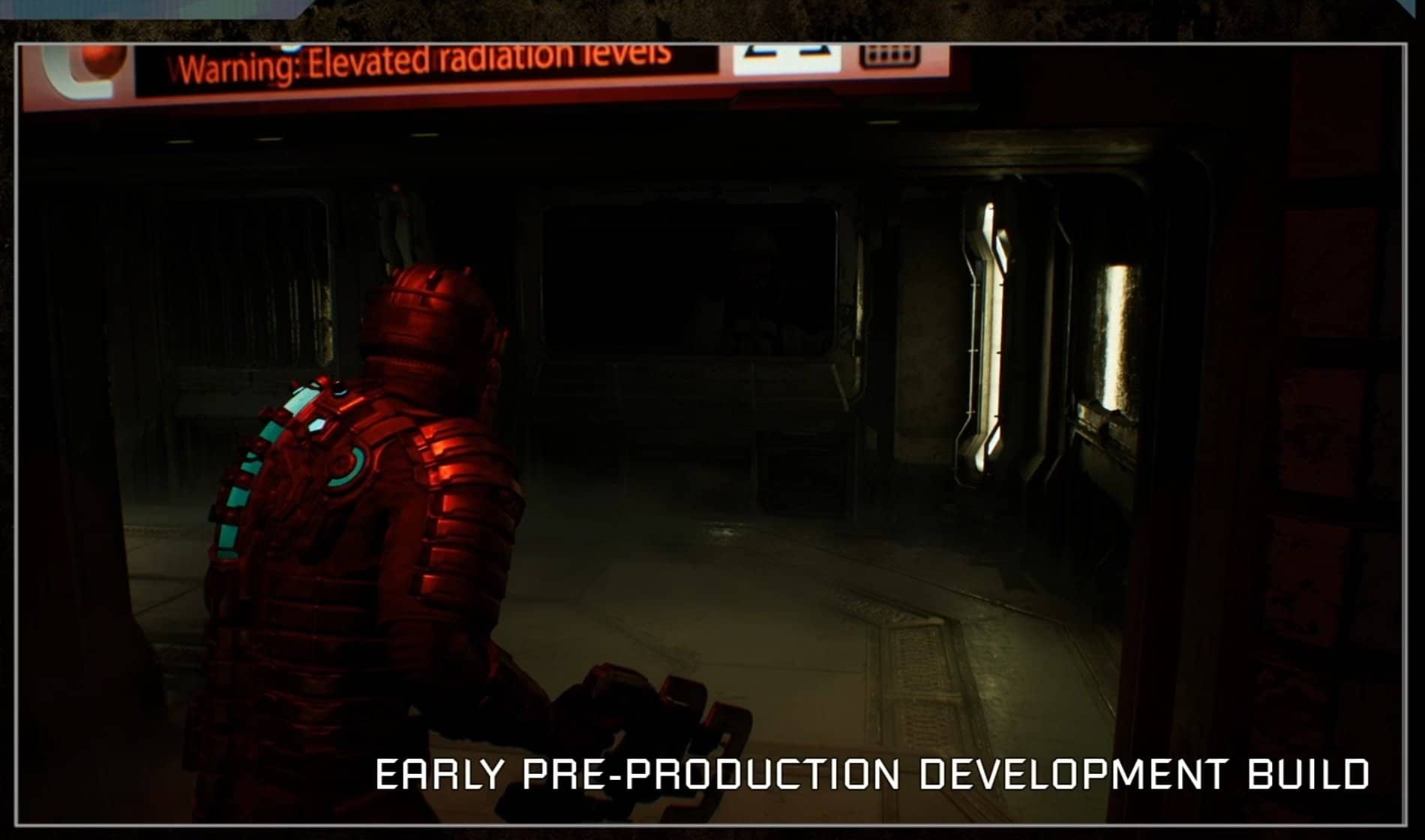 Yesterday, EA’s Motive Studio went on the virtual stage to give us our first proper reveal for the upcoming Dead Space remake. While not a lot of gameplay was shown, it was the intent and how Motive Studio featured a sneak peek in the game that has me intrigued.

Usually, when a game gets revealed or announced, we get a teaser for the teaser trailer, and then we wait weeks or months for a proper gameplay look. This has been how the industry has operated for the past few years, and people have learned to expect it for almost every major (AAA) game. 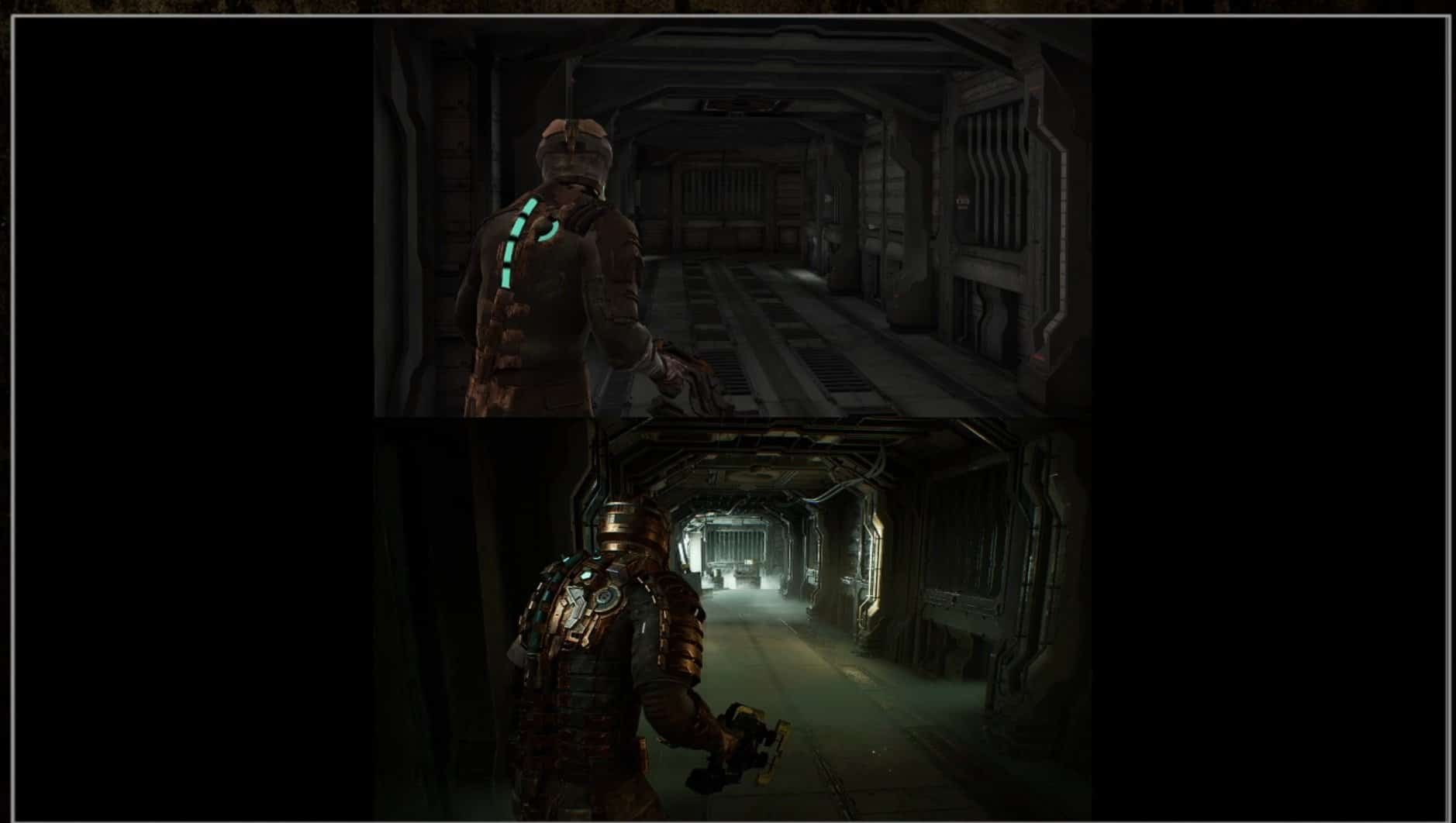 However, for Dead Space, this was not the case. Motive Studios hosted a stream that roped in members of the Dead Space community, and disclosed that players were about to see “very, very, very, very” (per the devs) early footage of the game, though they wanted to share how development has been. This is a huge departure from the endless teases, hype, and non-stop countdowns for almost every game from a publisher these days. If you think about it, it’s surprising to think that EA, one of the industry’s biggest publishers, agreed to do this in the first place.

Motive Studio ran the risk of players everywhere judging the game based on the scant footage that was released, and thus, losing any potential sales. However, here on MP1st, the staff has universally agreed that what Motive Studios did was a step in the right direction — not only for the game, but for the industry as a whole. Instead of endless secrets, non-stop leaks due to said secrets, Motive instead gave players a behind-the-scenes look at how they are shaping Isaac Clarke’s remade journey into space (and madness).

What’s interesting here is, if this continues, and I’m hoping it will, this means that we, as gamers, might be getting a more realistic look at game development, and in some instances, tempered expectations when it comes to visuals, improvements, and release dates. Motive has not mentioned when the Dead Space remake will be released other than sometime in 2022, but given what we’ve seen yesterday, I doubt gamers would be up in arms if the studio announced that the game won’t be ready until Q2 or Q3 in 2022 at the earliest.

However, imagine the counterpoint on how most games are marketed these days. We get a teaser trailer or a video with what’s supposed to be some awesome-looking gameplay, which ends with the game’s release date. More often than not, these target dates are almost always missed, and players are left in the dark on what’s happening to the development.

While this move by Motive does, in no way, guarantee that the game will be a success or give the original game justice, it is a bold step for the studio, and one I hope pays off, so that we’ll see more publishers follow suit. Isn’t it time that instead of hiding everything from gamers, and the community, that we’re all given a little bit more access to the creation process itself? 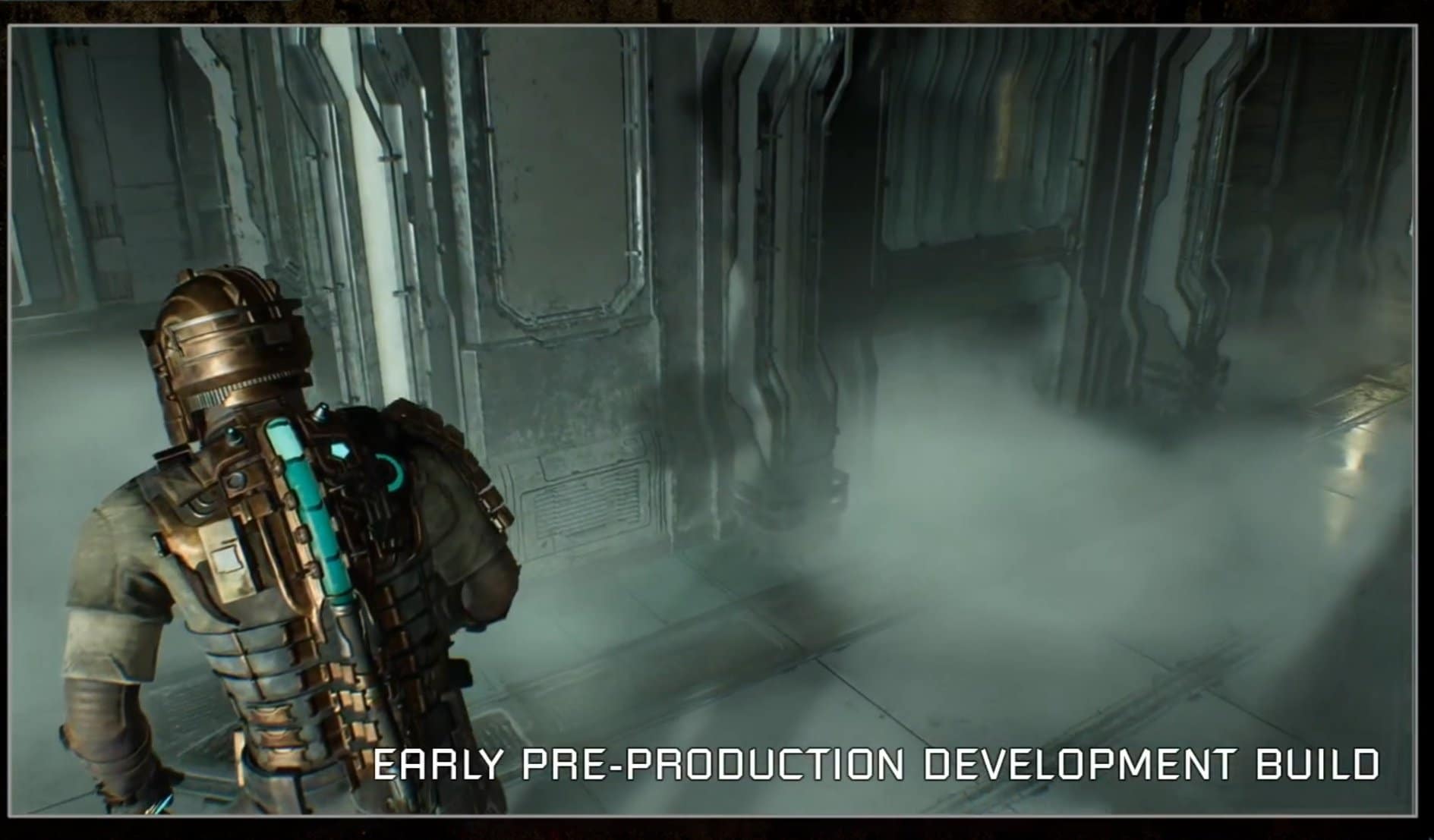 We might not see another studio or publisher allow a developer sneak peek for an unreleased game again in this capacity, and if so, I just wanted to make sure that my voice be heard that we want more of these, instead of the countless teases, countdown timers and whatnot.

Do you want more game reveals to be done this way, or do you prefer the more traditional reveal trailer to gameplay reveal hype up? Let me know your thoughts down in the comments.

Dead Space will be released for the PS5, Xbox Series X|S, and PC sometime in 2022.

Views expressed here are solely of the author’s and doesn’t represent the entirety of MP1st and its staff.