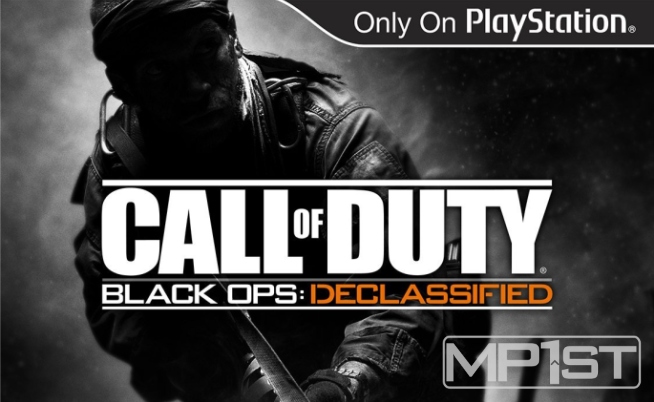 In case there was any doubt over the inclusion of multiplayer in PS Vita’s Call Of Duty: Black Ops: Declassified, Walmart posted the game’s description confirming that the first Call of Duty for PS Vita will indeed feature a multiplayer component.

Earlier this month at E3, Sony only revealed the title of the first Call of Duty game for PS Vita, Black Ops: Declassified. Little has been known about the title until now, well kind of. Walmart, via GAF, outed the following blip about the game along with the box art, which might still change. 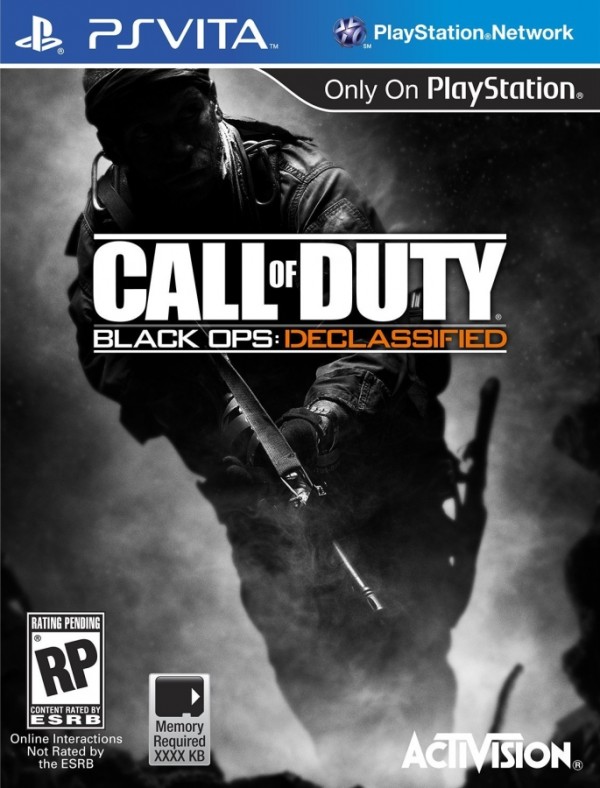 Do you own a PlayStation Vita? Would Declassified entice you to purchase one?