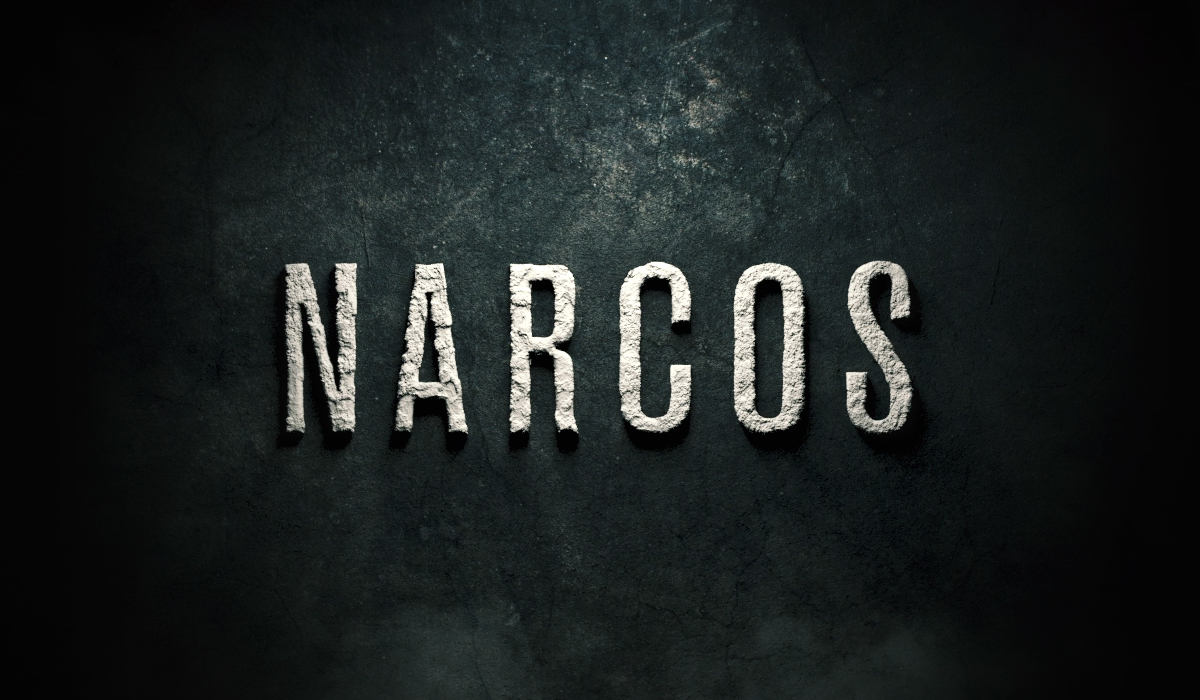 Are you a fan of Netflix’s Narcos? Have you ever wanted a game based on the hit show? If the answer to those questions are a resounding yes, then boy, do we have good news for you!

Curve Digital, publisher of games such as Serial Cleaner, Dear Esther, and a lot more, has announced a Narcos game adaptation set for release on PC and consoles in spring 2019! Unfortunately, that’s all we know so far. It’s not known whether it’ll be a third-person action game, a first-person shooter, or something else. While nothing’s announced so far, I think it’s safe to assume that we’ll see some sort of shooting involved, and maybe drugs, because, well, it is Narcos.

The Narcos game adaptation is currently being worked on by Curve Digital’s sister company Kuju, with studio head Brynley Gibson stating,  “We’re looking forward to creating a game that matches the fantastic storyline and gritty action of the Netflix series. We’re tremendously excited and have some amazing gameplay elements in the works that will please both fans of the show and gamers.”

What kind of gameplay do you expect to see from a Narcos game adaptation? Do you think the show’s fanbase will snort up the game like they do the TV show?

Fort Designer Lets You Share Your Fortnite Creations With the World