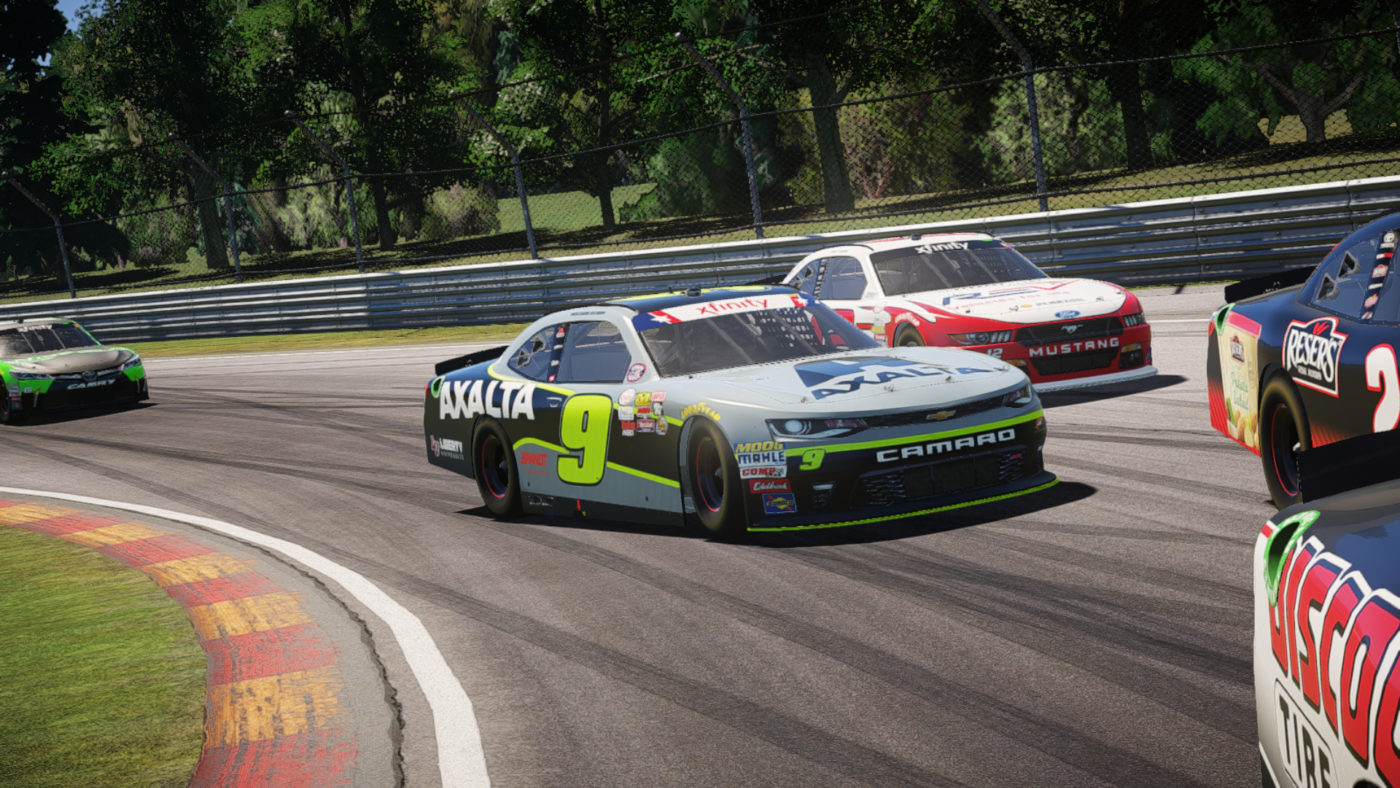 The latest NASCAR Heat 2 patch is currently rolling out to PlayStation 4 and Xbox One, with PC set to get the patch next week. The second update for the game adds a new driver to the mix, Justin Haley, fixes a crashing issue in the Career mode, and more.

The full list of patch notes can be found below:

Are you excited to whizz around the track as Justin Haley? How about that Carreer crashing error that should now be fixed? Good to see the developers addressing it quickly!