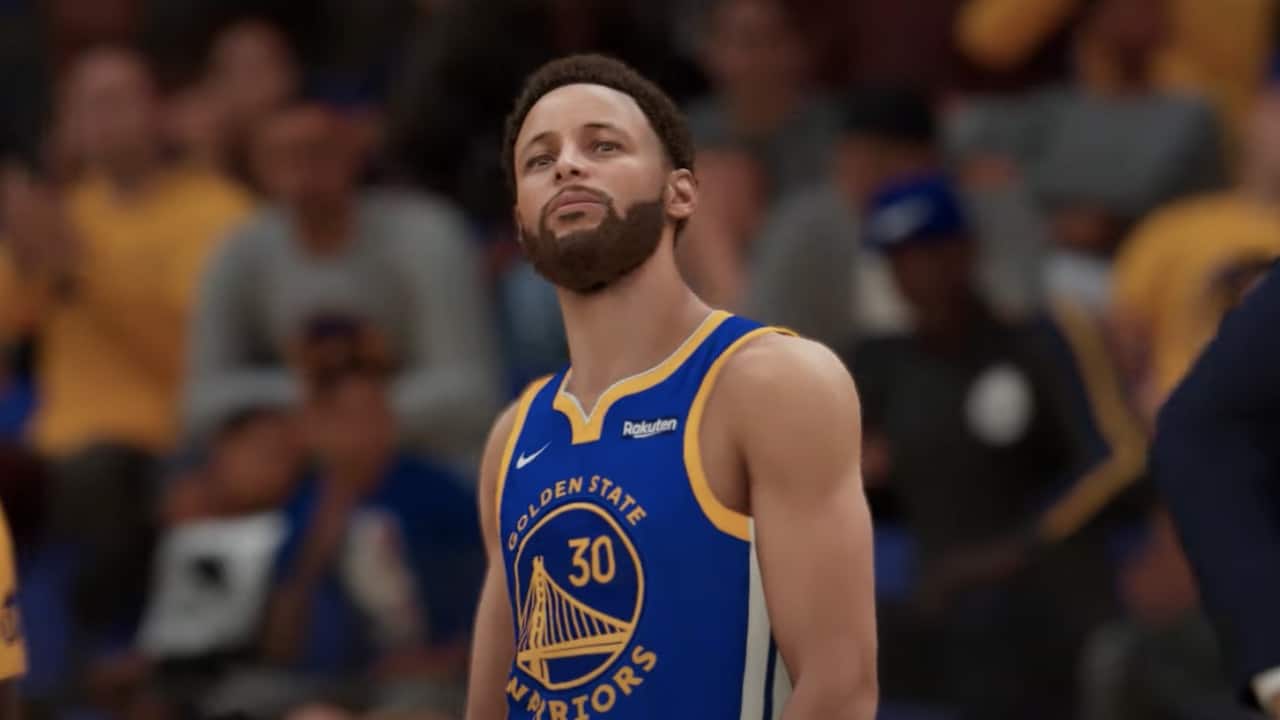 With the NBA 2K22 release posting up on us very soon, publisher 2K Games has started to reveal more about the meat of the game and its features. This information drop was also accompanied by the NBA 2K22 gameplay reveal trailer, which showcases some of the star players, and how each of them will look and play in the popular sports title’s latest iteration.

Update: A 2K rep has confirmed to us that footage shown in the trailer is from the “new-gen” consoles (PS5, Xbox Series X|S).

Check out the trailer below, where we see Westbrook in his Lakers uniform, as well as a bunch of familiar faces from around the league.

Previously, the publisher has revealed details on The W, the WNBA component of NBA 2K22, and how its career mode will play out for the sports title. Whether you’ll play the regular NBA Career mode or The W, there are a lot more surprises in store for the series’ biggest fans, so stay tuned for more of our coverage on the game’s future updates.

Some of the new features coming for NBA 2K22:

Check out the top rated players for the game here, as well as the different editions that will be available for launch.

Who Leads The Brujah Clan? Sharkmob Details the Lore for the Bloodhunt Brujah Primogen

Battlefield Portal: Anybody Can Be a Builder Is the Goal, Devs Say Script-Based Engine Would Scare People