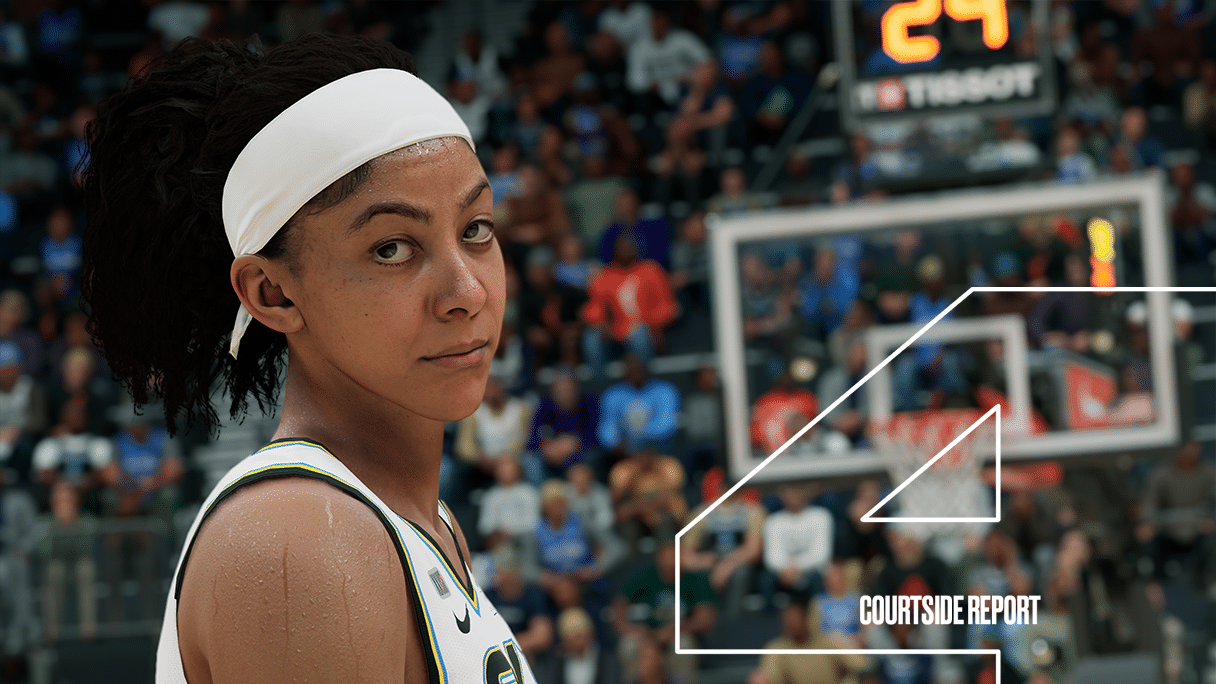 The 2K Games NBA 2K series is giving more love and focus to the woman component of the sport in this year’s iteration for PlayStation 5 and Xbox Series consoles, as the publisher revealed details on NBA 2K22 The W PS5 and Xbox Series new features. The W refers to the WNBA component of NBA 2K22, and it is leveling up this year as the game makes its debut on current-gen consoles.

Check out all new and upcoming features detailed by 2K Games in a special edition of NBA 2K’s Courtside Report:

Monster Rancher 1 and 2 DX Comes to Nintendo Switch, PC, and iOS This December