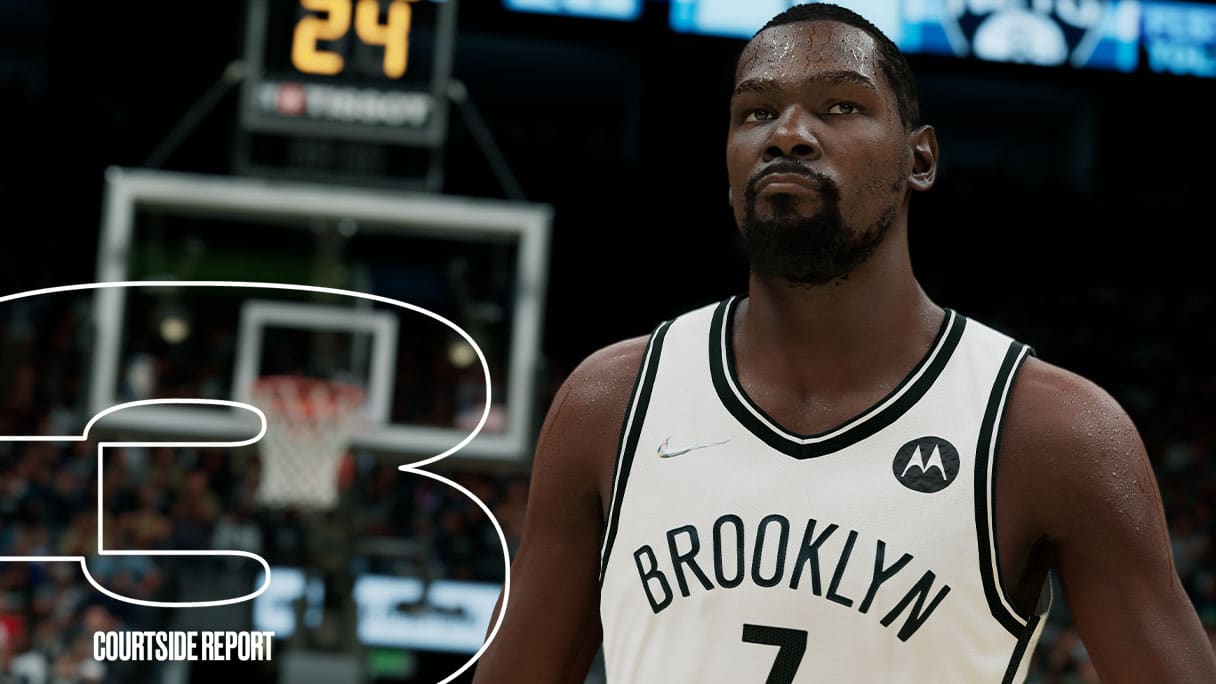 Visual Concepts is bringing something new with this year’s iteration of the best-selling NBA 2K franchise, as this year’s NBA 2K22 Seasons mode has been revealed, and it’s mentioned that “all rewards” will be free and redeemable.

Originally introduced in NBA 2K21, this year’s Seasons mode will not be exclusive to just MyTeam, but will be coming ot MyCareer, Within the City (PS5, Xbox Series), and Neighborhood (PS4, Xbox One). 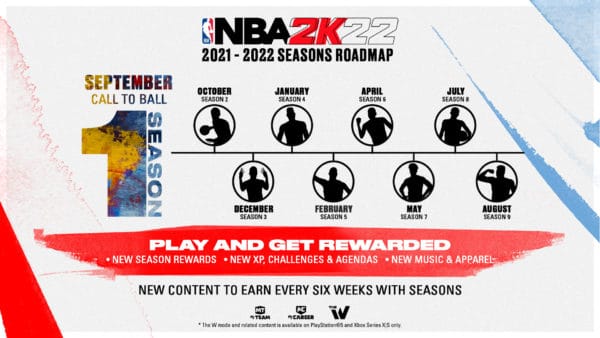 Here’s the details you need to know about Season 1 and what you’ll get as you play the game.

For MyCAREER, players will be able to earn rewards such as new apparel, banners for MyPLAYER, and tons of other stuff. Here’s the overview from the official NBA 2K22 website on what you can do and get.

Start your engines, Season 1 is set to take players for a ride, unleashing Go-Karts in the City and Neighborhood as the Grand Prize. We’re thrilled to introduce Go-Karts as a fun way to cruise and adventure through unexplored regions, and will be available once you’ve reached Level 40. In addition, Inline Skates can be used as a mode of transportation once you crack the Level 30 threshold. Both rewards are available to you once you’ve met the level requirements. Each Season, a new Grand Prize will be refreshed and become redeemable, it’s just a matter of whether you reach the finish line. 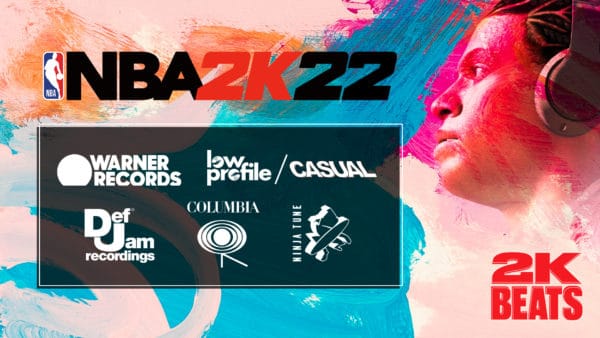 In addition to this, players can work to Legend status by playing through the first four seasons of the game. Also, a new song will be added to the game every Friday in a First Friday collaboration with some of the best music labels in the world. There’s definitely plenty to do and get excited about for this game if you love basketball and the NBA.

MyTEAM will also be getting an overhaul and add some new stuff for players to take advantage of such as earning XP with new and familiar agenda as well as new rewards to be found in the game as well.

Unlock the next level in your journey to Level 40 in every mode in MyTEAM: Domination, Triple Threat, Limited, Unlimited, Draft, and more! Every Season in MyTEAM brings new Challenges & Events, with an all-new fast-paced mode coming this holiday. To start building your dream team in the best way possible, climb to the top of Season 1 to earn Pink Diamond Carmelo ‘King of New York’ Anthony! 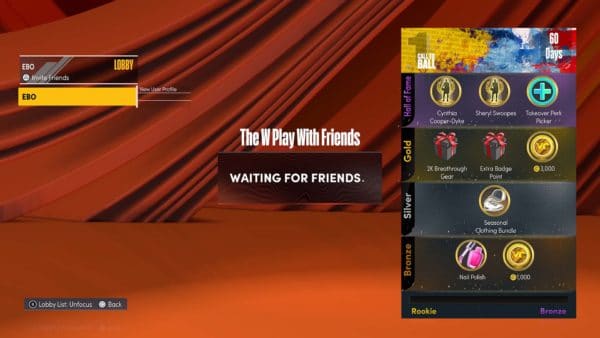 Also being added to the game in next-gen consoles is The W Online — a new game mode that features the WNBA as well as a MyPLAYER experience. New rewards such as banners and badges can also be earned here, and they’ll refresh with each new season that arrives. Note that The W Mode is only available to PS5 and Xbox Series X|S versions only.

You can check out more details of the NBA 2K22 Seasons mode changes here.

If you wanted to know who the top rated players for NBA 2K22 are as well as other listings, check it out here.

Neverwinter Update 9.51 Now Out & Brings Jewel of the North Content