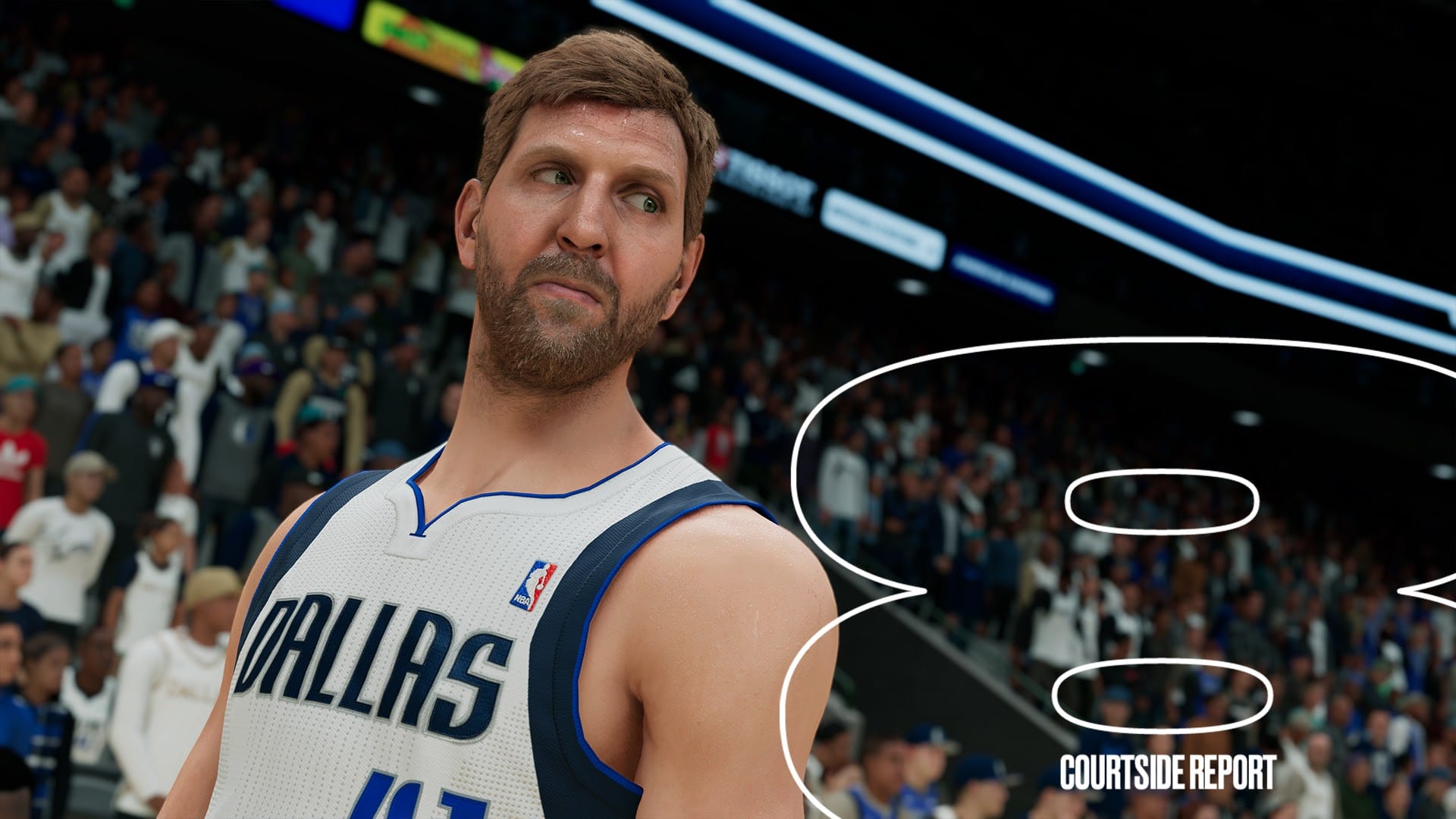 NBA 2K22 is headed to consoles and PC this Friday, and publisher 2K Games is on fire with releasing more PlayStation 5 and Xbox Series X|S exclusive information for the next iteration in their yearly sports series. In the latest press release that was provided to us, developer Visual Concepts goes in-depth on the NBA 2K22 MyNBA PS5 and Xbox Series exclusive features coming to the game, and including the the all-new MySTAFF, Prep Hub, attributes and badges, and more. Read on below for more of these MyNBA new-gen exclusive features.

You can read more about MyNBA and what it brings to the PS5 and Xbox Series consoles in the latest edition of the Courtside Report.