We know those of you that own a steering wheel are enjoying all kinds of racing games, and we want to give you the option to use your equipment in Need for Speed, too. We have been testing some steering wheels, but a few others that are not on this list might also work:

For PC players: Make sure to install the Logitech G Hub, regardless of the wheel manufacturer and model you are using.

Please note that in order to access all features in the game, you will need to use a combination of steering wheel and controller.

To make communication in-game easier, we are implementing a chat wheel. That means you will be able to send pre-made text messages to friends or rivals. From saying hello, challenging players to a race or just asking them to follow you, we hope this feature makes communication easier for you. It also helps to cross language barriers, as incoming messages will be displayed in the same language that your game is set to. You can also turn the chat messages on or off at any time. 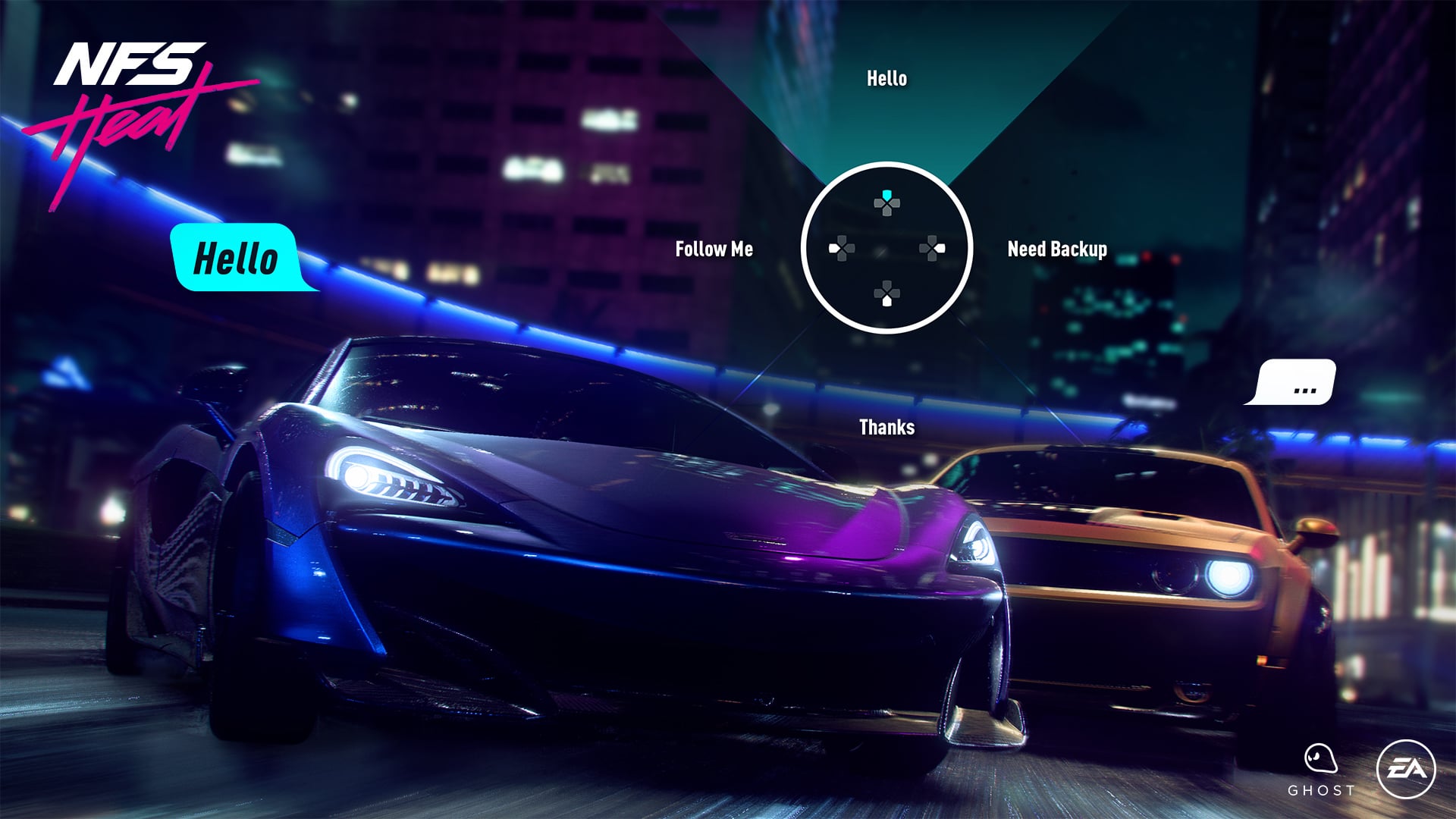 Keys to the Map

You might notice a new tab in the menu, the in-game store. It will feature the “Keys to the Map”. This is a real-money purchase which will uncover the locations on the in-game map, including collectibles, activities, and gas stations. You will still have to complete the activities like smashing billboards or 3-star jumps, but you won’t have to look for the locations. This is one of the things we announced around Gamescom, and you could also call it a time-saver pack.

Please note that one thing will not be revealed by the Keys to the Map: One safe house location will be uncovered and unlocked upon reaching a certain point in the campaign and is not included here.

The activity and collectible locations will uncover once you hit the REP level that unlocks the corresponding activity in the game.

Gas Stations, Safe Houses and Billboards will show after completing the prologue and reaching REP level 2.

The other icons will show at these REP levels: 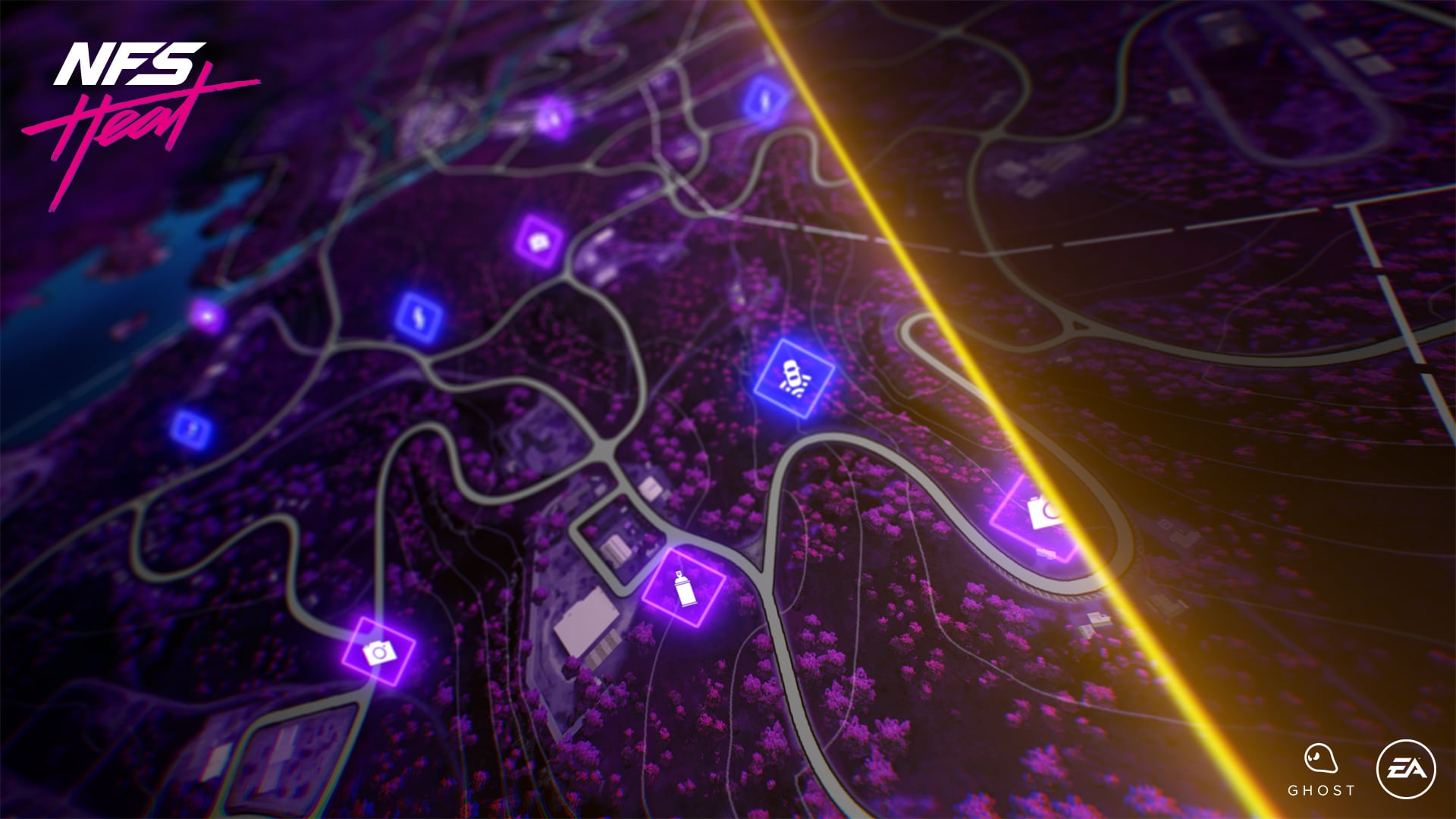 Keys to the Map

Using a controller with manual transmission