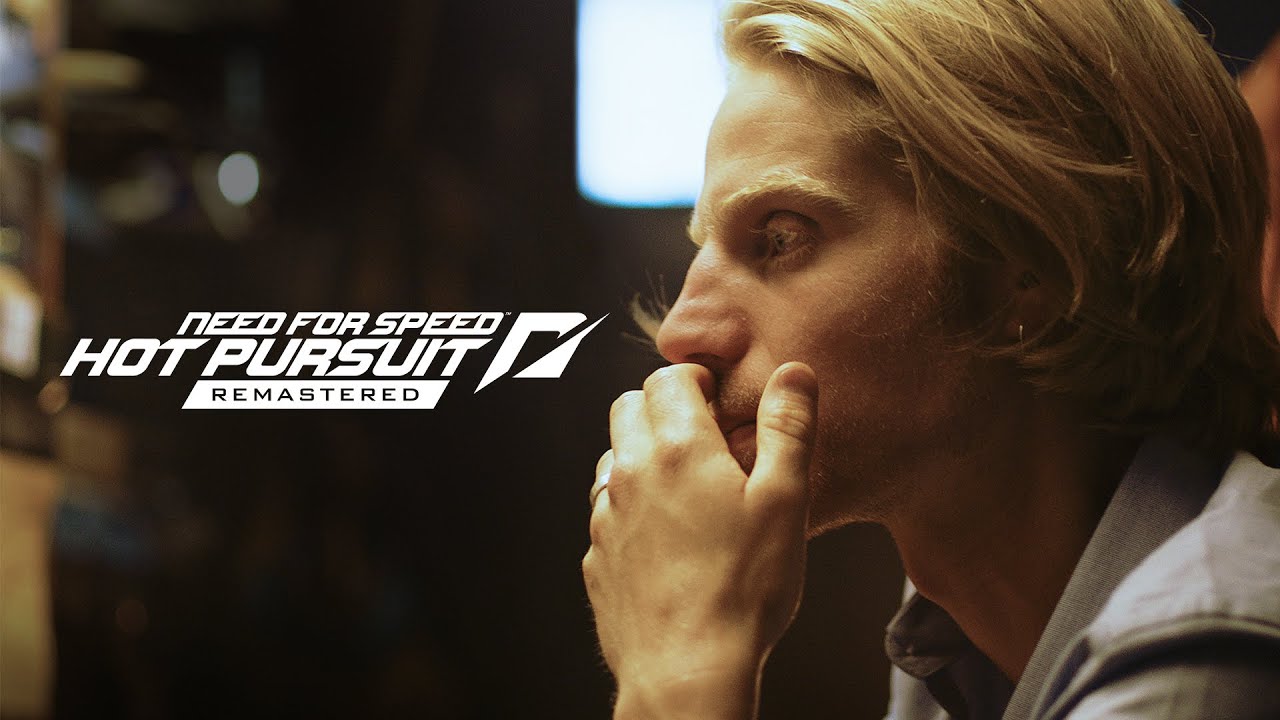 Following this weekend’s tease by EA regarding the Need for Speed franchise, the publisher has just now announced Need for Speed Hot Pursuit Remastered! It’s set to drive out this November 6 on the PS4, Xbox One, PC and Nintendo Switch, and we have a trailer and info here.

Ever since, we’ve heard so many stories about the triumphant moments and heated rivalries Autolog fostered. Some of which run very, very deep. Like the one between Michael and Joseph.

Now, it’s your turn to feel the thrill of the chase and the rush of escape in NFS Hot Pursuit Remastered, arriving to PlayStation®4, Xbox One, and PC on November 6, and to Nintendo Switch™ on November 13!

Unleash a savage sense of speed both as an outlaw and a cop in this timeless racing experience updated for today’s platforms. With cross-platform multiplayer and Autolog, enhanced visuals, all main DLC delivered at launch, and much more, this is the ultimate version of Criterion Games’ critically acclaimed Need for Speed debut.

Here are some of the features of the game according to EA:

RACE YOUR FRIENDS WITH CROSS-PLAY AND AUTOLOG – Bolt down the winding Seacrest County roads headfirst in racing that is socially competitive at its core – now with cross-play support between PS4, Xbox One, PC, and Nintendo Switch! The groundbreaking Autolog connects you and your friends in head-to-head pursuits and races and instinctively delivers challenges based on your friends’ activities.

ENJOY LOADS OF EXTRA CONTENT AND UPDATES – Get all the additional main DLC delivered at launch including an extra six hours of gameplay and more than 30 challenges. Brand new achievements, wraps, car colors, reduced hard stops, an updated photo mode and gallery, and multiple quality of life updates create an even more well-rounded gameplay experience.

DRIVE EXOTIC SUPERCARS WITH WEAPONS – Drive the world’s most desirable supercars on both sides of the law. Bust suspects in supercharged cop interceptors enhanced with tactical weaponry, or level the playing field with counterattacks and defensive maneuvers as an elite racer. Strategize to gain an edge over the competition, no matter what side you’re on!

CHASE AND ESCAPE TOGETHER OR SOLO – A deep and fully-defined single-player career delivers the action of both cops and racers, with a seamlessly linked multiplayer experience across all race modes. Take on friends or play through the career solo to earn Bounty and unlock new cars, weapons, and equipment.

Need for Speed Hot Pursuit was released back in 2010 for the PS3, Xbox 360 and PC initially, though it also saw release on mobile devices too.