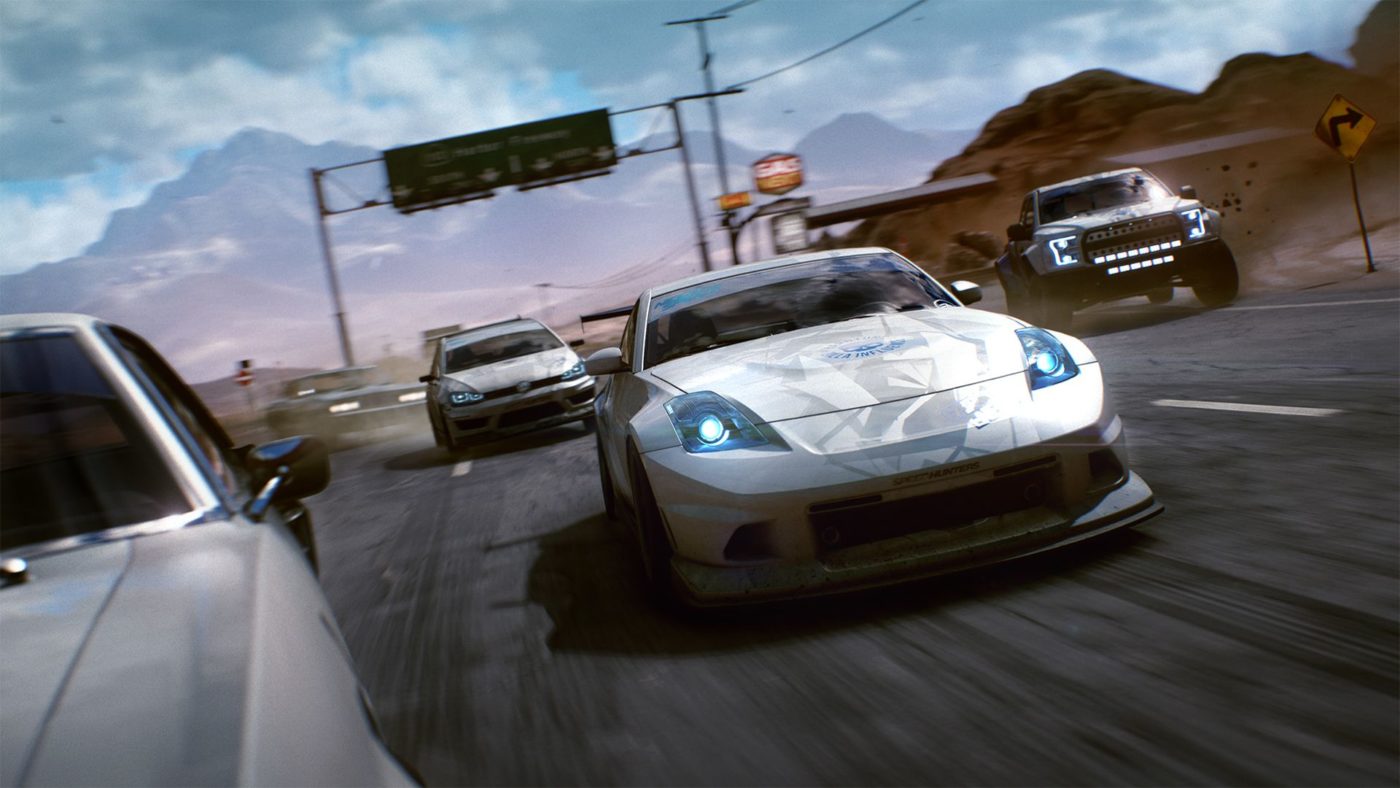 One of the key things mentioned is that “car wreck” cams, the short camera sequence that displayed when your car crashed, can now be toggled on or off. It’s literally as easy as flipping a switch in the menu options.

Another new feature is the inclusion of “air suspensions,” which are vanity items to customize your ride. Here’s how it looks like:

This is but a sample of the new things people can expect in Need for Speed Payback. Don’t forget. the racing game has a full-fledged story mode as well, which will be discussed at a later date.

You can also check out the Need for Speed Payback Trophies and Achievements right here.

Need for Speed Payback will zoom out this November 10 on the PlayStation 4, Xbox One and PC.