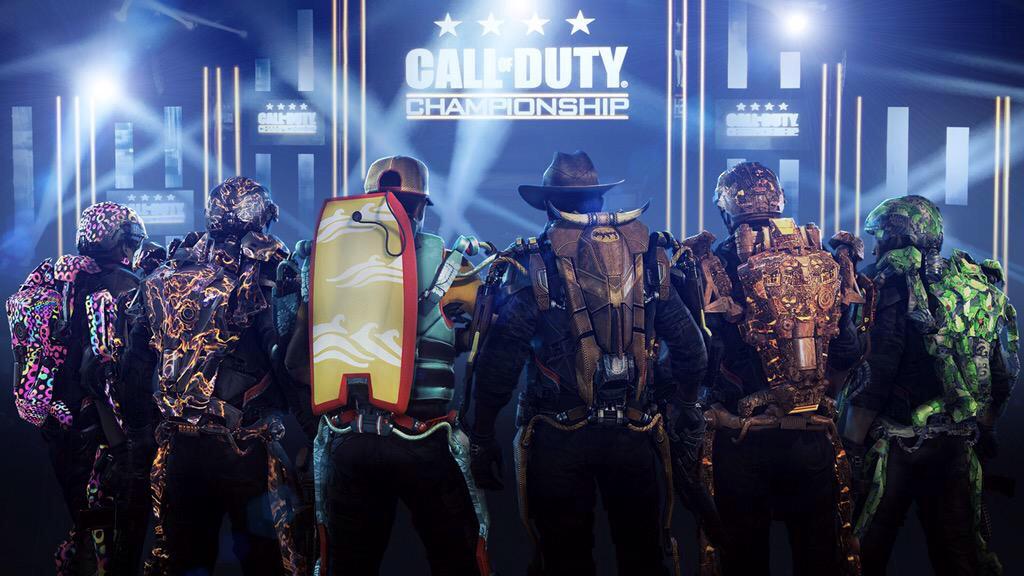 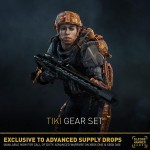 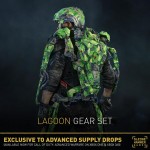 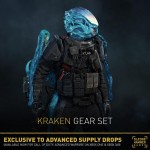 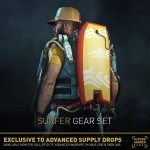 There’s also this new “Hammer” gear if you feel like representing the makers of the game. 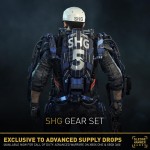 These are in addition to the Cowboy and Psychadelic Exo Suits that were introduced earlier on as a way to spice up Advanced Warfare’s customization options.

Advanced Supply Drops are still en route to PlayStation 3 and PC, so stay tuned for updates.