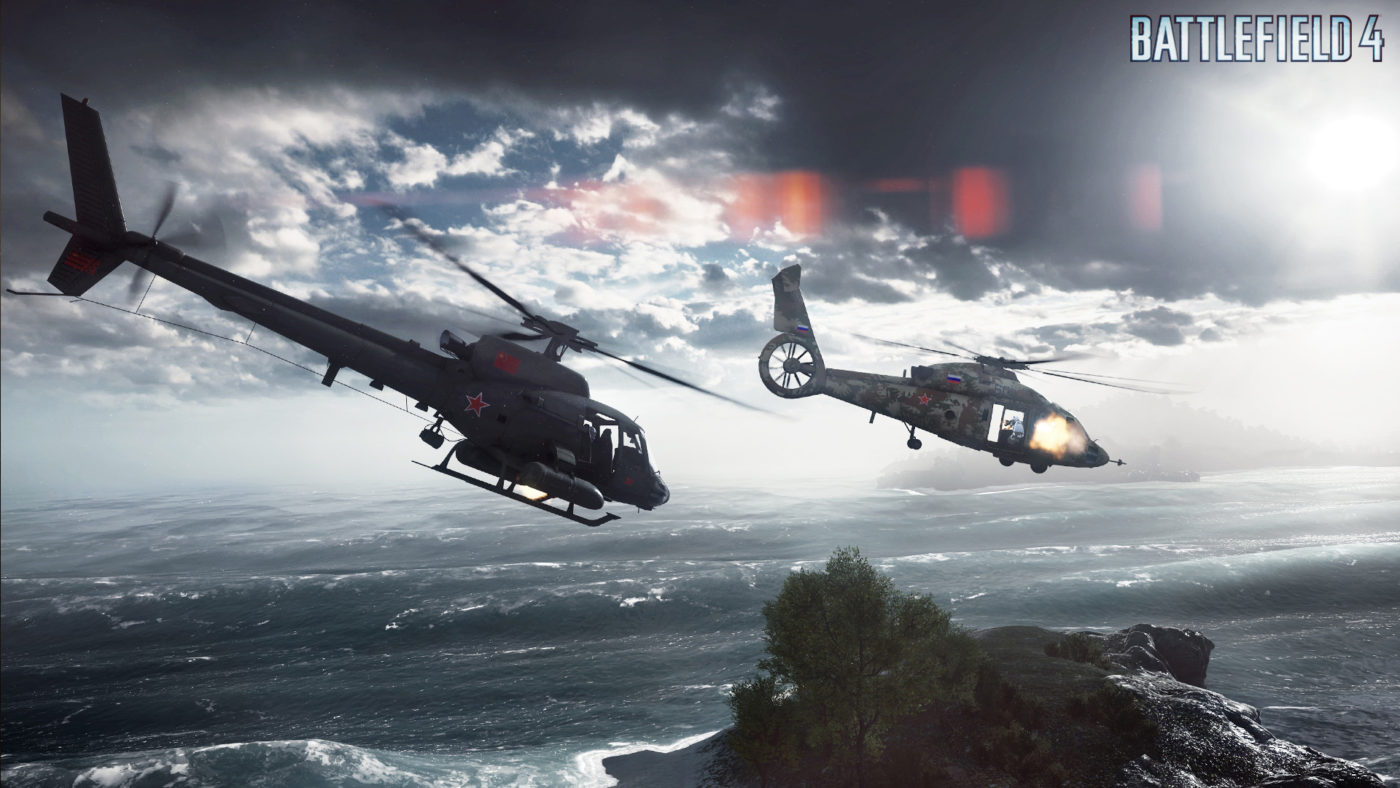 Battlefield 4 is getting a brand new game update today on the consoles that ups the maximum rank from 110 to 120, balance tweaks a handful of weapons, and improves stability yet again among many other things.

The patch is currently live on the PlayStation 4, PlayStation 3, and Xbox 360, but we expect it to arrive shortly for Xbox One users as well. Check out the full list of changes below that applies to all versions of the patch.

Tell us in the comments, what do you think of the new fixes/tweaks/additions?