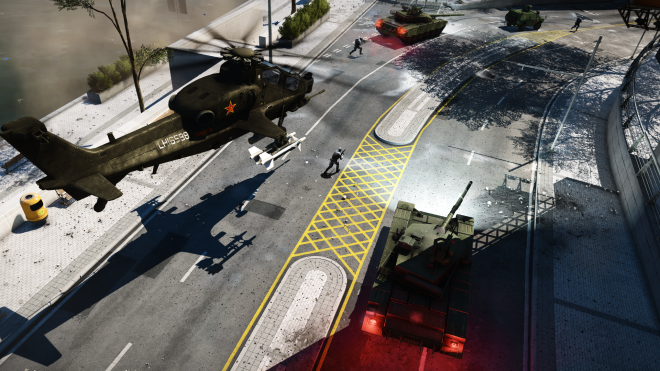 In a brand new weekly series of blog posts, Battlefield 4 developers DICE will be answering questions and slowly unveiling more about the game leading up to its release on October 29 on the Xbox 360, PlayStation 3 and PC, later on next-gen consoles.

Next week, we’ll be able to look forward to some answers related to the five-person squads and the four unique playable classes in Battlefield 4’s multiplayer.

For now, DICE is talking vehicles. The studio has released a brand new screenshot showcasing some of the new vehicles belonging to the Chinese faction being introduced in Battlefield 4’s multiplayer. 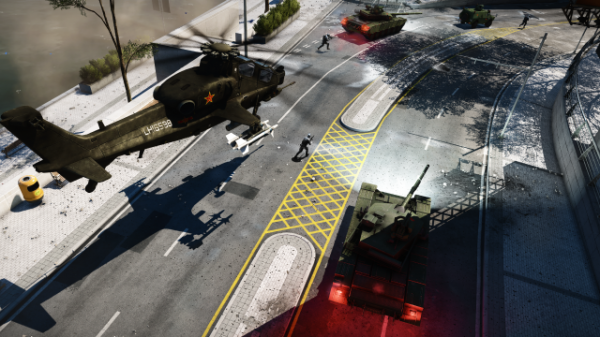 In addition, DICE revealed just a few of the vehicles you’ll be able bring into battle when playing as the new faction. They include, but are not limited to…

DICE also mentioned that amphibious vehicles like the RCB-90 attack boat (U.S.) and jet-skis will be introduced as well. Remember, even if you bail out of your jet-ski or attack boat, you can still swim, sprint swim, and even attack the enemy using one handed weapons or gadgets.

What aspect of vehicular combat has you most excited for Battlefield 4?