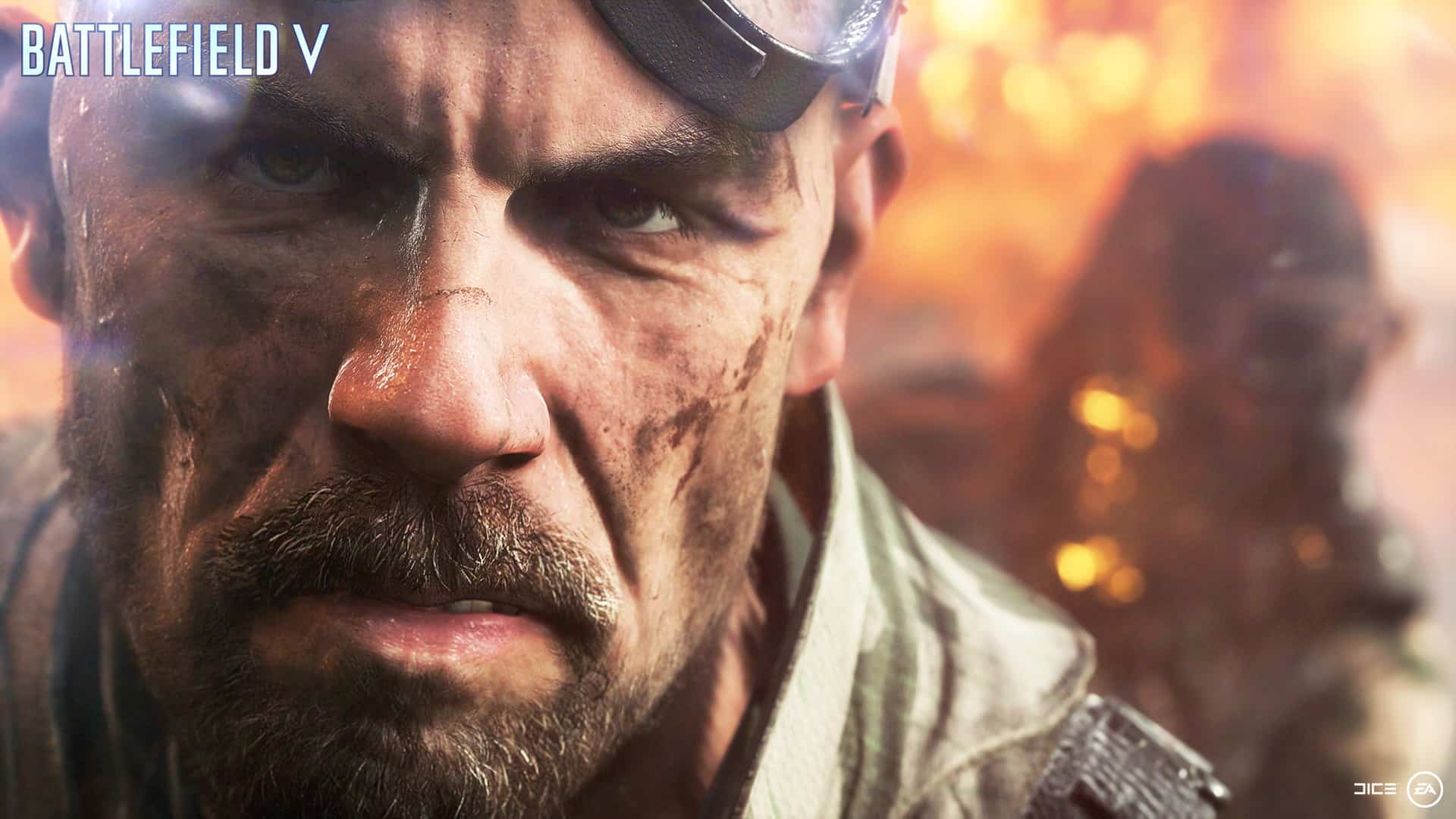 Just as we reported yesterday, a new Battlefield V trailer has been released, and it includes gameplay — or at least snippets of it. Titled the “Devastation of Rotterdam,” the trailer is a huge step up from the reveal video we got a few months ago.

Check out the Battlefield V gameplay video below and prepare to be amazed, people! It’s DICE at their finest. Oh, and there’s even a tease of the battle royale mode at the end with the ring of fire, so don’t miss it!

In the “Battlefield V – Official Gamescom Trailer – Devastation of Rotterdam,” fans get a fresh look into the untold and unseen side of World War 2. The trailer features thrilling, never before seen gameplay footage of the new Rotterdam map, which immerses players in a battle fought throughout the streets of Holland, where the Germans attempted to seize the Dutch city.

Throughout the trailer, the game’s dynamic physicality and destruction is on full display. As the architecture crumbles and gives way, torn by the devastation of close quarters combat, truly no battle in Battlefield V will ever be the same.

Not only did we get a new Battlefield V trailer in time for gamescom, but the Rotterdam map will be playable on the show floor as well! Gamescom will be held this August 21-25, and will be open to the public! So expect gameplay footage to be in abundance in a few days’ time.

In other BFV news, we reported yesterday that according to analyst firm Cowen, the pre-order sales for EA’s shooter has been “weak.” Let’s hope this latest promotional trailer is the kickstart the game’s sales needs in order to get back on track.