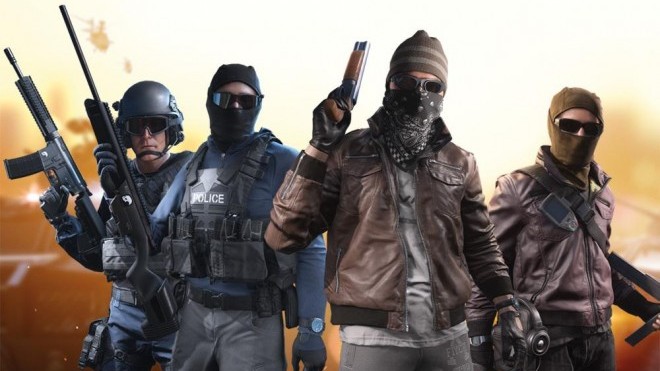 Visceral has provided an update to European PlayStation 3 users, telling users to “Go to Psn store. Go to the games category go to ‘new this week’ & if you scroll down a bit it’s there.”

The Battlefield Hardline Beta is expected to go live on PS4 and PS3 in North America this afternoon / evening after the store update.

Reports are coming that the Battlefield Hardline Beta is now live for Origin users.

Players on Xbox One are now connecting to game servers and are able to play. (Thanks, MrJon92.) 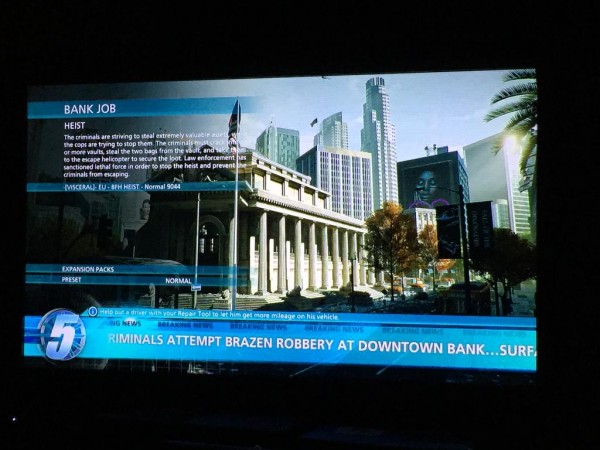 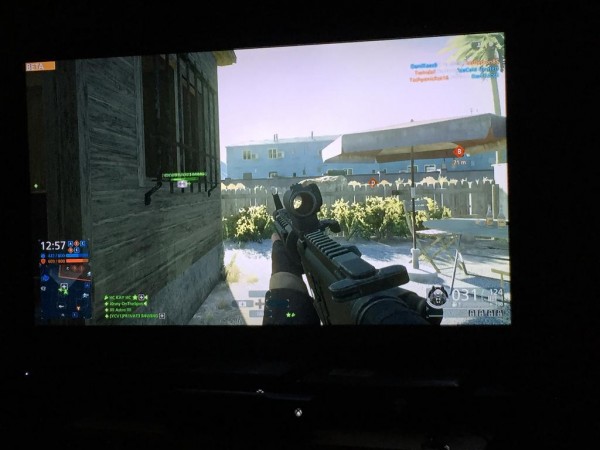 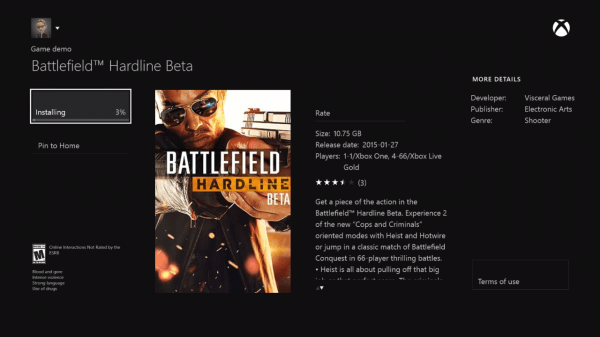 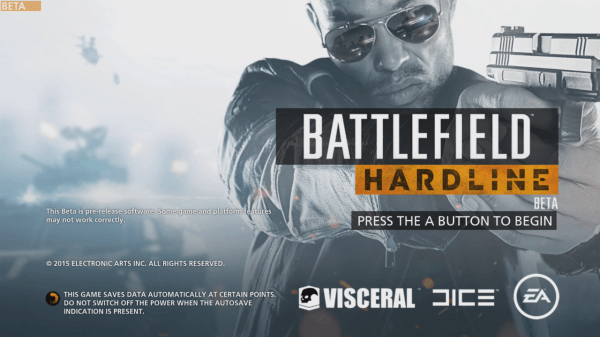 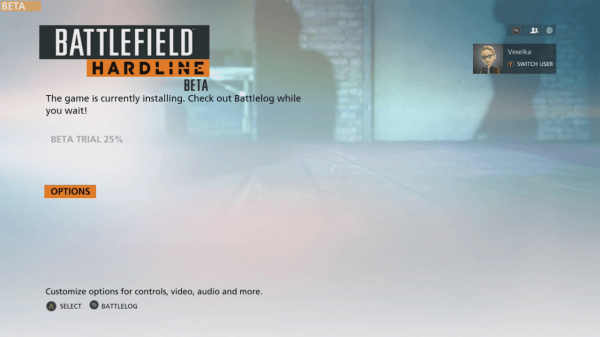 Players will get to take three maps and three game modes for a spin, including Downtown, Back Job, and Dust Bowl with modes like 64-player Conquest, Hotwire, and Heist. There’s even the new Hacker mode to try out.

If you’re itching to play and finding the wait a tad unbearable, take the opportunity to watch the round-up of beta gameplay video from a handful of your favorite Battlefield commentators who got some early hands-on time with tomorrow’s beta. We’ll be adding to the list as more pop up.

Have a look and hit us up in the comments with your thoughts!