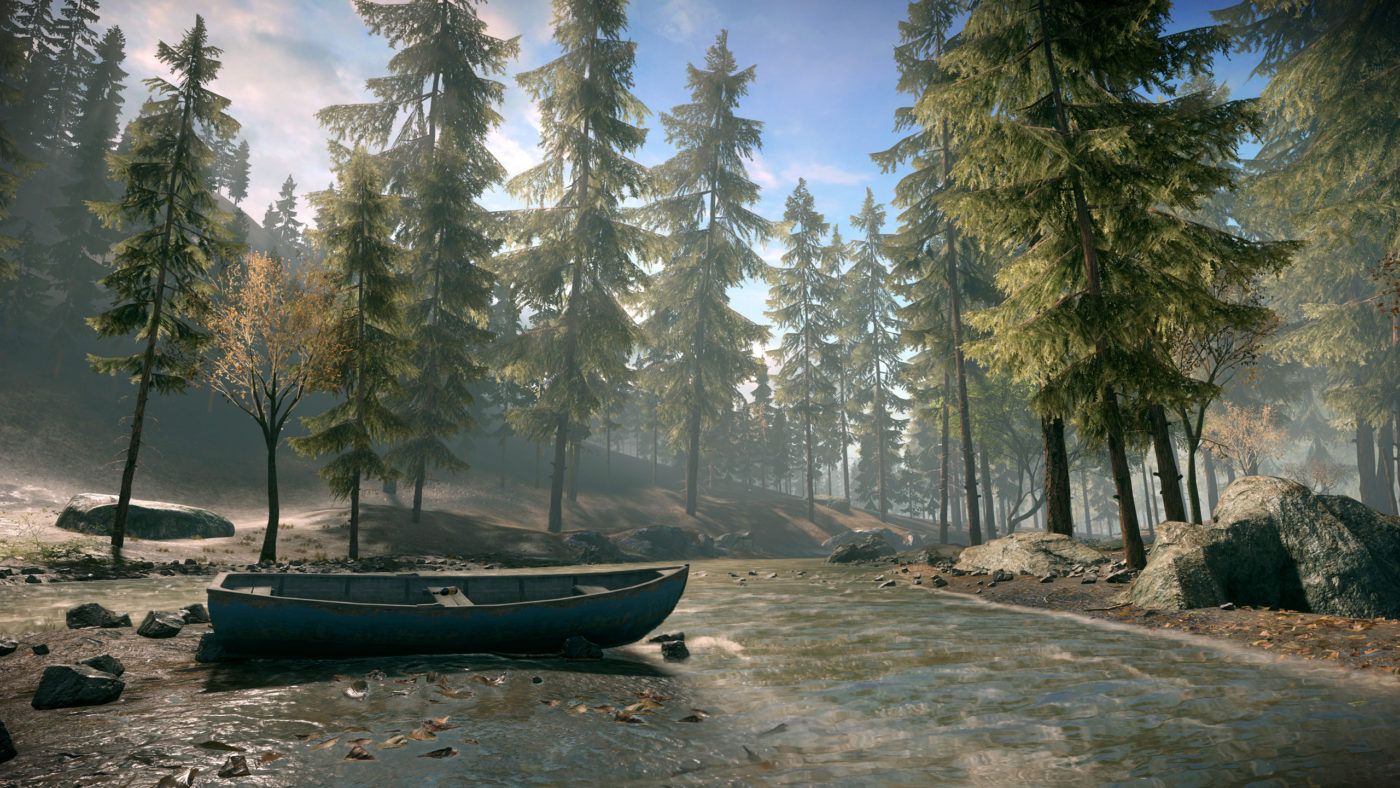 A new game update is hitting Battlefield Hardline on all platforms this Tuesday, preparing the shooter for upcoming downloadable content in the game’s recently-revealed Criminal Activity expansion.

There are also a number of server, gameplay, and weapon tuning improvements to look out for, along with an additional ten radio tracks available to all players in the game’s multiplayer. Have a look at the official patch notes below with platform-specific changes marked accordingly.