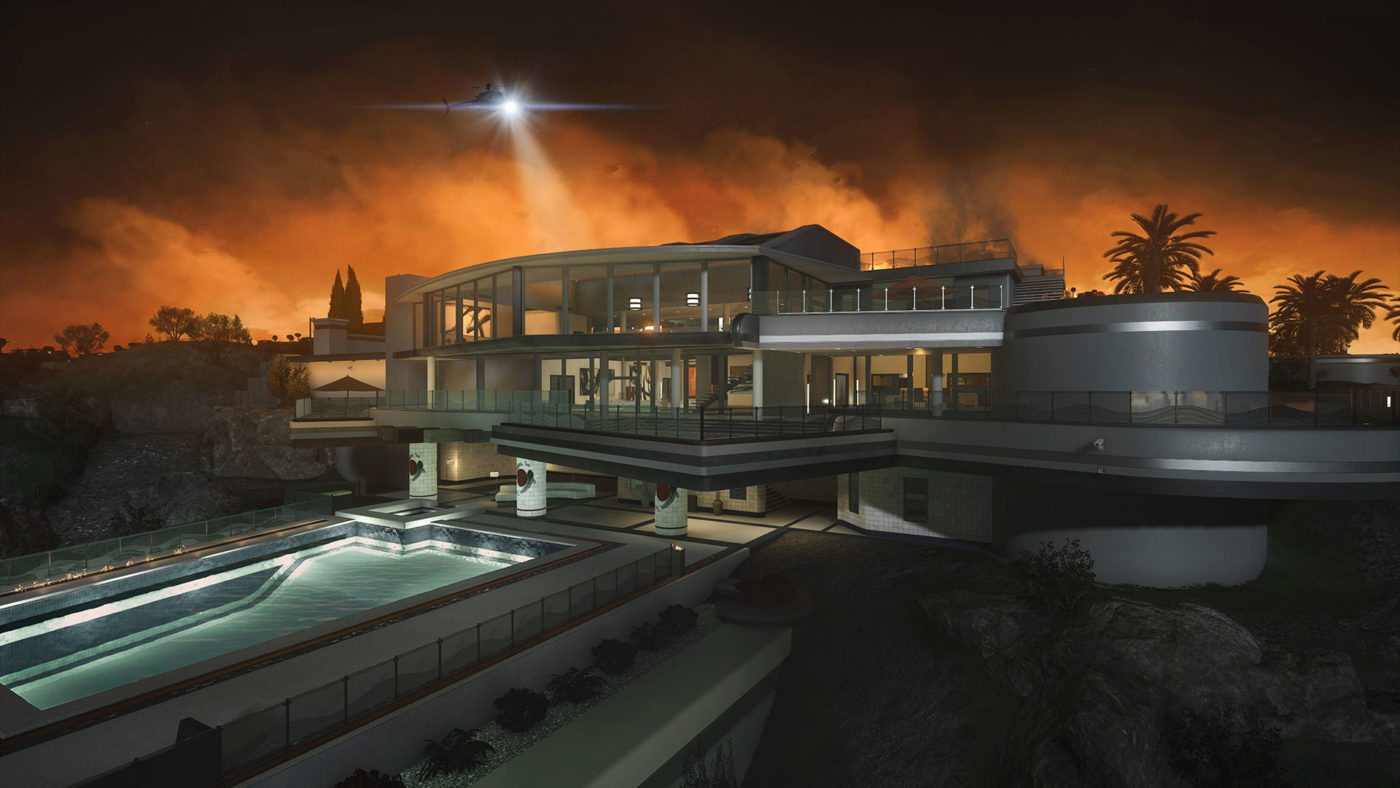 We’ve rounded up a bunch of newest videos to hit the street below, which show off two new multiplayer maps from the nine available in Visceral’s cops and criminals shooter at launch. For the first time, you’ll see Hollywood Hills and The Block in action, two of Hardline’s more destructible maps. The gameplay also features some new weapons you may not have seen before, including the ACR-W carbine and the L85A2 assault rifle.

Battlefield Hardline’s launch is not even a week away, but these videos should help tide you over until then. Check ’em out and tell us what you think in the comments. If you missed it, you can watch Hardline’s official launch trailer right here.