It’s been a rather busy week for Call of Duty: Black Ops Cold War players, as not only did we get Season 2 this week, but Treyarch had to release an emergency patch to fix the frame rate issues plaguing players. The devs aren’t done though, as the new Black Ops Cold War update today Feb. 26 patch has been released, and it includes stability fixes, and even gameplay tweaks as well.

Note that this seems to be a server-side fix, so there is nothing needed to be downloaded, and players will get the fixes once they connect to the game’s servers. 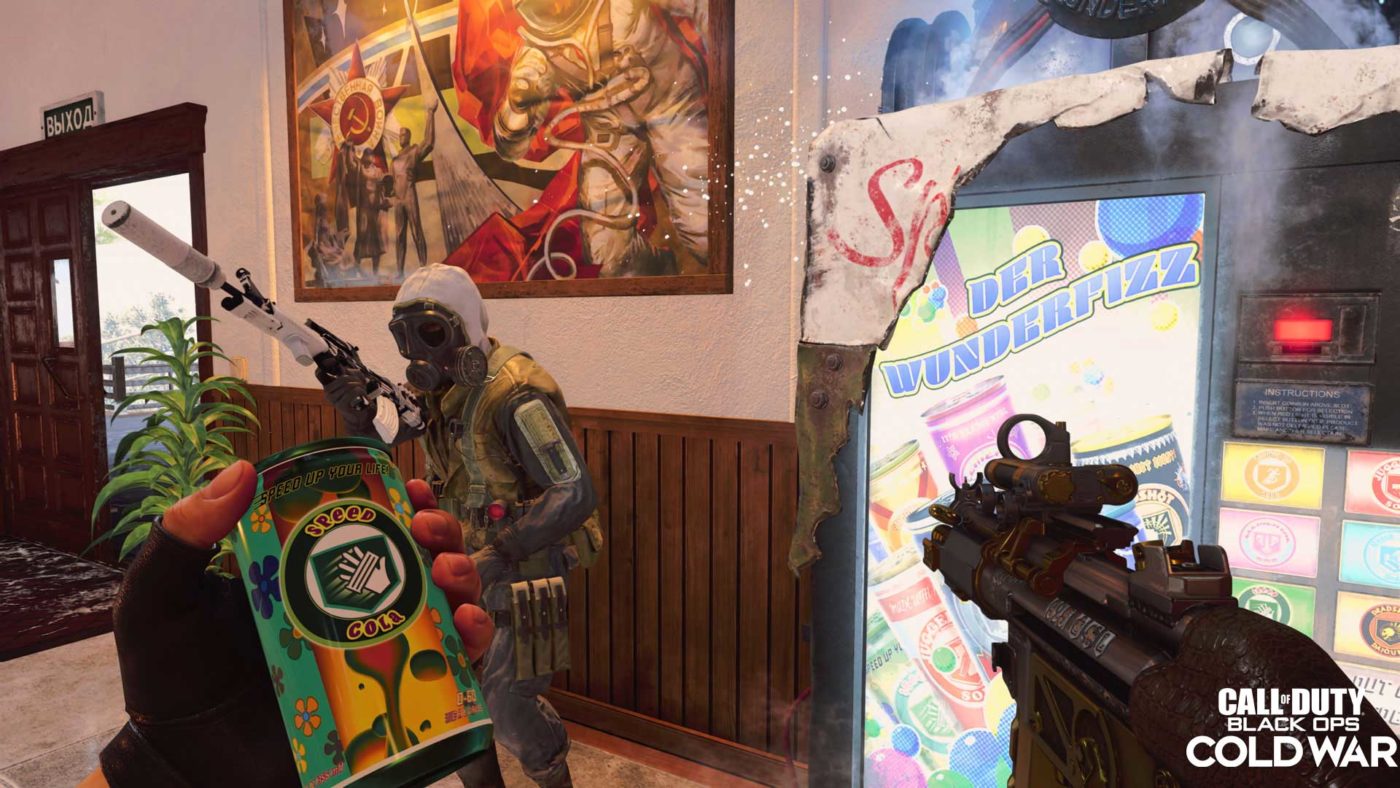 If you notice any changes not mentioned above, let us know what you find down in the comments.