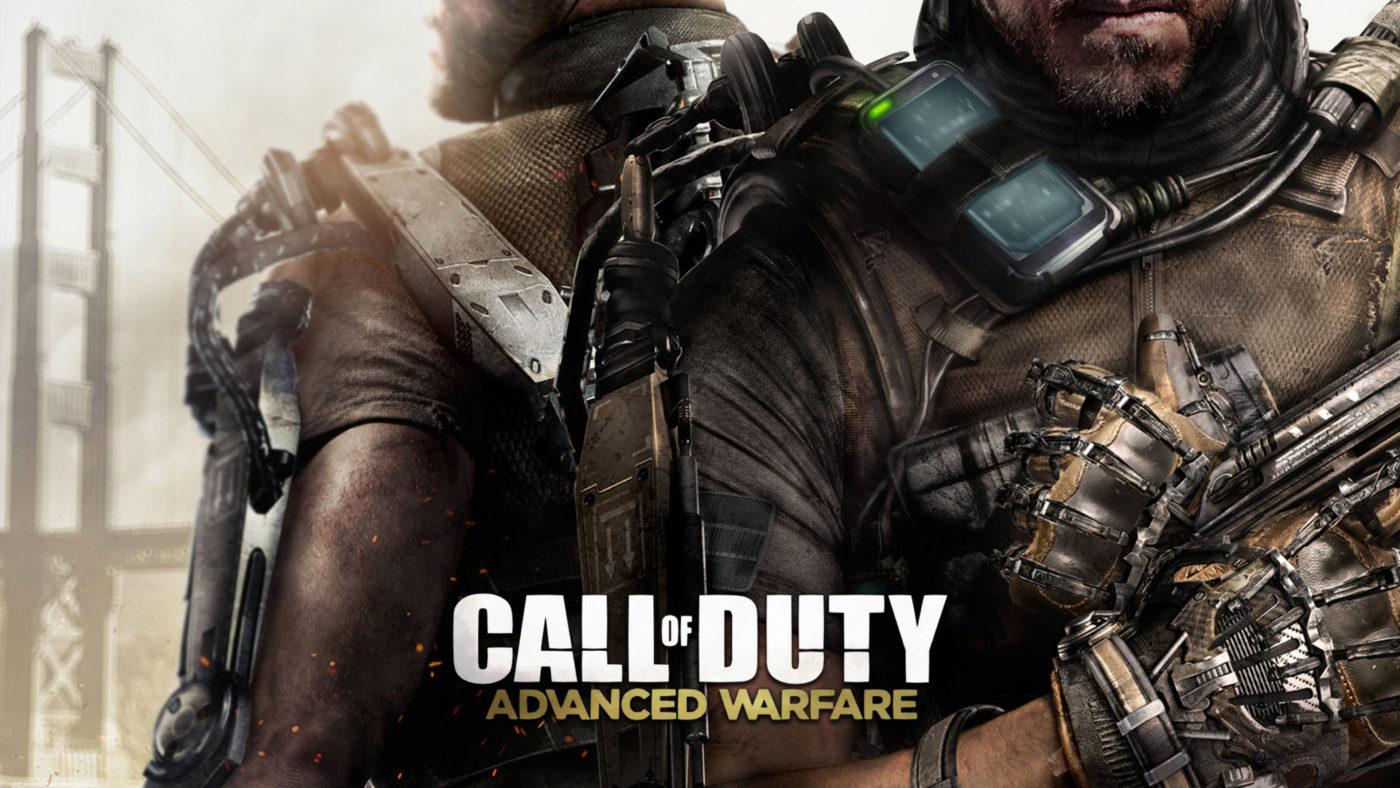 Sledgehammer Games is offering a look at a brand new multiplayer maps coming to Call of Duty: Advanced Warfare this Fall.

According to IGN, the new maps is called “Retreat” (referred to as “Venus” in the video below) and is a traditional three-lane map great for game modes like CTF and Domination.

Call of Duty: Advanced Warfare drops November 3 for those picking up the Day Zero Edition.